statement confirms copying Java to Android was ‘fair use’

After more than a decade, the affair Oracle vs. Google It looks like it ends today with the conviction of one of the most important copyright lawsuits of the century in which it was caused by the use of Java on Android.

The courtyard of the Supreme Court of the United States decided by a majority (6 – 2) ** to agree with Google *, saving the company from having to compensate Oracle for more than $ 9.3 billion.

Using Java on Android was legitimate 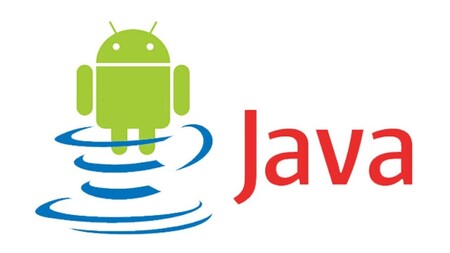 The origin of this long legal battle which began in 2010 is linked to the structure, sequence and organization of 37 Java APIs present in Android, in which Oracle claimed that its source code was copyrighted.

In 2016, the court already agreed with Google, saying the same thing as in this second trial, that The implementation of Java on Android is “fair use”. That same year, Google updated the Android API to use OpenJDK, the free version of Java, in order to no longer have possible legal issues with newer versions of Android and to prevent compensation from continuing to increase. grow.

accepted Oracle’s appeal, and now in 2021 the new award has been made public, citing in the conclusion the following:

“The fact that computer programs are fundamentally functional makes it difficult to apply traditional copyright concepts in this technological world … We concluded that in this case, where Google reimplemented a user interface, taking only what is necessary to allow users to put their talents to work on a new and transformative program, Google’s copy of the Java API was fair use of that material under the law. “

“In reviewing this decision, we have assumed, for the purposes of argument, that the material may be copyrighted. However, we contend that the copy in question constituted fair use. Therefore, the copy of Google was not violating copyright law. “

The court is checking what Google has been supporting for years, namely to create the Android API, he had no choice but to “copy” some Java functions, but that its use was still legitimate even if Oracle disagreed.

With this decision, as reported by Kent Walker, senior vice president of global affairs at Google, it is a victory for consumers, interoperability and IT, as the decision gives. legal certainty for the next generation of developers including new products. There will be no more fear of being chased for inspiration from a few lines of code.

Invincible is true to the comic – but maybe too true?

Images show us in detail The Legend of Heroes: Trails of Cold Steel 3 – iGamesNews

Images show us in detail The Legend of Heroes: Trails of Cold Steel 3 - iGamesNews