After reviewing the code, Microsoft decided to bring the shared clipboard to its virtual keyboard, SwiftKey. With the latest version of the app, currently in beta, Items copied from Windows 10 can be received on mobile, and vice versa. The function is already available and can be activated very easily.

Microsoft has reduced the gap between Windows and Android by not only offering a synchronization tool between the two platforms, but gradually it has integrated the mobile system into the desktop one. There is the launch of Android applications in Windows 11, for example; apart from the large number of Microsoft Android applications connecting computers

. One of them is SwiftKey, which just introduced a really cool feature: the shared clipboard. We tested it.

Sync what you copy between Android and Windows 10 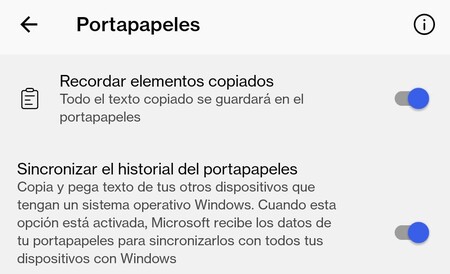 The feature has already reached SwiftKey for Android, although it remains in the beta for now. The shared clipboard takes advantage of Microsoft password to sync items across platforms and through the cloud: quickly, easily and very convenient. What do you usually use Android and Windows? SwiftKey Beta makes the experience easy for you.

As we said, you must have installed the beta version of Microsoft’s virtual keyboard. Once updated, among the clipboard options, SwiftKey provides the ability to sync items with any Windows 10 computer. No need that the mobile is Samsung or that the software “Your phone” is used

– Synchronization is suitable for any device.

To configure the shared clipboard between SwiftKey for Android and a Windows 10 computer, you need to do the following: 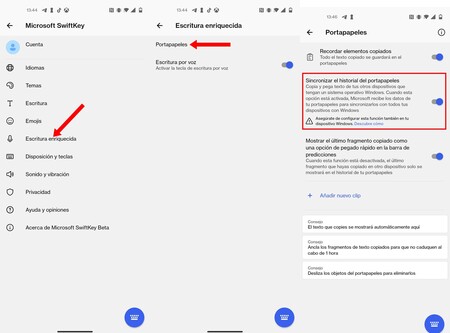 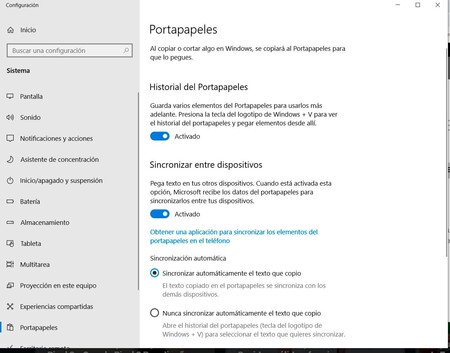 This synchronization of elements is done via the Microsoft cloud, the connection is end-to-end encrypted, only the last copied text is transmitted, and everything in the clipboard is deleted after an hour of copying.

If you want to test clipboard sync between Android and Windows 10, just install the latest beta version of the app and configure both devices as we detailed. During our tests, the operation went as expected: immediate and simple. 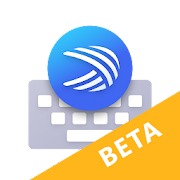