A new inexpensive tablet is heading for the Android ecosystem: the TCL Tab 10S is now official. Large screen, stereo speakers, perfect for children to use for studying and is also very valuable as multimedia support.

What barrage of electronics TCL unveiled at this year’s virtual CES – the TCL 20 SE and TCL 20 5G are set to showcase it. And not only has it renewed its range of smartphones, the Chinese manufacturer has decided strengthen its engagement on the shelves. The simplest of them is already official: the TCL 10S tab

It’s not a bad option for those who don’t need too powerful hardware.

Basic tablet with a large screen as a distinctive feature 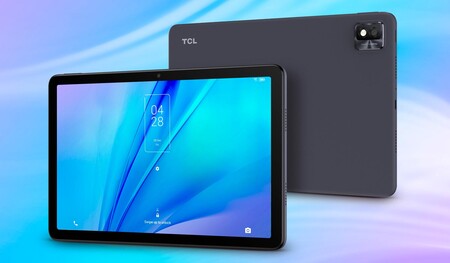 You can’t expect great displays from the TCL Tab 10S, although it’s not an overly simple tablet either: the device stays in the mid-range range while still offering detail. unusual in the tablets of this segment; as stereo speakers, 4G option or 8000 mAh battery

. Of course, charging this battery can take up to four hours since the included charger is 18W.

In the field of processing, we have knocked out something fair with an SoC: MediaTek powers the TCL Tab 10S with the MT8768. At its side you can choose between 3 or 4 GB of RAM and 32 or 64 GB of storage; not to mention the SD card option, a relief for those who want to download their entire media collection to the tablet. 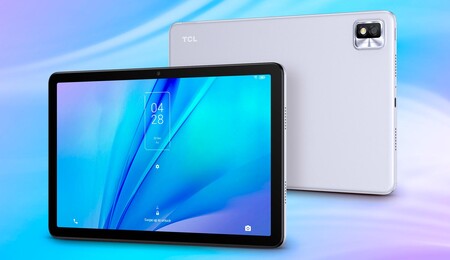 The TCL Tab 10S is a tablet with a generous screen: that’s 10.1 inches. Also generous bezels, sleek build, and an off-screen camera: 5 megapixels for the front sensor; with another 8 megapixel for the rear side

In terms of software it does not stand out too much either since the TCL Tab 10S stays on Android 10 from. It offers keyboard compatibility thanks to its magnetic POGO connector, a tactile stylus, the TCL T-Pen, can also be used. This is not included.

The tablet was just announced at CES and will be available in most markets from March 2021, including in Spanish. Its price is 199 dollars for the WiFi version only and 249 dollars for the model with 4G LTE connectivity.

All Star Wars games will be released under the new Lucasfilm Games label in the future.

All Star Wars games will be released under the new Lucasfilm Games label in the future.