Telegram has released one of the biggest updates in recent times. There are changes in video calling, but also in other services such as sending video messages or in the playback speed of videos sent to us via chats.

This update is now available for Android mobiles in the Google Play Store and also for iPhones in the App Store.

The previous limit of 30 people has been significantly increased to 1,000 participants. Additionally, the company has argued that it will continue to increase the limit in subsequent updates. 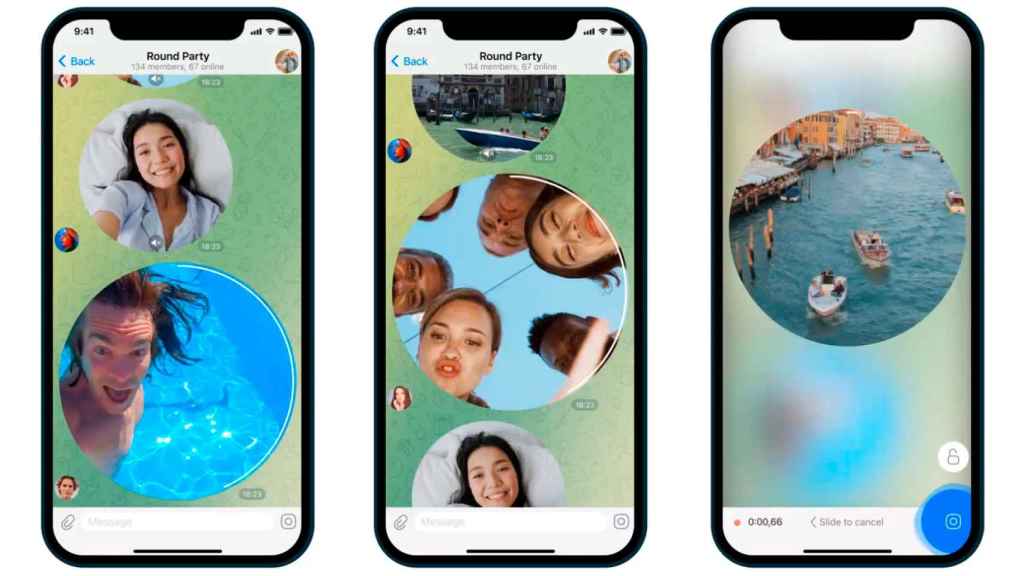 There are also changes to video messages, with the ability to zoom in and forwards and backwards in their reproduction, making it easier to consult a specific part. 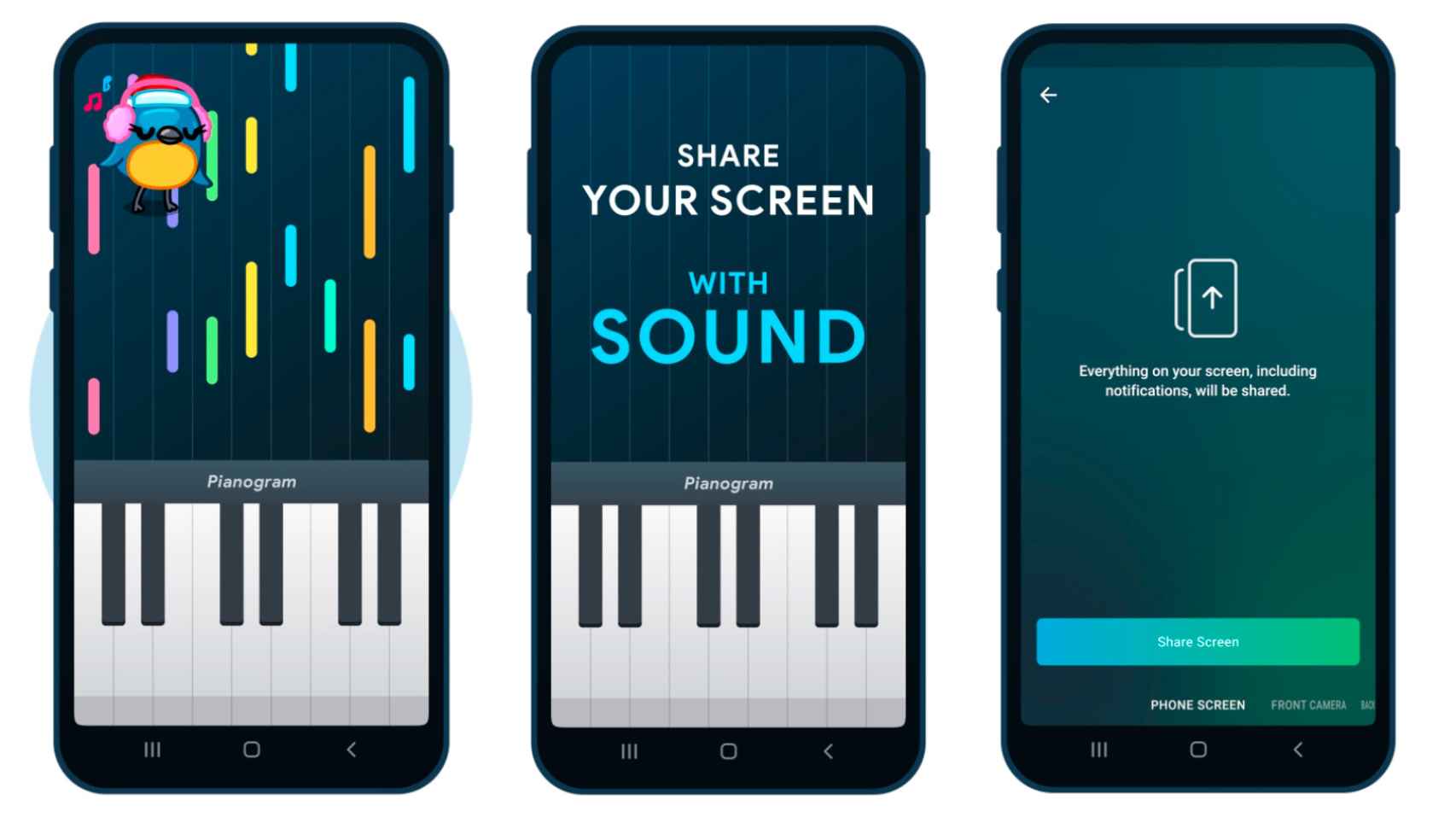 There are also changes to the normal playback of videos, which allows you to change the speed at which we play them, an option recently arrived on YouTube for Android TV. 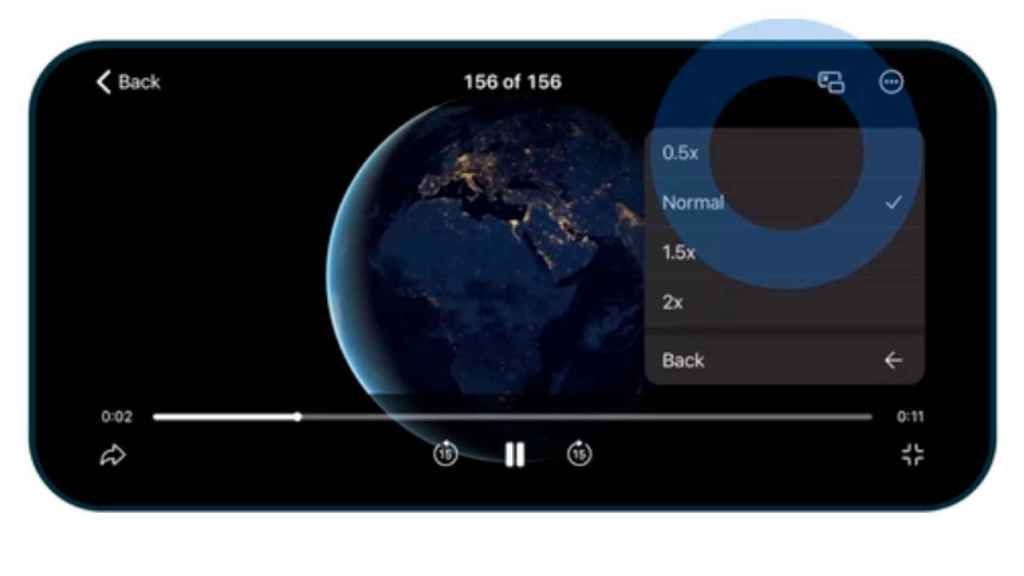 The drawing editor supports a precision brush which allows us to draw while zooming and so we can describe more precisely.

The Forgotten City Review – A masterpiece of narrative

The Forgotten City Review - A masterpiece of narrative