The Apple Studio Display has an A13 Bionic inside. And it’s more powerful than a lot of Android right now

The Apple Studio Display is the perfect companion to the Mac Studio. The Cupertino firm has decided to give him a very special “brain”. It’s the A13 Bionic, a more powerful processor than many Android smartphones currently on the market.

A monitor that sweeps Pixel 6 and other Androids

The A13 Bionic is the same processor as the iPhone 11 launched in 2019. A chip that at the time It was already a technological breakthrough. We also saw it in the iPhone SE 2020 which has now been replaced by the iPhone SE 2022 and its A15 Bionic. 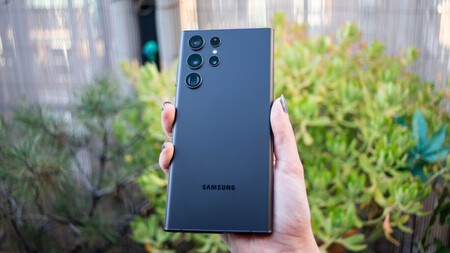 Yes now We go around the Geekbench benchmarks, we will find the most striking situations. The scores are as follows:

We must remember that Geekbench recently kicked out all Samsung Galaxy S devices for the strangulation they do to certain applications. Reason why your scores cannot be verified on the web specializing in benchmarks. In any case, the proof is clear: the A13 Bionic which embeds the Apple Studio Display is more powerful than many Androids at the moment.

Just as Apple announces the successor to the iPhone SE 2020 with A13 Bionic, it’s showing off a display that uses that same chip

It’s just one more example of the good work of Apple’s chip development team. A processor of three years ago, it is still used in other products

apple, to give intelligence and advanced functions to products in other categories.

What is the Apple Studio Display A13 Bionic for? 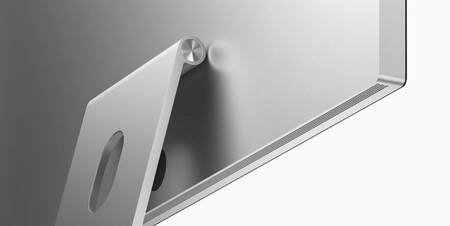 With the A13 Bionic inside the Apple Studio Display, the company can go further by offering advanced features and integrations with a Mac. The company says this chip is used for spatial audio, Dolby Atmos sound, and in combination with the six speakers built into this monitor. Qualities already offered via Apple Music and Apple TV+.

We also have features that were previously only available on iPad. This is Center Stage or Focused Framing, where the device focuses the camera’s attention in videoconference on the person or persons in front of you. And it follows them as they move around the room, zooming in with its 12MP ultra-wide-angle camera. 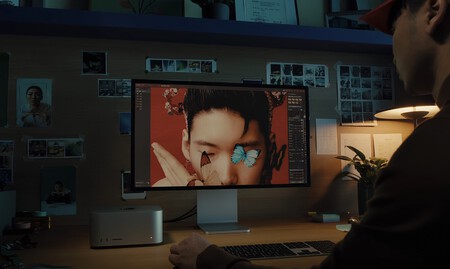 Finally, it has Hey Siri which we can use for what we are used to. This monitor also has three microphones for video conferencing and the Apple Assistant. All this is possible thanks to the A13 Bionic.

Yes, it’s true that we wonder what this monitor could integrate in the future, thanks to this chip. Will it have software updates? Could with AirPlay be a destination screen? It would definitely add more value to your proposal.

Aliens from another world arrive in Fallout 76

Apple releases iOS 16.2.1 for iPhone with these new features

Aliens from another world arrive in Fallout 76