the best Android phones and accessories you can buy

As usual year after year, the events that include discounts not only multiply but also lengthen the deadlines and others arise to supplement them the previous days. In the case of Black friday, already fully established worldwide as one of the most selling days of the year, we now have MediaMarkt which offers us four consecutive days of sales that end this Sunday.

MediaMarkt decided not to wait and launched its new Special Black Friday 4 days without VAT from today, Thursday November 4, until next Sunday, November 7. Four days with reductions in different categories and in which we of course find Android mobile phones and also some accessories. We will leave the best options here for you but be careful, because they are already exhausted and there will be little left for the last day. Hurry up.

The best Android phones and accessories on offer 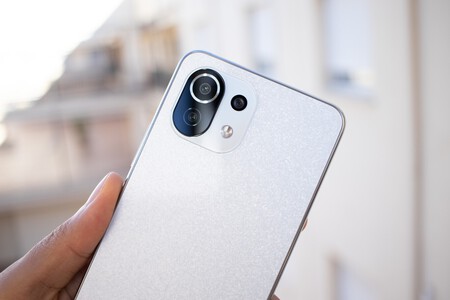 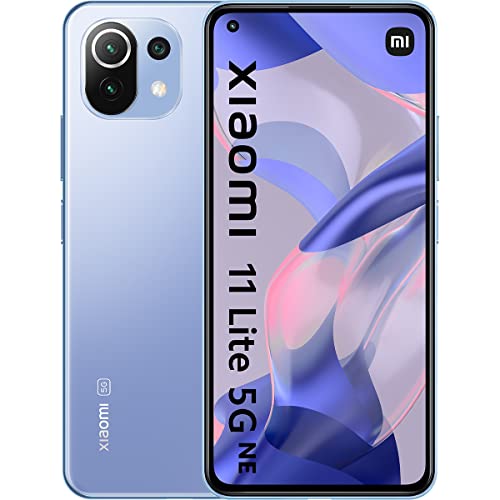 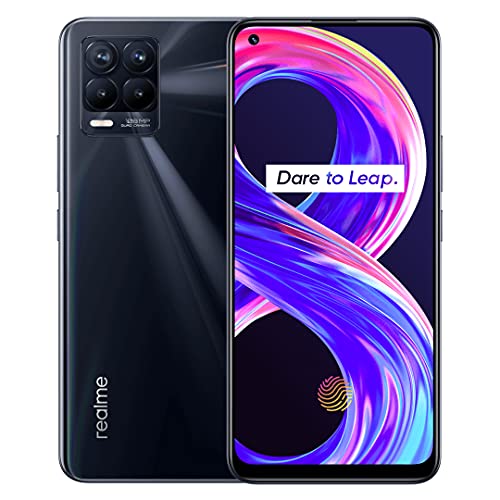 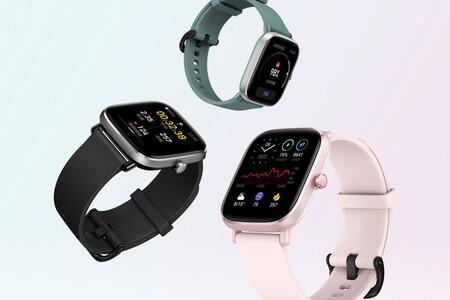 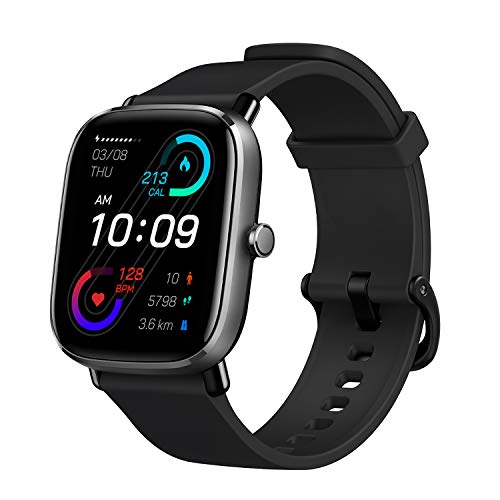 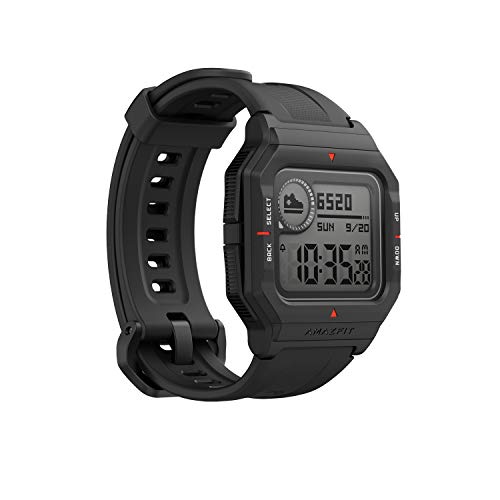