Late last Friday, it was announced that in 2016, Tesla CEO Elon Musk and Apple CEO Tim Cook had a conversation to buy the former through the latter. As the conversation progressed, Musk asked Cook to be Apple CEO in return, to which he responded with a “fuck you”, hanging up the phone. The conversation, discovered on the occasion of a new Tesla book about to be published, has caused a lot of talk.

Although this is an additional sample of what correct that the two companies take, the truth is that it never happened. And the explanation is very simple, because the two CEOs never spoke. We are faced with a classic episode of fake news, designed to catapult a book to glory, possibly without much tangible contributions. Let’s see how this whole mess came about.

Los Angeles Times newspaper published last Friday a review of the book “Power Play: Tesla, Elon Musk and the Bet of the Century,” published by Wall Street Journal reporter Tim Higgins. According to the article, the book recounts this episode about the possible purchase of Tesla:

Apple CEO Tim Cook and Tesla CEO Elon Musk are chatting over the phone. The unveiling of the risky Model 3 is approaching, but Tesla is in serious financial difficulty. Cook has an idea: Apple buys Tesla.

Musk is interested, but on one condition: “I’m the CEO.”

Of course, says Cook. When Apple bought Beats in 2014, it kept its founders Jimmy Iovine and Dr. Dre.

Fuck you, Cook says and hangs up the phone.

Almost immediately, the episode started to spread like wildfire on the internet and social networks. According to reviewer Russ Mitchell, this is “the juiciest claim” to be found in the book. Then to say that it is a second-hand anecdote, that is to say that neither of the two protagonists had confirmed it for the book. A confirmed winger by the author of the book himself. 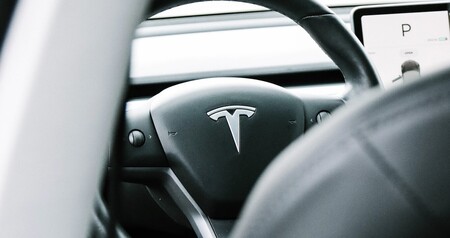 So far the origin of the story. Of course, this could be one more episode between the sting well-known Elon Musk with Apple. The one in which no response or fuel found on the other side. The truth is, there is a lot to be doubted about and the story started to crumble like sugar within hours.

A lie built with part of the truth

In the past, the possible purchase of Tesla by Apple has been the subject of rumors. In fact, Apple considered buying the company in 2013, according to Musk himself. Again, in 2016, Musk recently revealed who wanted to offer Tim Cook to buy Tesla even though he hadn’t spoken to him. As we know, none of this ever materialized.

The lies that mix the truths into your fiction become more real. And the same thing happens in the one in question, because the conversation between the two CEOs is about a possible acquisition. The interest between the two was there, but the episode is completely wrong.

If this is the “juiciest” episode of the book, it will only add more information and insight to the Tesla conversation.

Last April, Tim Cook claimed to have never spoken to Musk in an interview with Kara Swisher on augmented reality. Musk, for its part, He claimed that what was said in the book

it was “bogus and boring”, to make it even clearer later. The two CEOs never spoke:

Cook and I never spoke or wrote to each other.

There was a time when I asked to meet with Cook to talk about Apple’s purchase of Tesla. No vesting condition has been proposed.

He refused to meet. Tesla was worth around 6% of today’s value. 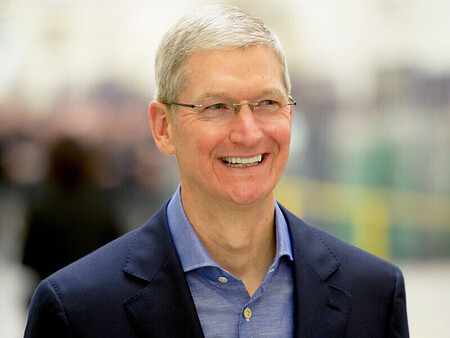 Anyone who has followed both companies will know that such an acquisition does not fit with Apple. For Musk, being Apple’s CEO would be nothing more than a distraction from his goal of making electric cars. Cook, who is known to be calm by nature, does not fit this expression attributed to him.

The episode is definitely wrong. But he has already achieved his goal of putting a book on everyone’s lips that otherwise not half of people would have heard of. An advertising movement that worked like a charm.

A second-hand anecdote recognized by the author of the book and the critic, an impossible gossip since the two CEOs have never spoken and denied by one of them twice. It is hard enough to follow the day to day and the trajectory of the technological world, to add a layer of fiction to make the stories more attractive.