The final version of HarmonyOS will “certainly have a new design” different from EMUI, according to ITHome.

Last week, Huawei finally released the first beta of HarmonyOS for mobile. intended for developers and available for only five models of Huawei P40 and Mate 30. The beta is not yet released in China, but some people who tested it commented that it was basically the same as EMUI 11.

We barely got to see the final look of HarmonyOS on mobile phones, although the few screenshots we have are virtually indistinguishable from Android. However. it won’t be like that forever. According to ITHome media, the final version of HarmonyOS will have a totally different design from EMUI 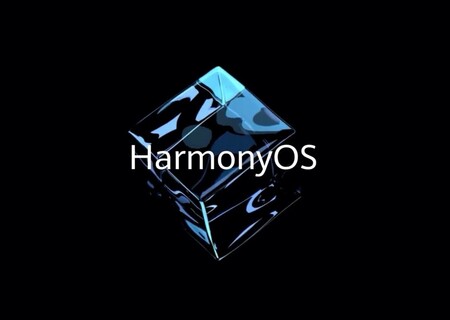 HarmonyOS is the operating system Huawei wants replace android in their terminals. So far, the company has released TVs, routers, and other devices with HarmonyOS, although cellphones aren’t expected until next year.

As a preview, the company launched the first public beta of HarmonyOS for mobile phones in China, compatible with the Huawei P40, Huawei P40 Pro, Huawei Mate 30, Huawei Mate30 Pro and Huawei MatePad Pro. This is a beta version for developers, designed so that they can start creating applications compatible with this system, even if their appearance was very similar to EMUI 11 on Android, and can also launch apps for Android

Now we have more details on the design of HarmonyOS, because during a system presentation, an executive from Huawei commented that the demo version is designed to show the functionality of HarmonyOS and not its design, and that the official version of HarmonyOS will certainly have a new design with regard to mobiles in the future. 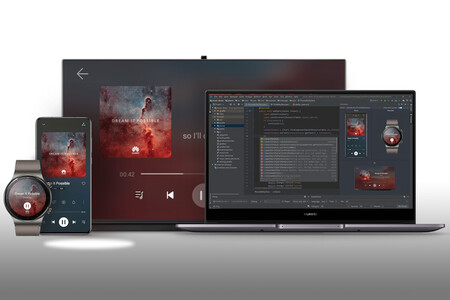 Although on the outside it looks like Android, inside the differences are important. Wang Chenglu, president of Huawei’s consumer enterprise software, added a few more details on this, commenting that, “Over the past five years, Huawei has essentially replaced all parts of the Android kernel. From low-level drivers to the main layer of hardware abstraction, Huawei framework and others. Everything that could be changed has been changed. ”

According to ITHome, Wang Chenglu has repeatedly commented that HarmonyOS is not intended to replace AndroidBut to overcome it and create a next-generation operating system in the age of the * Internet of Everything *.

The final version of HarmonyOS will “certainly have a new design” different from EMUI, according to ITHome.

The House in Fata Morgana: Dreams of the Revenants Edition will be released in March 2021 on Nintendo Switch – iGamesNews