The first mobile phone with 150W charging, the Realme GT Neo 3, already has a presentation date

At the end of February, Realme presented the latest evolutions of its UltraDart fast charging technology, with charging capacities ranging from 100 to 200 watts. Barring a last-minute surprise, the The first mobile to integrate 150W charging would be the Realme GT Neo 3and his presentation is imminent.

Realme has already started preparing for the presentation of the successor to the Realme GT Neo 2, revealing some details as the days approach, so now we have the first official photo of the terminal

At least from the back. To see the sequel, we will have to wait until next week, when it will be presented.

It will be the Realme GT Neo 3

Realme has set the date for the official presentation of the Realme GT Neo 3 for the next Tuesday, March 22 at 7:00 a.m. Spanish time. It will be a presentation in China, so it is possible that the terminal will reach the West a little later.

As usual in these cases, Realme has already set up a page for the event, where more details will likely be added as we get closer to the launch date. He defines the Realme GT Neo 3 as an “e-sports flagship”. It also includes a photo of the back of the terminal with a blue finish with lines inspired by racing cars. On Weibo we can find more photos from different angles. 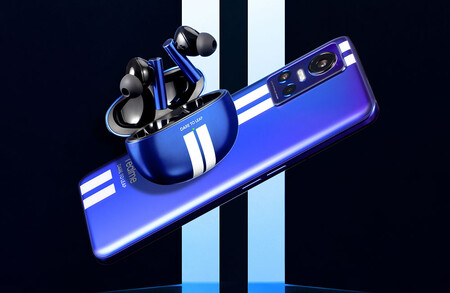 In addition to its colors and designs, we can see the design of the camera module, with three lenses. If we pay attention to leaks, it would be a sensor Sony IMX766 50 megapixel as mainan 8 MP wide angle and a 2 megapixel macro lens.

For the front, we have to refer to Weibo, where several users have shared photos from practically every angle. It shows a perforated screen with tight edges which, according to leaks, is a panel 6.7-inch AMOLED with Full HD+ resolution and 120Hz refresh. In the centered perforation, we would find the 16-megapixel front camera. 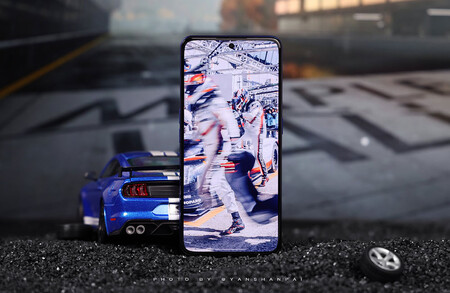