The first tests with the MagSafe battery indicate a very slow charge with the iPhone in use: this is what we know 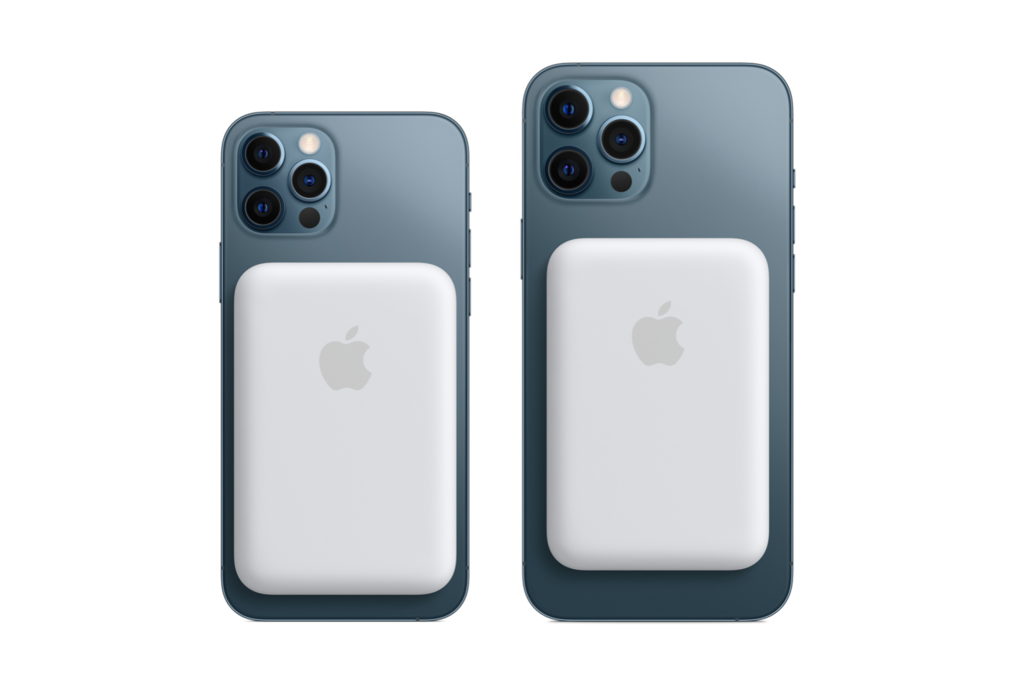 Early adopters are doing the first tests getting the most out of the MagSafe battery Apple released for the iPhone 12, and opinions are mixed. We have seen how messages circulate on networks talking about a fairly low charge when the phone is used intensively with the battery connected.

One of those posts comes from Brandon Butch, chief technology editor and youtubeur:

After using the MagSafe battery today, I am quite disappointed.

For $ 99 I should be able to use my phone while charging and earn over 2% in return.

The screenshots below show 3 hours of battery use (while actively using my phone about 60% of the time) pic.twitter.com/do9xacaXJ3

In his case, he has been using his iPhone 12 with the beta of iOS 15 connected to the MagSafe battery for three hours, during which he claims to have used the phone “60% of the time”. The result was that IPhone 12 charge only increased by 2%, while battery charge increased from 100% to 39%. That is, it seems that the battery and its charge was not enough to be able to charge the phone in time.

Brandon claims in another tweet that the update to iOS 14.7 improves this performance, one of the culprits is therefore the instability of the beta of iOS 15. In this case, we see that the battery “sacrifices” 78% of its charge to charge the iPone 20% more while it was actively used for three hours.

Keep in mind that It is not detailed what kind of use has been given to the iPhone 12: It doesn’t use the same battery for writing a note as it does for sending high quality photos over 4G while watching a live Twitch using PiP on the screen. Of course, the consumption of each iPhone will change depending on what we do with it.

We have already well explained the behavior with raw numbers of this MagSafe battery, but one thing is the specs and another is the final behavior of the battery in real life. As Apple polishes the roughness, the autonomy of this accessory will be optimized.

Hyper launches a MagSafe power bank for the iPhone 12

Remember that the MagSafe battery is designed for the iPhone 12, and that you can already order it on the Apple site for 109 dollars. Shipments arrive during the following week.

The first tests with the MagSafe battery indicate a very slow charge with the iPhone in use: this is what we know

What did you play this week ?, video games