After our visit to MWC 2022, we picked up four phones of Chinese origin that we were able to test at the event and which they are not expected to arrive in Europe. They are very powerful, very high-end and inaccessible. At least for now.

The MWC 2022 is part of the memory, finished the four days of pure effervescence which led us to wander through the various pavilions in search of the latest developments in mobile technology. In reality, we don’t see too much of this news; without escaping radar a handful of Chinese mobiles that we have been able to test and which, for the moment, remain far from Europe. Let’s see who the chosen ones were.

It was one of the phones that caught the most attention during the Chinese launch. He is eagerly awaited despite the fact that he has caused some controversy with his resistance. Without being able to test it thoroughly, it is clear that the OnePlus 10 Pro seemed to us a phone worth the wait. 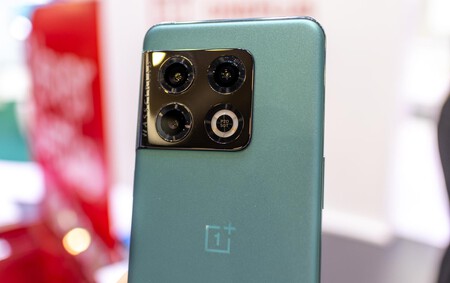 High quality of materials, considerable size and weight, bold design for the back side with the hallmark of Hasselblad, a software layer that presents certain doubts by getting too close to OPPO

, power in abundance and the feeling that the mobile is flying at all times. We are looking forward to it. 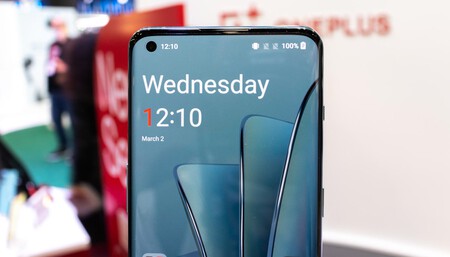 Interestingly, and despite the fact that OPPO and OnePlus still guarantee that they are separate brands, the second was in a corner of the stand of the first. Hopefully we can have it within our borders soon.

Our colleagues from Xataka have already made some first impressions of this excellent foldable mobile, but we didn’t want to miss the opportunity to try it out for a while at Mobile World Congress. The OPPO Find N seemed to us to be a real marvel, without a doubt the best flexible screen phone that has fallen into our hands. 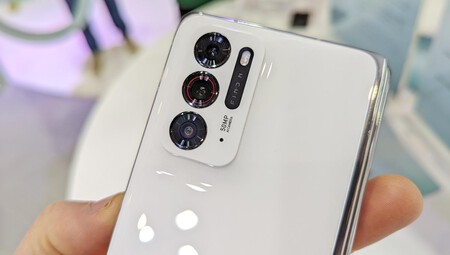 It’s much smaller than you’d expect for a horizontally foldable phone (in the style of the Samsung Galaxy Z Fold 3). The OPPO Find N offers a more comfortable folded ratio, also unfolded; despite the appearance of black bands when playing video content. 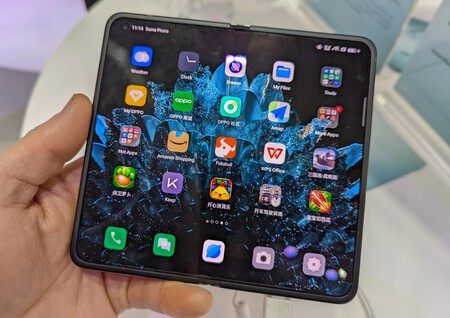 Very solid, with a design and materials category, the system moves very well, the photography seemed to us to live up to expectations and even the thickness is not exaggerated despite the folding qualities. If it’s available in Europe, and it doesn’t cost the money it’s worth (more than 1,250 dollars to change), this would be our majority choice. Although we weren’t looking for a flip phone.

We continue in the foldable category with another one of those extremely powerful Chinese phones that still hasn’t reached Europe (and probably never will). Although far beyond our reach, the Xiaomi Mi Fold doesn’t stand out either: testing it didn’t give us as good feelings as the OPPO Find N gave us. 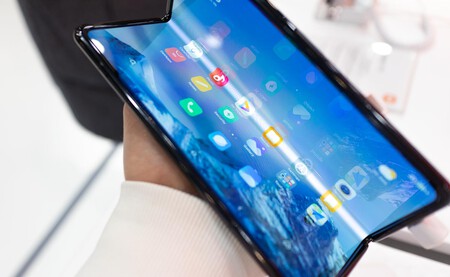 The Xiaomi Mi Fold is quite similar in size, dimensions and weight to the Samsung Galaxy Z Fold 3, the mobile from which it is inspired. It’s a bit difficult to openthe visibility is good, the tactile quality is appreciated and it flows quickly (a logical thing in telephones premium). We thought it was a good bet to be one of Xiaomi’s innovation niches, but there’s still some way to go to make flexible displays a mainstay of the brand. 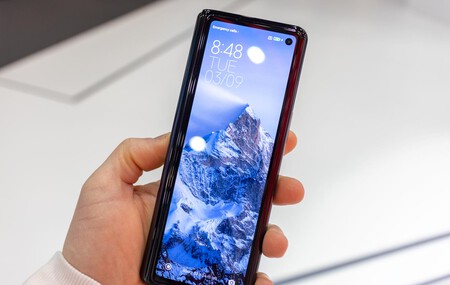 It’s not a mobile for all audiences, nor does it claim to be. As with Samsung’s proposal, the Xiaomi Mix Fold is used more comfortably folded than with the screen extended. And, to use it that way, we think a normal smartphone is a better recommendation. Like him… 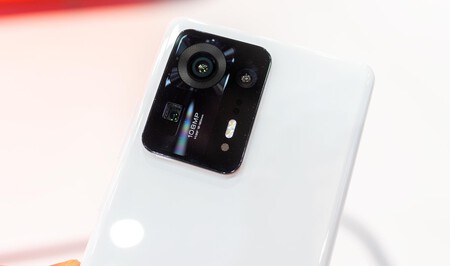 The Xiaomi Mi Mix has lost the signs of identity in addition to the possessive pronoun. Because, after increasing all the phones diagonally to maximize screen usage as much as possible, the Xiaomi Mix 4 loses the main element of attraction beyond the front camera under the panel. And, just like the ZTE Axon 30, the improved selfie results don’t make up for the innovation. 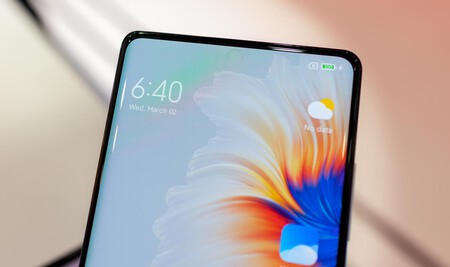 It’s a big phone, not too thick (at least if you don’t measure it by the lens area), the screen is very good quality, we thought the power was up to par with the fluidity, photography pointed paths and battery and quick charge offer a fast charging package: in less than half an hour it is already completely full. 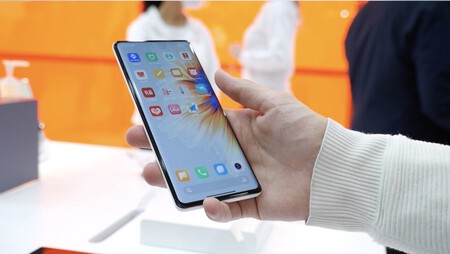 The Xiaomi Mix 4 has lost the signs that distinguished the family from the rest of the phones. From what we tested, it’s not too different from other Xiaomi phones, like the Xiaomi 11 Ultra (the rear camera module is a bit related although it doesn’t have a screen). Still, it would definitely be a good range premium to recommend if you come to Europe (surely you won’t).

The MWC 2022 was tiny in the new devices, there was hardly any brand that dared to unveil its proposals. Most of it is planned for distribution in Europe. And, failing to bet on imports, few occasions will be better than Mobile to test the four Chinese mobiles that we have highlighted at the event. We appreciate this opportunity.

The Curse of the Horizon strikes the Forbidden City again

Switching to Android reaches all mobiles with Android 12

The Curse of the Horizon strikes the Forbidden City again