The Motorola monster is closer than ever

After the Motorola Edge 30 Pro arrived on the market with good arguments, Motorola Moto Frontier 22 It will be one of the company’s next phones, and it’s just been leaked, revealing some of its most relevant features. The most important, without a doubt, belongs to the photographic section, since its main sensor will have a resolution of 194 megapixels, although data on its screen or the combination of processor, RAM and storage have also been revealed. 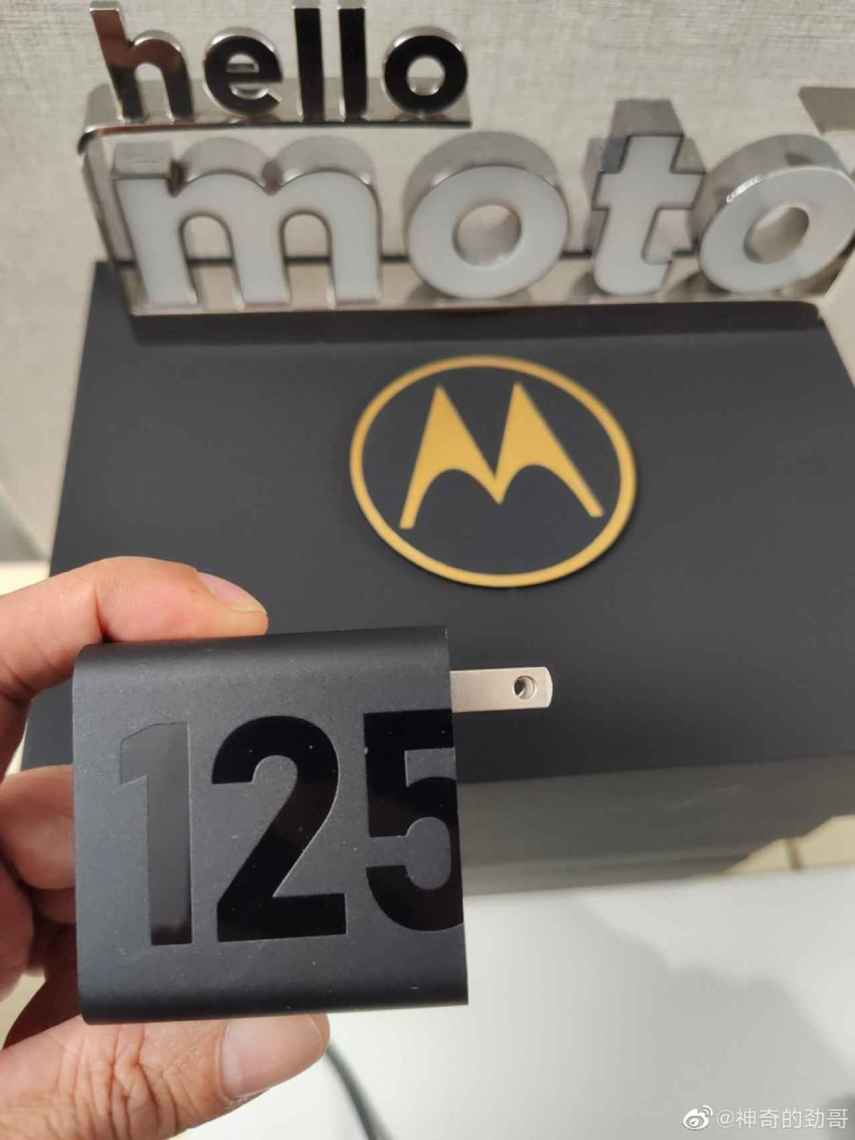 The specifications of this mobile have just been leaked, and according to these, it seems that it will have a Qualcomm processor, the Snapdragon 845, which would be complemented by 12 GB of RAM and an internal memory of 256 GB. A combination that raises expectations for this device.

Its screen would have a size of 6.67 inches and a Full HD + resolution. Also, I would have a refresh rate of 144 Hz and the panel technology would be OLED, which would bring some benefits in terms of energy efficiency. 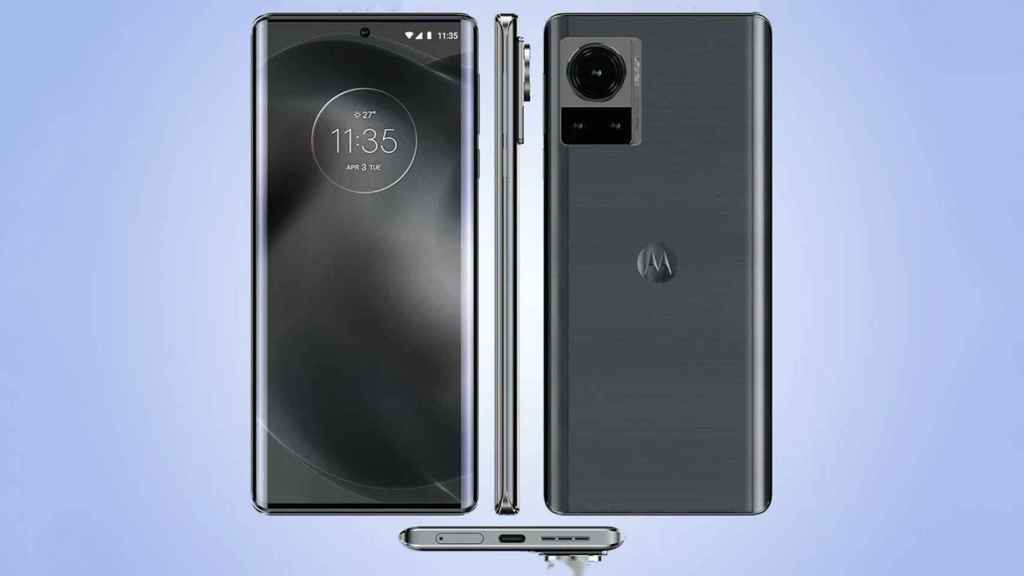 The photographic section stands out among the leaks to reveal that the main camera of this mobile would reach a resolution of 194 megapixels. The other three sensors would have a resolution of 50 and 12 megapixels, while the front camera would be at 60 megapixels. High resolutions that promise a lot, but it remains to be seen how they behave after processing.

Ultimately, it is revealed that it would arrive with Android 12 and with a 4,500 mAh battery whose fast charge would be 125 W, while wireless would be 50 W. These characteristics promise a lot.

Arc Raiders: 8 things to know about the co-op shooter coming to PS5 and Xbox Series X/S

Arc Raiders: 8 things to know about the co-op shooter coming to PS5 and Xbox Series X/S