Next May, it is expected that Google launches for sale the more than filtered Pixel 6athe cheapest version of the Pixel 6 and Pixel 6 Pro only since November of last year we have been getting leaks all the time.

During all these months most of its characteristics have been leaked, and now thanks to Geekbench it would be confirmed what processor and RAM

i would use the new one Pixel 6athus confirming the rumours.

The Pixel 6a gets amazing results

Months ago, the Pixel 6a was rumored to have the same processor inside as its older brothers the Pixel 6 and 6 Pro, the Google Tensor processor, a feature that has now reportedly been confirmed by Geekbenchsince they appeared Pixel 6a benchmark results.

In the benchmark results, we see how the Pixel 6a outperforms the Pixel 6, scoring 1050 and 2833 in single-core and multi-core, although the difference is minimal, which could be because when the Pixel 6a was tested this time gave a better result for installed or background apps. 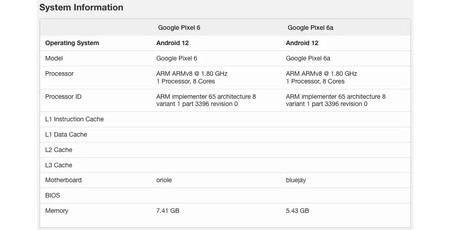 The Pixel 6a would arrive in May 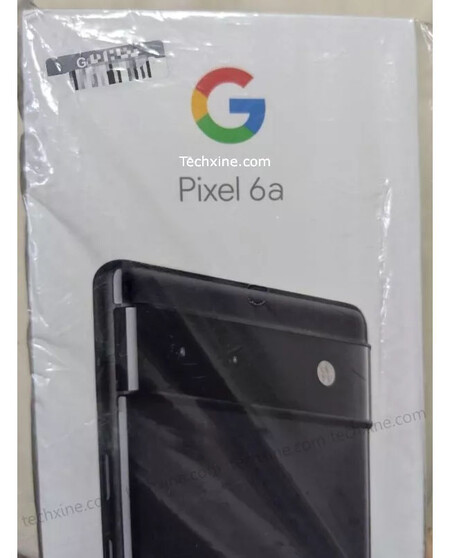 According to the latest leaks, the Pixel 6a will be officially announced next May at Google I/O 2022 with the Pixel Watch. The price of the Pixel 6a is a mystery but it should cost less than the $599 or $649 that the Pixel 6 costs. Last week a photo of its box was leaked, so it looks like stores and stores are are already preparing for the launch of the new Google mobile.

Stormy leaves its Early Access phase after three years. This is this crazy shooter in the form of a roguelite

Elden Ring: One of the baddest bosses is non-swimmers

Elden Ring: One of the baddest bosses is non-swimmers