Yesterday, for the first time, we saw the first Google Watch in real photos, confirming the rumors and leaks of the past few months, but this leak could give a clue about the sensors that the watch will carry. Pixel Watch.

Pixel Watch could use Fitbit sensors 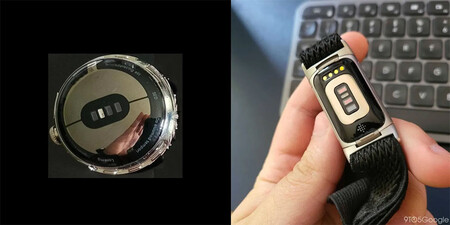 According to leaked images of this prototype found in a restaurant in the United States, the Pixel Watch I would use very similar, if not identical, rear sensors to those used in the Fitbit Luxe and Fitbit Charge 5.

The Pixel Watch has four sensors on the back. Being one of the white sensors, narrower and with four small rectangles inside. This setting on the health sensor matches the latest fitness trackers from Fitbit, which has been owned by Google since January 2021

These sensors are translated into an optical monitor of cardiac frequencyred and infrared sensors to control oxygen saturation (SpO2) and in a temperature sensor. The separate semi-circles surrounding the centered sensor could be the rear glass electrodes needed for the electrocardiogram (ECG). 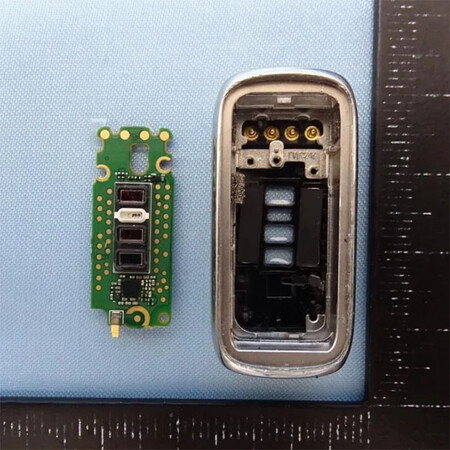 That Google is reusing Fitbit’s health sensors for its Pixel Watch could mean savings By sharing manufacturing costs with fitness trackers, Google’s first watch could hit the market at a competitive price.

The Pixel Via watch | 9to5Google

The Best (And Worst) Selling Games Of Nintendo’s Biggest Franchises

The Best (And Worst) Selling Games Of Nintendo's Biggest Franchises