Next month, Samsung will announce the Galaxy S22, which the same company has confirmed. In addition, it is expected that high-end tablets will also be announced, Samsung Galaxy Tab S8 Series, with an Ultra model that will not be cheap at all, although it is something that could be assumed due to its specifications.

Meanwhile, the S8 and S8+ have also been leaked, all of which support the Samsung stylus.

It was Amazon France that mistakenly listed the prices for the two base models of this tablet, the one with 5G connectivity and the one that only comes with Wi-Fi. We assume there will be more versions based on the memory, but the two leaks are those with 128 GB of storage. 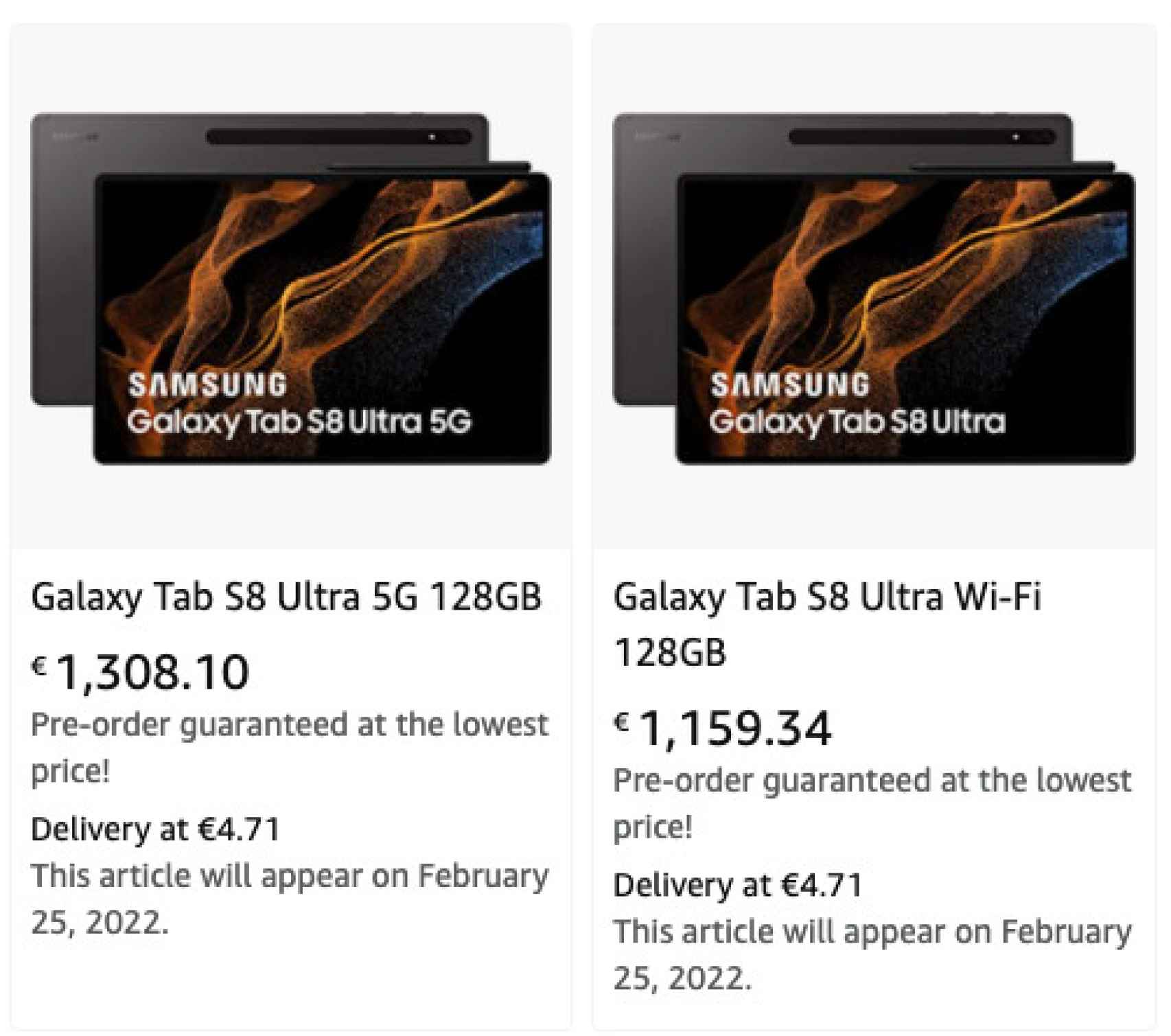 As you see in the pictures, goes on sale February 25, which corresponds to the date of the next Unpacked which is expected for the second week of this month.

It is important to note that prices on Amazon are usually slightly reduced at times, and that in France Samsung devices cost a little less than in Europe normally. Despite this, we can expect prices of just over 1,100 dollars for the first model in our country and more than 1,300 for the second, provided that these leaks are confirmed, of course. 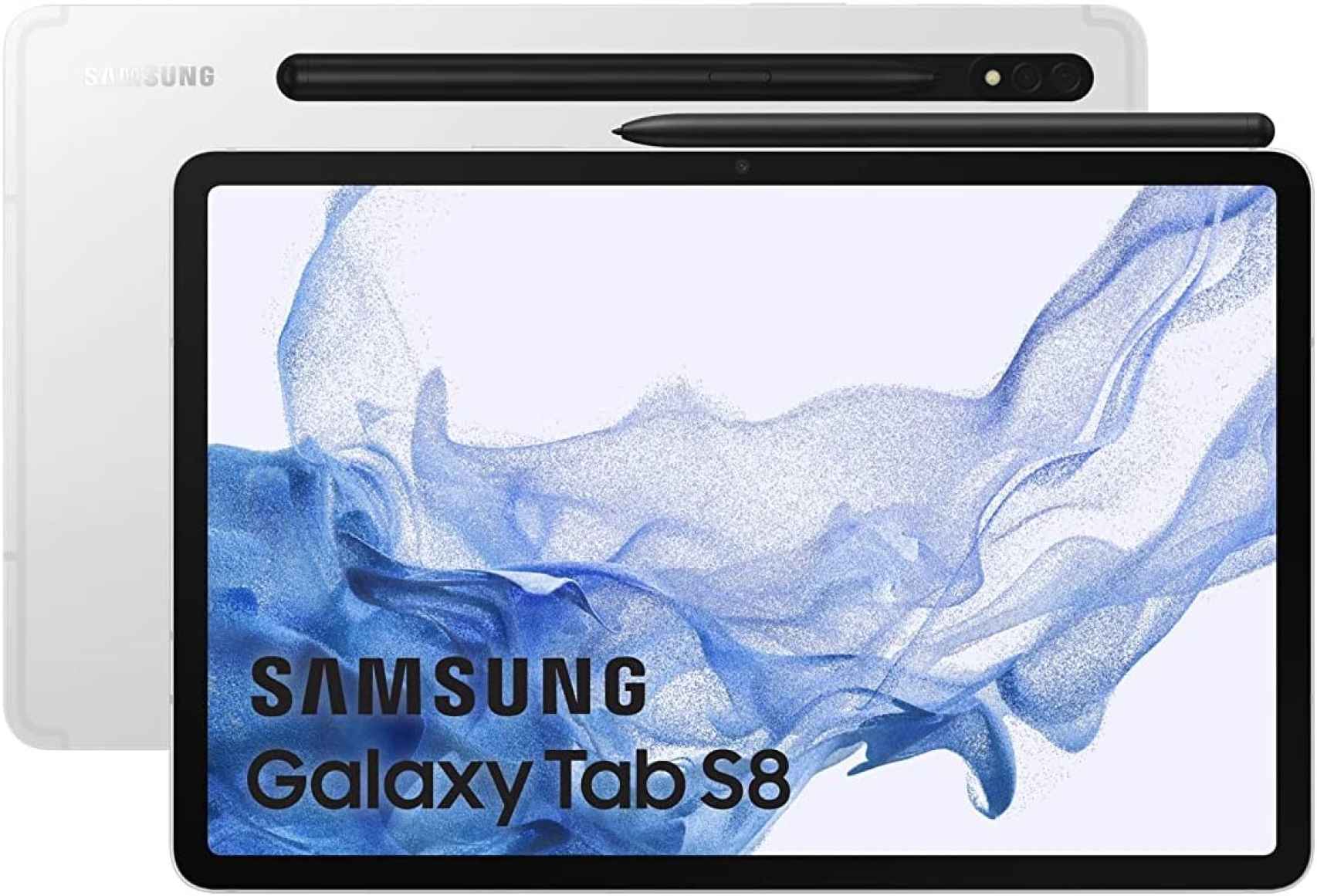 We also have another leak, as some specifications of the three models have been listed on Amazon Italy. 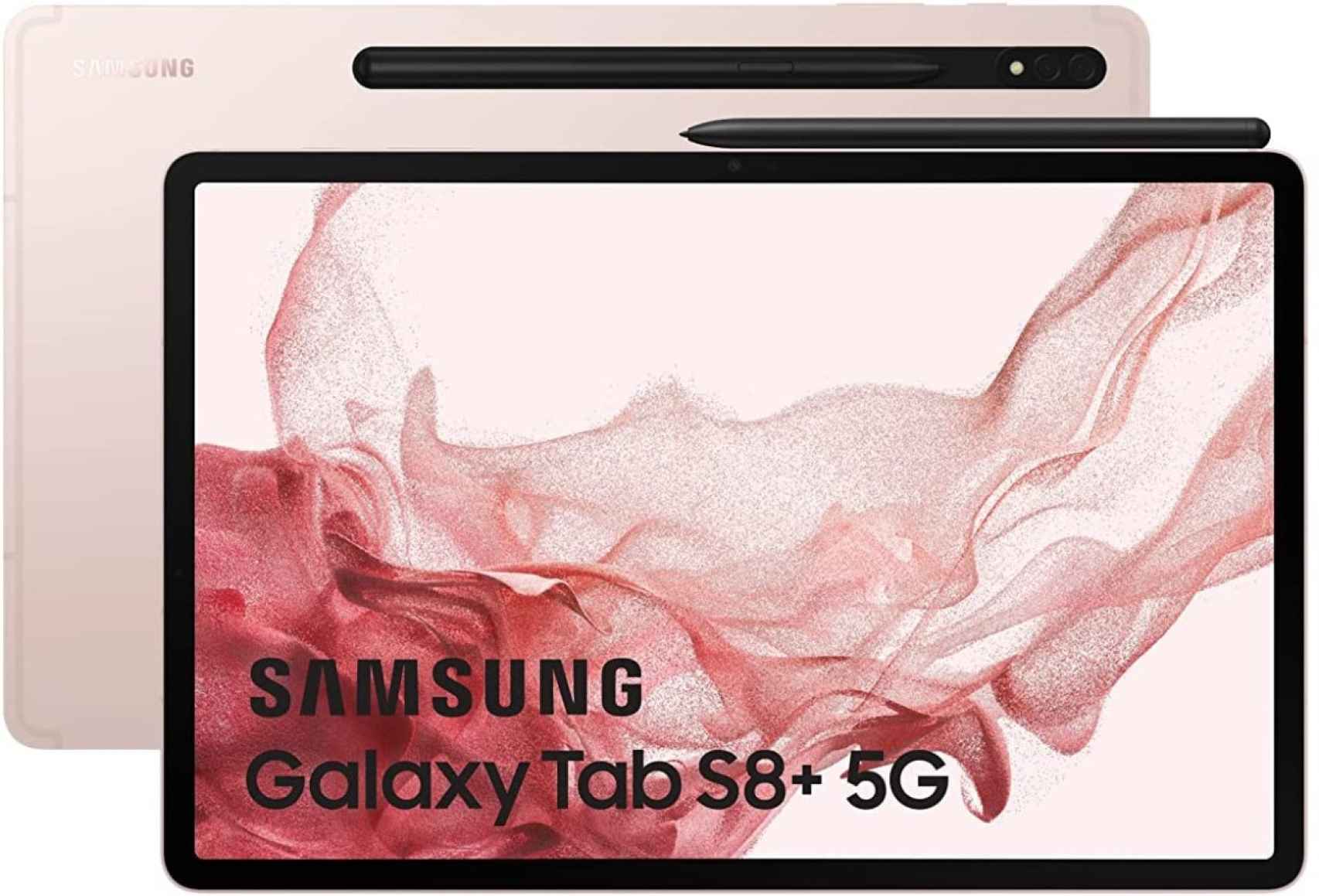 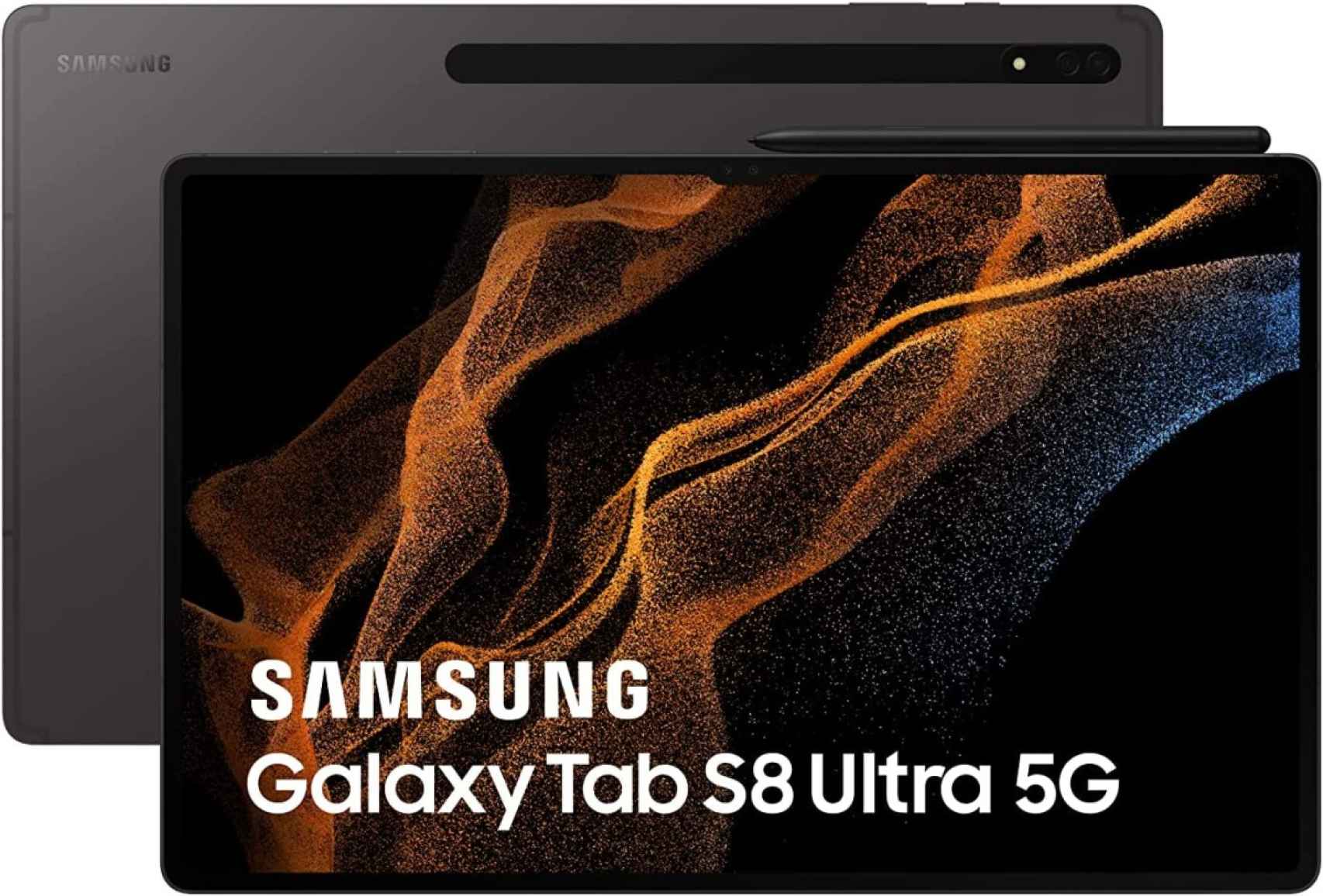 All three models will support the S Pen, which connects magnetically, as well as Android 12 and One UI 4.

Microsoft has a desire to keep Call of Duty on PlayStation, Phil Spencer says