The price to pay for fast charging is not battery durability, but capacity

In recent months, we see how different phone brands have started a new race for numbers. First it was the processor cores, then the diagonal of the screen, and later the Mpx of the cameras. Now it’s the turn of Load Speed, a race that brings us good news in general, but there are some that aren’t positive.

With two major exceptions such as Samsung and Apple, it seems that the rest of the major global manufacturers they set out to compete to see who can charge their star terminal faster.

OnePlus started the race with the OnePlus 9 Pro and its 65 W. Not even a year had passed and those speeds were starting to be seen in the mid-range. Xiaomi has raised the bar to 120W with the Xiaomi 11T Pro. Brands like OPPO wanted to be present without wanting to be the most daring, with proposals like the 80 W of the OPPO Find X5 Pro. Of course, in its laboratories there are 240W charging technologies 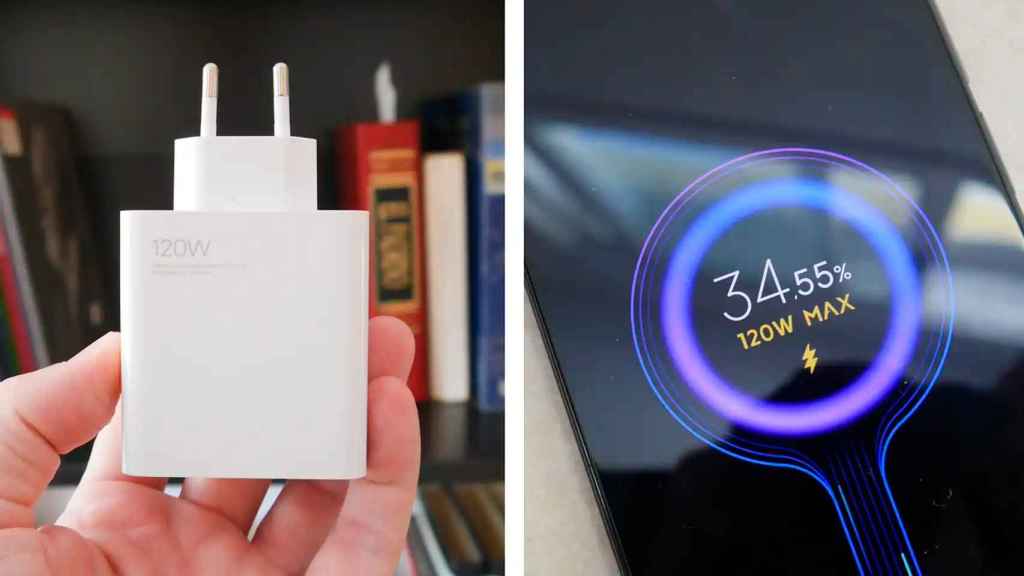 The last to join was realme with the realme GT Neo 3, which is capable of charging at 150W and, today, is the terminal that recharges its battery the fastest.

The problem of space

What these marks don’t matter is that the faster the charging speed, the less battery capacity we will have. We’re not talking about the dreaded effect of battery degradation, something that seems to have been brought under control, at least within the average cell phone lifespan of around 3 or 4 years. 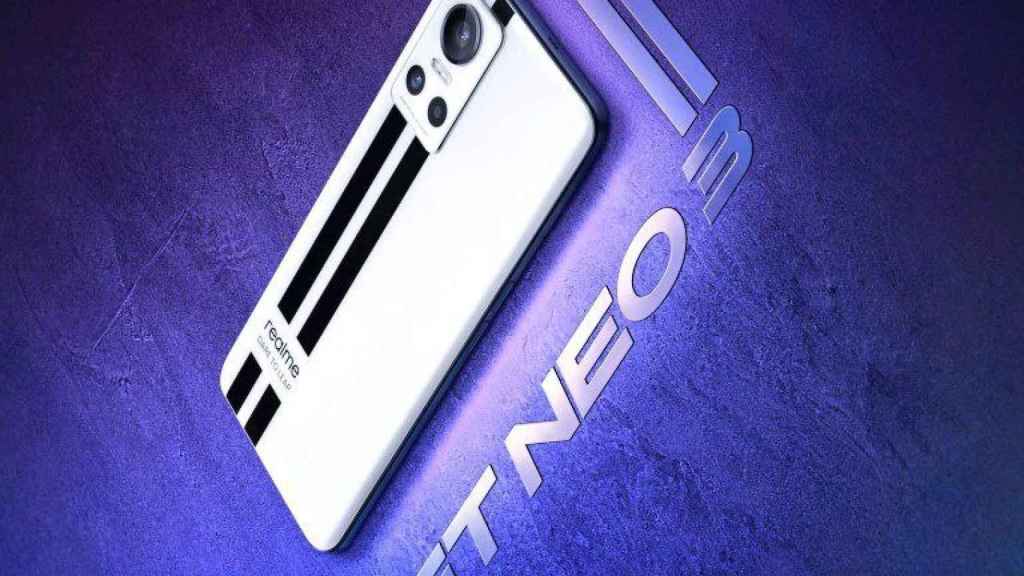 We mean that the fast charging stations have smaller batteries than the somewhat slower charging ones. The realme GT Neo 3 itself is a good example. In China, the variant that has 150W charging uses a 4,500mAh battery, but the one with 80W uses a 5,000W battery.

The reason is that the higher the loading speed, the more space we need for voltage controllers and other elements that make this cargo safe. Of course, we can’t do without it. 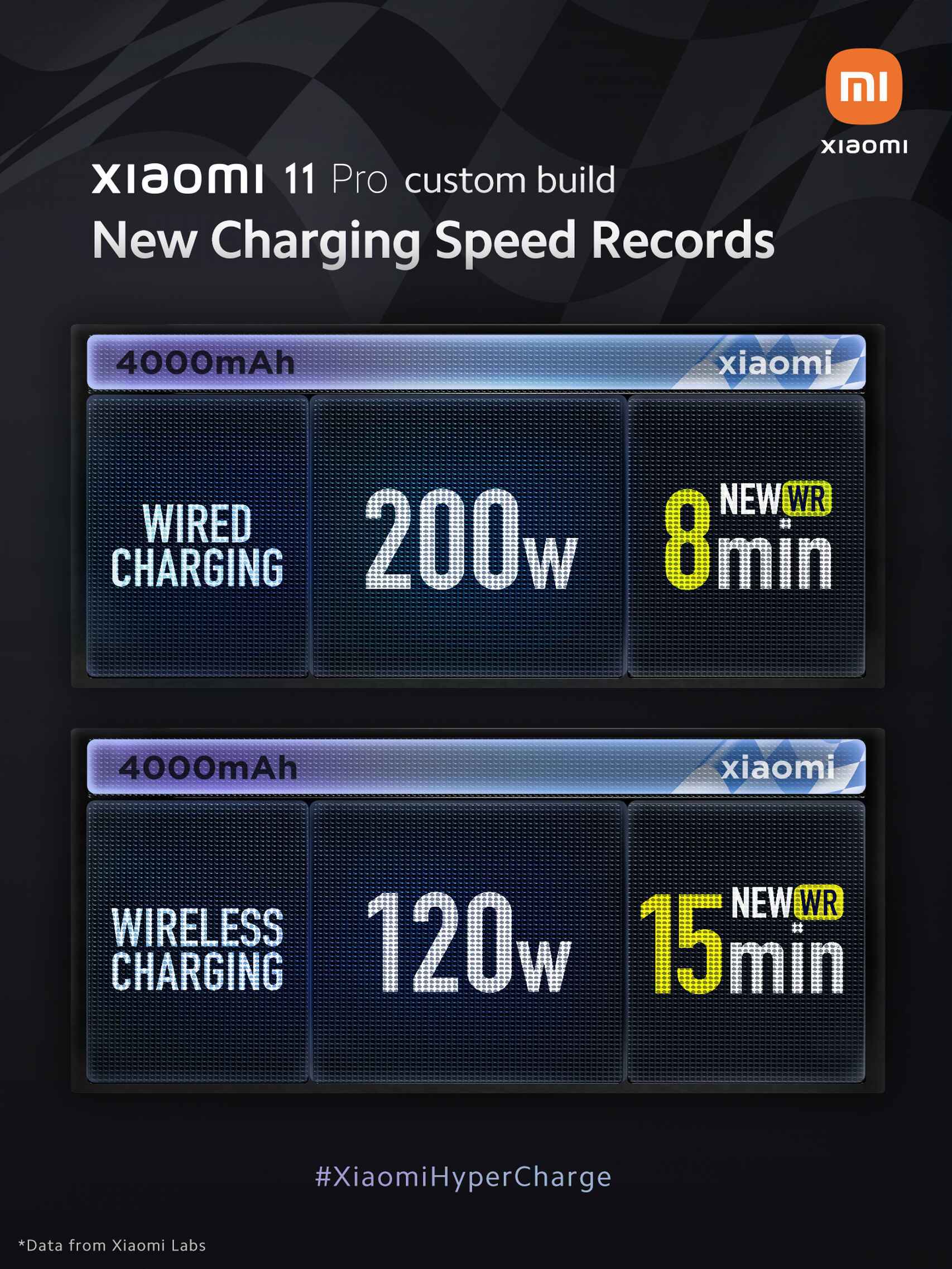 The latest to want to break the record is Vivo. It was leaked that he was working on a mobile with cable charging from 200W

something we haven’t seen commercially yet, although Xiaomi showed off similar technology a year ago.

It seems that as the charging speed increases, the battery shrinks, and this is a problem because the actual autonomy of the mobile decreases. It is true that with a small push of the charger we will be almost 100% again, but often we do not have the possibility to stop in the middle of the day.

We assume that brands take this into account and always assume that the mobile will last at least a day, but it depends on the use cases.

Let’s hope that we finally reach a balance where autonomy is very good and fast charging too, without paying too high a price.

Elden Ring: Underworld and adventure unrecognizable with this mod that changes everything!

NBA Finals 2022 on TV and live stream: This is how you see the Boston Celtics against the Golden State Warriors

NBA Finals 2022 on TV and live stream: This is how you see the Boston Celtics against the Golden State Warriors