The realme GT Master Edition is about to arrive in Europe. This model was presented a few weeks ago in China with the GT Master Exploration. Keep in mind that the brand itself has confirmed that from June it will be launching phones from its GT line in Europe, so these models could be as follows.

The prices for Europe of this realme GT Master Edition They have already been disclosed, which indicates that it will not take too long to be available in our country. Although the brand still does not give dates. 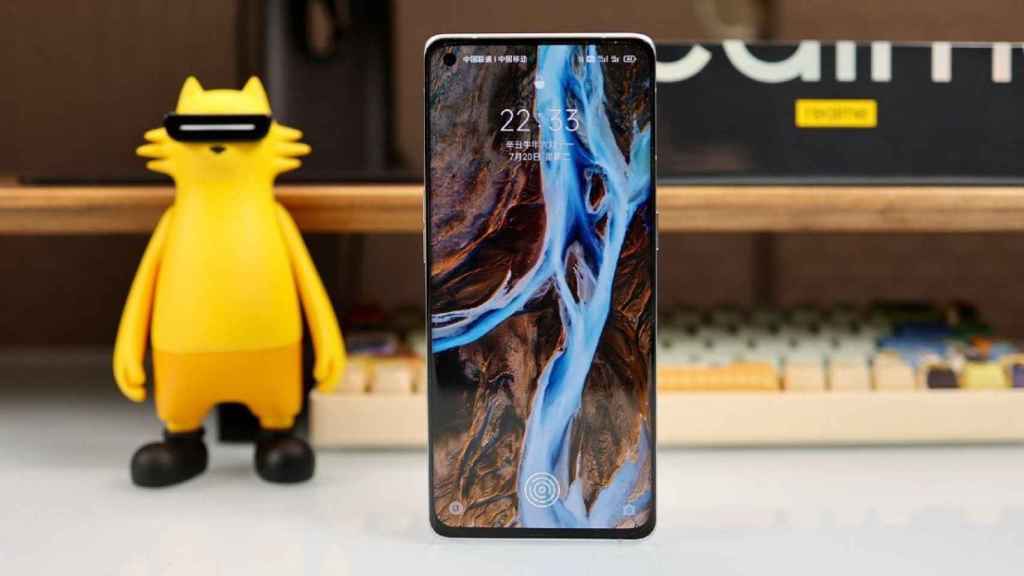 The model with 6/128 GB would be launched at a price of 349 dollars, while the most powerful version, with 8/256 GB, would have an official selling price of 399 dollars. These are good prices for a phone that is in the manufacturer’s most powerful mid-range, although they would be a bit more expensive than the trade-in prices we saw in their presentation.

This realme GT Master Edition It is similar to the GT launched in Europe in June. It has a 6.43-inch perforated AMOLED display, with a refresh rate of 120Hz and a 32-megapixel front camera. At its rear three sensors: main sensor 64 Mpx, wide angle 8 Mpx and macro sensor 2 Mpx.

Uses Snapdragon 778 5G As a processor, accompanied by a large battery with a capacity of 4,300 mAh, it gives it good autonomy, in addition to having a fast charge of 65W. It has everything to be a model out of the ordinary in the mid-range. 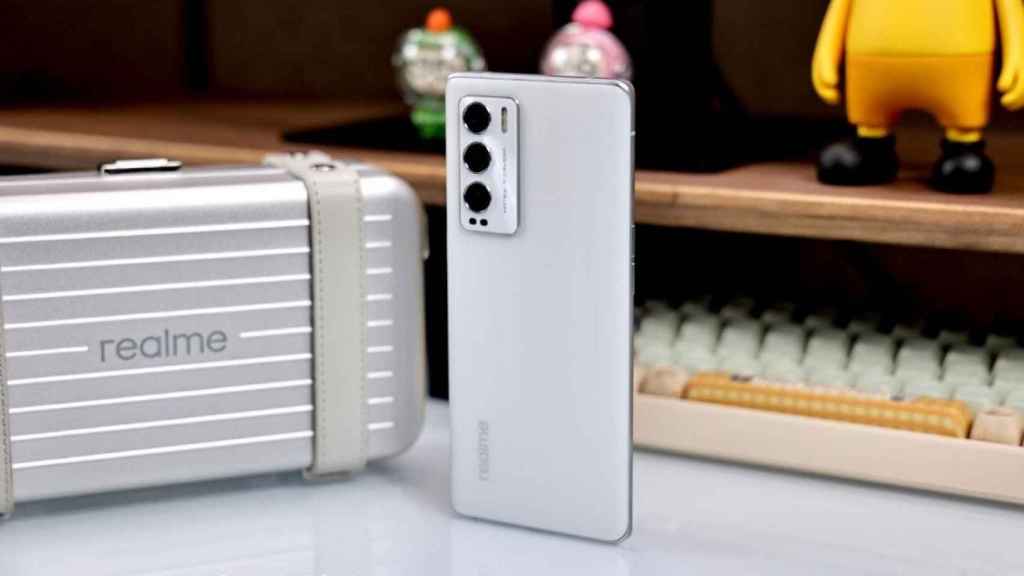