The realme X2 Pro is updated to Android 11: changes and improvements

One of the most interesting mobiles that he put on sale in Europe when he arrived in our country was the realme X2 Pro. This model came with Android 9 as standard, but in March 2020 it was updated to Android 10.

A little over a year later, the company began the stable phase update of this smartphone to Android 11, the latest stable version of the system.

Android 11 arrives on the realme X2 Pro, also in Europe 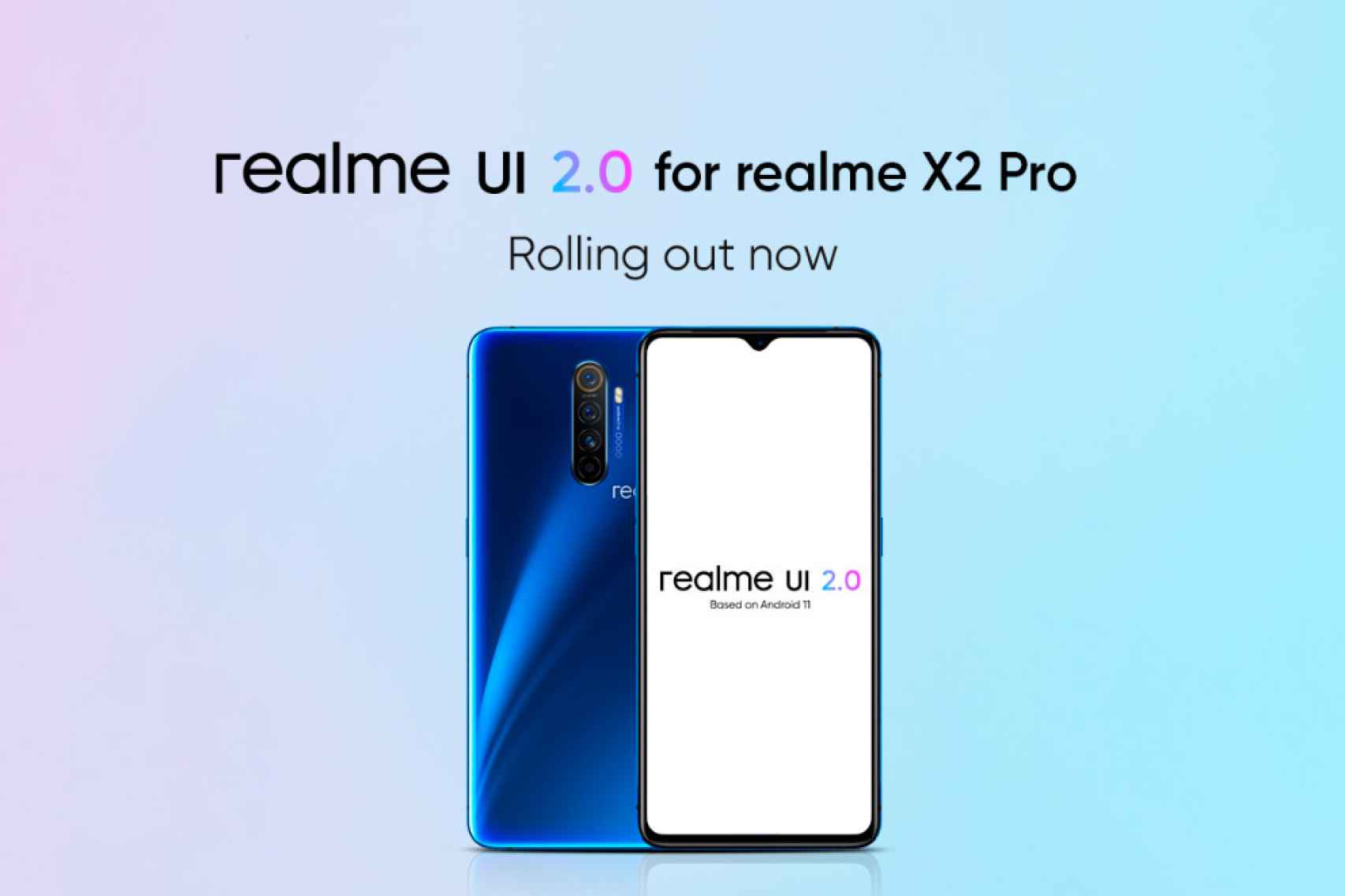 Unlike other occasions, the software is reaching Spanish users as well, as Realme reported a few weeks ago.

It’s been almost six months of waiting since the opening of the beta phase of Android 11 for this mobile, and it has almost been joined with the arrival of the stable version of Android 12.

As for the system changes, you can see an analysis of each major novelty in the video we made earlier this year.

The Xbox Series version is on the way

Independent developers talk about the low visibility of the PS Store and a better location at a cost of $25,000

Independent developers talk about the low visibility of the PS Store and a better location at a cost of $25,000