the story, what it looks like and what the Huawei personalization layer offers

First, we will summarize the history of EMUI, then we will detail what EMUI looks like, what apps and services are included, what is the latest version available and which phones will be updated to this version.

EMUI was born in 2012 as Huawei’s personalization layer and under the name Emotion UI. It debuted on the Huawei Ascend P1, touting itself as perhaps “the most emotional operating system.” One of the advantages over Android without modifications that Huawei has mounted previously is that many more have been added. customization options, including themes and icons.

In the beginning, EMUI was Emotion UI: the most “emotional” layer debuted on the Huawei Ascend P1 in 2012

EMUI -or Emotion UI- debuted with voice control in its Chinese version, the Huawei Cloud Services and Widgets customizable in the style of the HTC, which was all the rage at the time. At that time, there was still a lot of scheumorphism in the design of icons, although the design of some of them was not very different from what we have today. 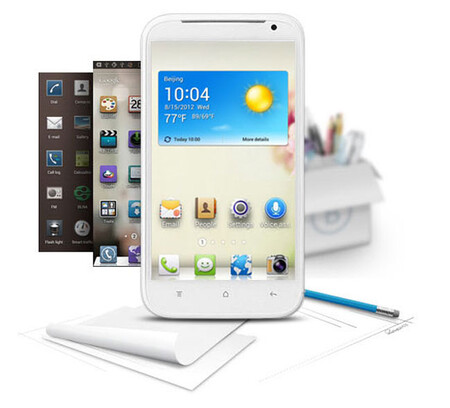 EMUI when it was still called Emotion UI

In the following years, updates were made to an EMUI that was inspired by both Xiaomi MIUI and Apple’s iOS. In EMUI 3.0, for example, the app drawer has been deleted By default, all app icons were included on the home screen.

Over time, EMUI has managed to find its own identity with the successive changes and readjustments of its design, especially after EMUI 9 and culminating with EMUI 11. At that point, the US veto of Huawei crossed its path. Without access to Google services, the company thinks make the jump from EMUI to HarmonyOS sometime in 2021, EMUI will disappear before it can celebrate its 10th anniversary – no EMUI 12 is expected.

The best way to describe EMUI is to use the phrase “a Chinese layer”, although this description is not as accurate in more recent versions. Over the years, EMUI has transformed its design into something more like material design, although there is still an aftertaste of Chinese design, with smaller elements and more condensation of the contents.

EMUI started out as a very Chinese layer of China, but over time it has assimilated some of the material design, drawing inspiration from iOS as well.

Currently, EMUI offers you the possibility to use it according to your preferences: with or without app drawer with or without gestures. The lock screen isn’t much different from the rest, although it does incorporate the infamous change of covers and shortcuts to activate recorder, calculator, flashlight and other shortcuts by swiping to. the top. Notifications and shortcuts are almost like pure Android. 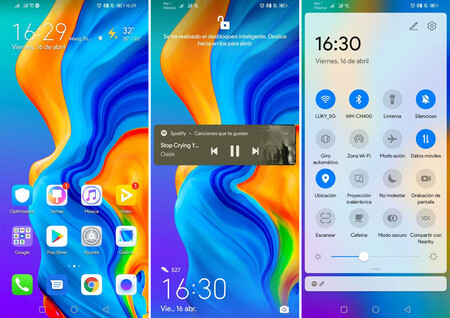 As a crowded Android layer, EMUI understands more than what comes from pure Android, so you have to figure out where to put it in the settings menu. The result is the same in almost all layers: a very your settings menu, with more items than there are in pure Android.

The app drawer always has some inspiration on iOS – which is ironic, since iOS doesn’t have it – and the recent view shows a carousel of horizontal screens, with an always-visible button to open a split-screen app. 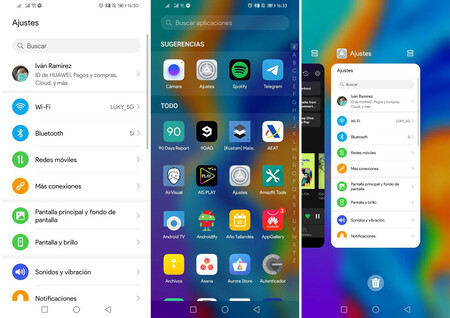 In short, EMUI is something like Android with a pinch of iOS and another of Material Design

, own applications and tools and two souls living in the same body: the Google Play and Huawei services. The result is more functional than the chaotic reality suggests.

EMUI has always been a working system without Google, because at home in China these preinstalled services are not included. Accordingly, it includes your Own alternative for all Google apps and services. In this way, mobiles with EMUI have their own application for telephone dialing, calendar, clock and other basic terminal applications.

EMUI includes its own version of all basic applications (calendar, gallery, music) and many of its own functions

In pre-veto mobiles, there was therefore two apps to do the same: Google Photos and Gallery, Music and Google Play Music, Calendar and Calendar, Files and Files, etc. 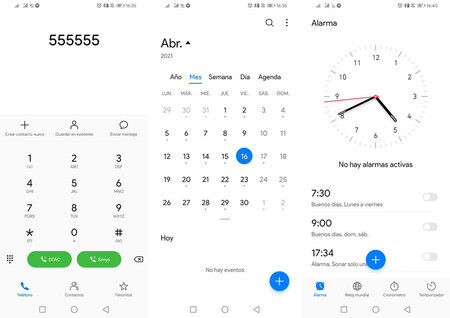 Of course, not all of them are duplicates. EMUI adds a fair amount of own tools, applications and services which become an added value for those who have a mobile brand. Here are some of the unique features and applications of EMUI: 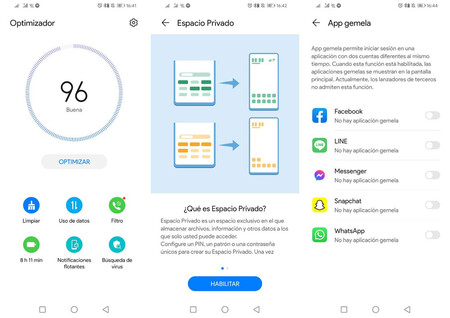 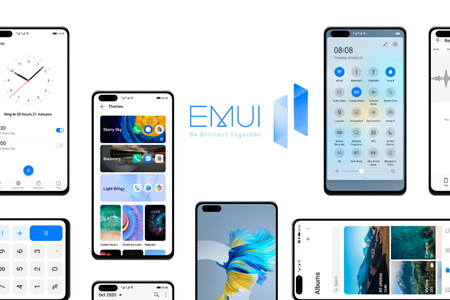 To date, the latest version of EMUI available is EMUI 11, which was officially announced in September 2020 and which, oddly enough, is based on Android 10. EMUI 11 does not incorporate drastic changes, but instead focuses on offering more customization options, news in its own apps (App Gallery and Enterprise) and privacy improvements such as permissions. punctual.

It’s expected that EMUI 11 is the latest version of EMUI until HarmonyOS takes over, although there may be an EMUI 11.1 bridge between the two. Right now, the future of EMUI is in the air and, most importantly, while we wait to see what happens with HarmonyOS, the US veto, and other related dramas. The phones compatible with EMUI 11 are: