The third RC beta of macOS 11.2 is now available for developers

Apple just released the third RC version of macOS Big Sur 11.2. While waiting for the release of the final version, it seems that from Cupertino they want to polish all the details before releasing the public version. 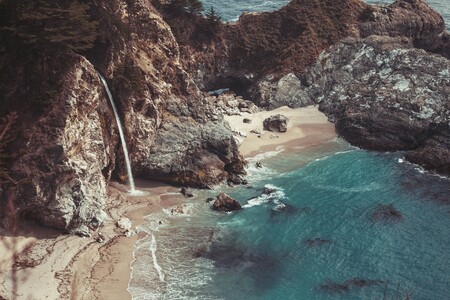 Following the release of iOS 14.4, iPadOS 14.4, tvOS 14.4, and watchOS 7.3, Apple continues to develop the operating system that brings the Mac to life. After seeing the first RC and then the second, something quite unusual, a third Big Sur 11.2 Release Candidate arrived yesterday.

The update, only available to developers, has no notable changes and will surely be focuses on polishing a specific error before the arrival of the final version which should arrive next week.

If we are already in the beta cycle, we will find the update in System Preferences as an OTA update. During the first few hours, Apple’s servers may receive more demand than usual, so the wait time may be longer.

YouTube may soon have a long-awaited option on Android

android games are getting better