The trick to activate the new Xiaomi sidebar on your mobile

Thanks to MIUI 13 and its tricks -although it is also available for some mobiles with the previous version-, the mobiles of Xiaomi, Redmi and POCO they can access an option called Sidebar.

It is a function with which users have the possibility to display a floating bar from anywhere from the screen. This can be a great solution for easily accessing certain apps you select.

In addition, it avoids having to perform additional actions such as having to go to the launcher to launch another application.

Put your favorite apps in the sidebar 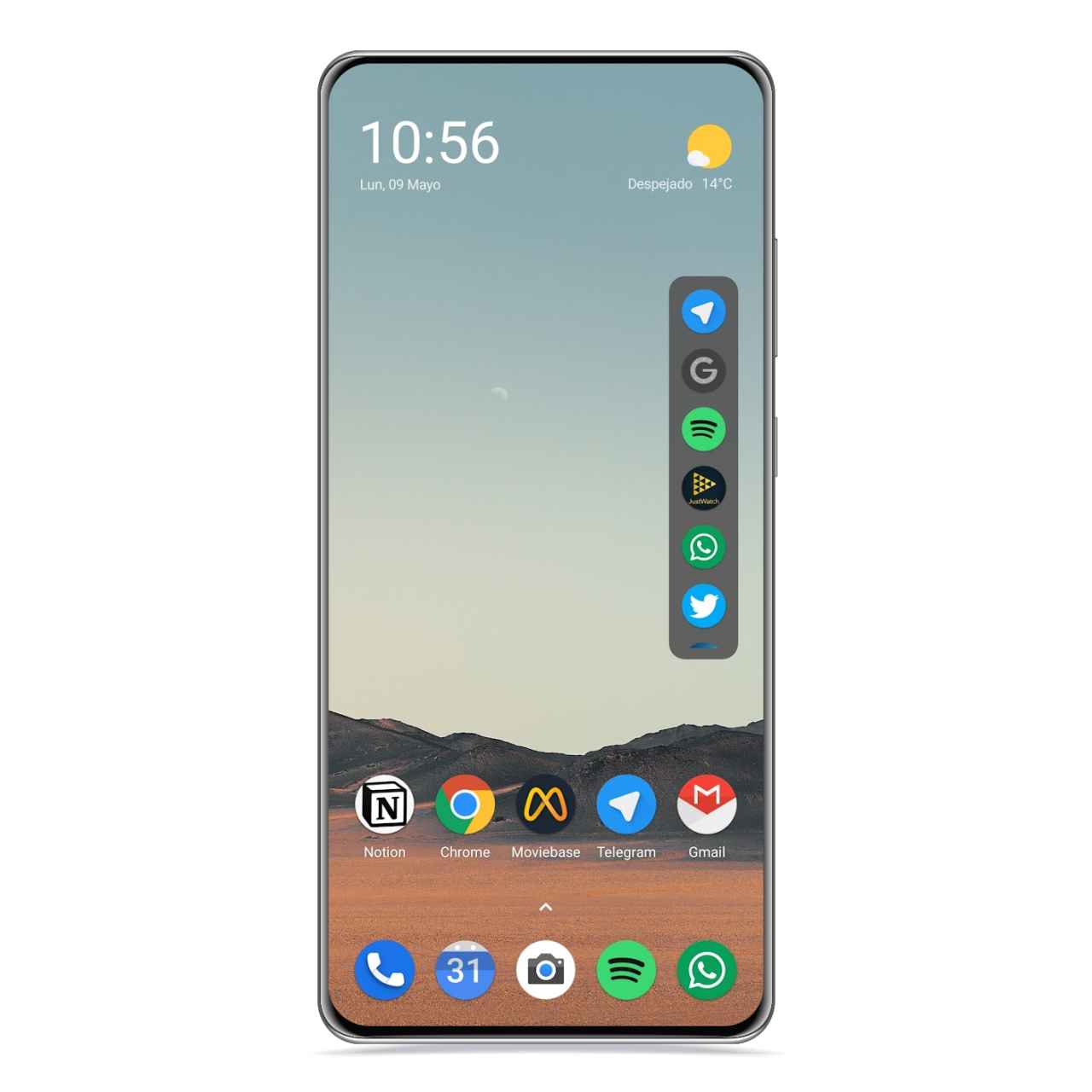 Although this feature has already been announced, it has not reached all Xiaomi mobile users who do not already have MIUI 13. It is an option that we found it very interesting in terms of productivity to open your favorite applications. It’s a sidebar that you can expand at any time to access a list of apps. You can access the option like this:

Although initially find virtually all your apps In this sidebar, if you go to the end of the list, you will find an icon with the plus symbol in the last position, where you must click to add more applications. 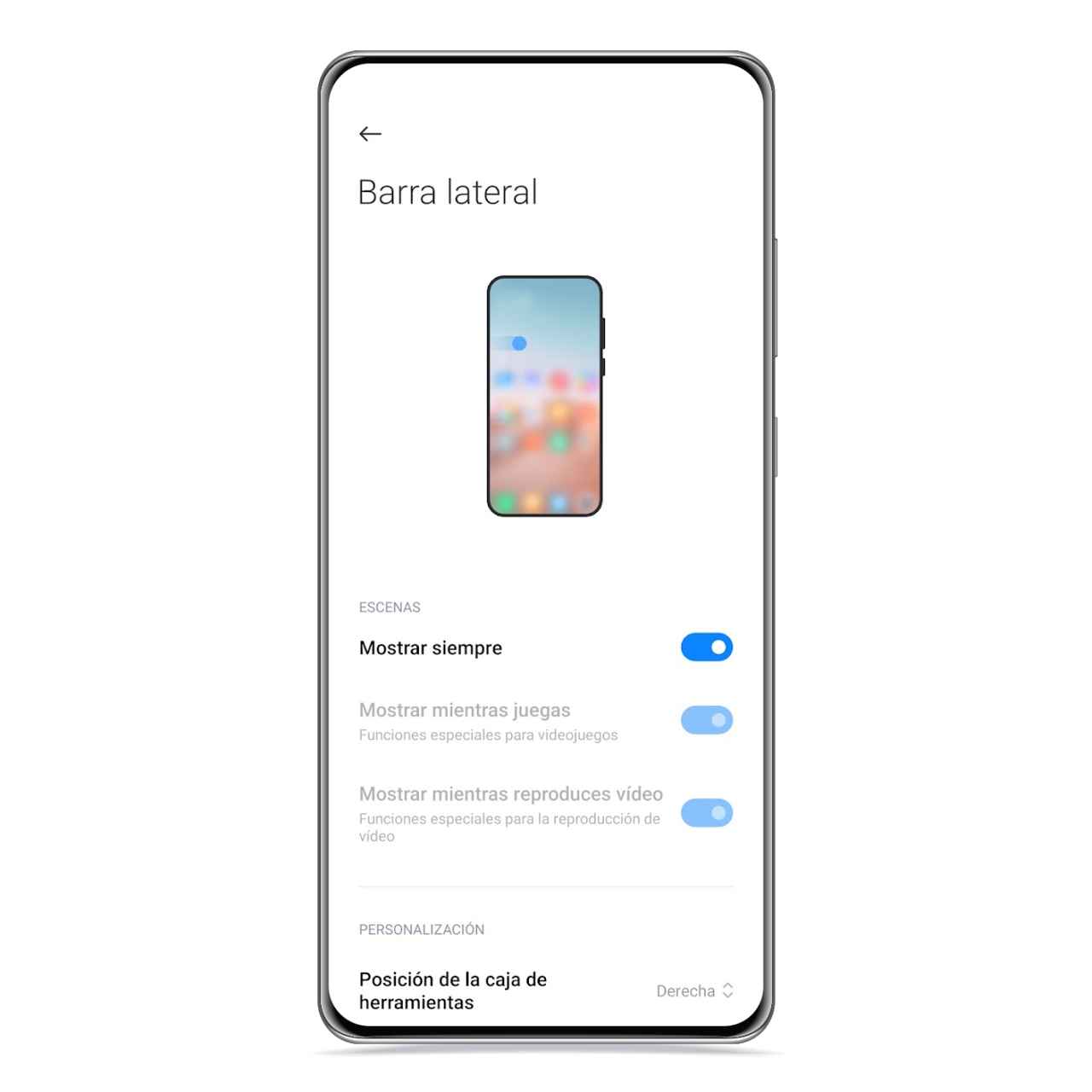 You can add as many as you want, but with a limit of 10. Although you know that if you don’t, a list will appear with practically all of the ones you have installed,

so it may be a good idea to choose only the ones you need.

In the sidebar options menu, you can also decide on certain aspects of this functionality, such as, for example, on which side of the screen it is necessary to make the gesture to display said bar. 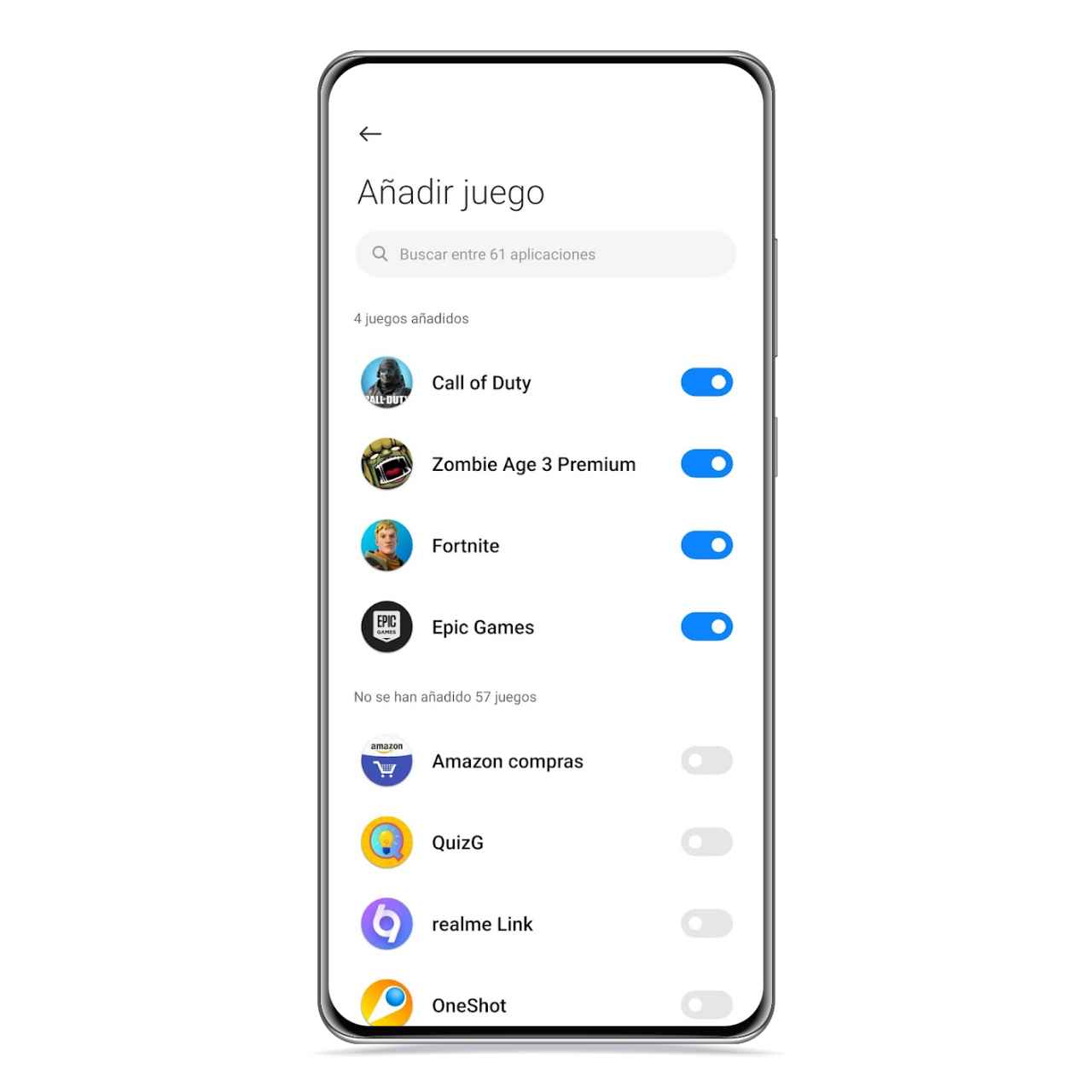 Another of the settings you can choose is to always show it, or only show it when playing games or when playing a video in full screen, manually choosing even what type of application you want it to be in. it is activated automatically. It’s up to you.