With a Xiaomi carrying out technical deployments like the one known a few hours ago, we now know that the Xiaomi 12 could be the first Android mobile Snapdragon 898 chip.

We have to rely on there are several candidates which have already been seen in several leaks with the possibility that they are carrying the 898 inside.

And while Qualcomm’s Snapdragon 898 has yet to be announced, with the 888 hovering in the various lighthouse that we have in the market, from Phandroid we know that the Xiaomi 12 could be the first to carry it in its guts. 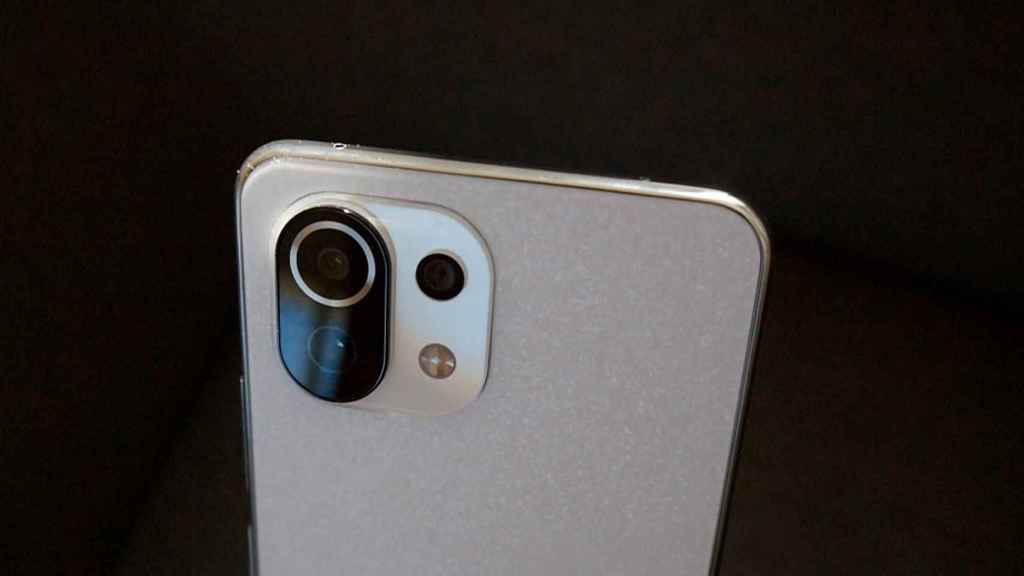 If we mention that it would be the first, it is because this year it is Xiaomi who has been able to count on a Snapdragon 888 chip in its ranks to distinguish itself from the competition by being the first brand to include it in its Xiaomi. Mi 11 series.

According to Digital Chat Station, the Chinese brand will once again be the first manufacturer to use the Snapdragon 898 chip; the one who should see the light for the month of december this year if we follow the order of events that occurred last year with 888.

The important thing in the news is that at the same time Ice Universe, well known for its leaks on Samsung, released a tweet in which it shows the capacity of the Snapdragon 898 via Geekbench 5.

With a score of one single core of 1200 and 3900 in multicore, the next Qualcomm chip would improve by 15% yield seen before with the Snapdragon 888. Interesting without a doubt.

December is already on the horizon, so we’re getting together this month to learn more about the Snapdragon 898 and a Xiaomi 12 that points to leads for next year.