Xiaomi updates its 2020 flagships, the Xiaomi Mi 10, which can already benefit from Android 12 under MIUI 12.5, before the arrival of these devices on MIUI 13. Some Xiaomi Mi 10 and Mi 10 Pro in China They can now update from mobile settings or even from MIUI Downloader, a highly recommended application for checking data on the brand’s mobiles. Of course, for now, this is the beta version of the software.

Android 12 is already present in some Xiaomi Mi 10

Xiaomi mobiles will improve in particular with MIUI 13

The Chinese manufacturer is starting the process of updating some of its phones, which can already install the latest version of Android in beta form on devices with the beta version of MIUI 13 or MIUI 12.5, and now they have been the Xiaomi Mi 10 smartphones whose turn it is.

This update would incorporate changes to the status bar, as well as bug fixes in the notification bar and some general system optimizations that directly affect the user experience, according to XiaoMIUI. 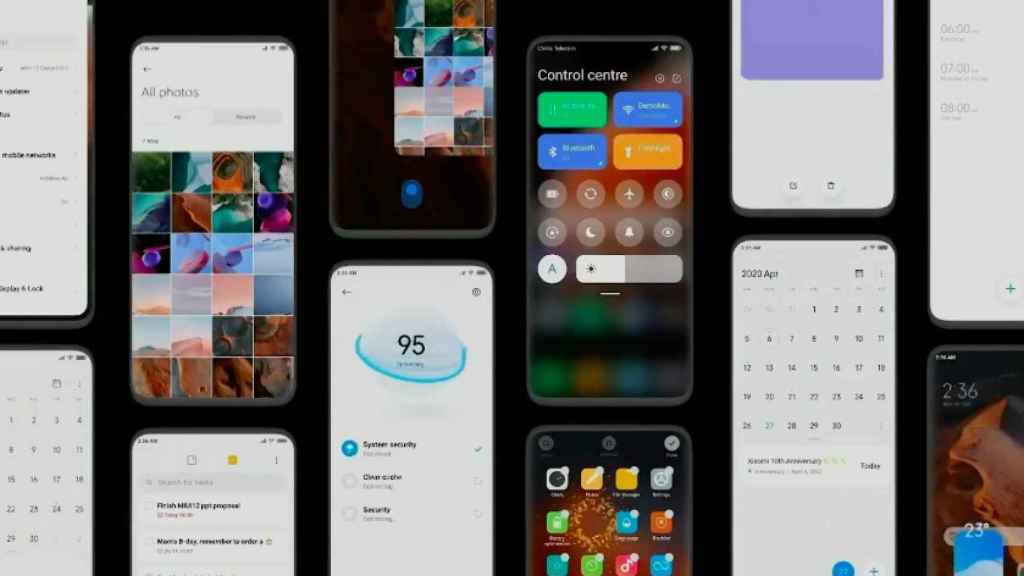 Xiaomi still reserves its big changes for new versions of MIUI, so facing MIUI 13 yes we could see more noticeable changes which better reflect the novelties of Android 12 and the way in which the Chinese firm had to adapt them to its layer of customization.

Always update date unknown to the latest version of the layer, but at least users in the Asian country can already participate in the test program to test the software that will arrive on their mobile in the near future.