These alternatives to Google Maps for mobile are worth trying

It has been with us for many years and is the primary navigation and address query application for the vast majority of users. However, and despite the number of tricks that Google Maps has, maybe you are tired or just want to discover new apps which do similar functions on your Android.

Well, in this post we have compiled for you 7+1 apps available on Google Play and that they can even make you forget about Google Maps. At the very least, they will put you in serious doubt, as there are highly recommended options, especially for car navigation.

13 TIPS to get the MAX from GOOGLE MAPS

Waze, the most popular alternative for navigation 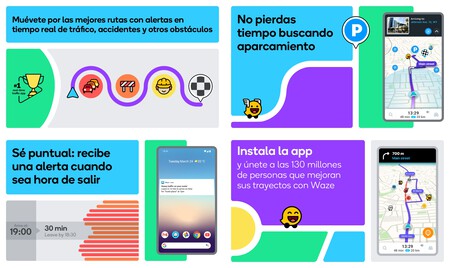 It is almost certainly the most widely used alternative to Google Maps for in-car GPS navigation. And that’s what Waze offers added features that the Google app does not have, such as recording your own voice instructions, seeing the exact price of tolls or creating speed alerts. In addition, it has a very minimalist interface to focus on driving, available even in Android Auto. 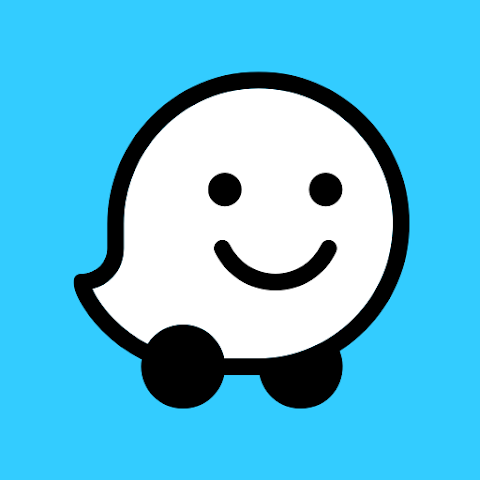 OsmAnd, one of the most private and with a lot to offer 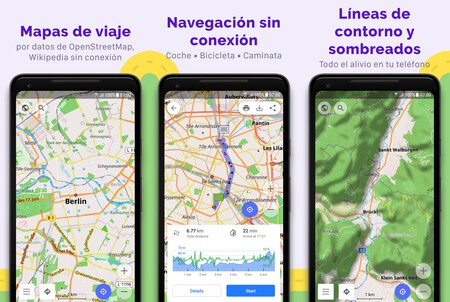 It’s worth that Google Maps already had the ability to download offline maps for years, being a flagship feature of OsmAnd. However, you will find much more there, being able to establish favorite routes, find a much more realistic interface even in its relief view and even allow you to adapt your routes to the dimensions of your vehicle. Moreover, it is a completely private application and does not collect personal data. 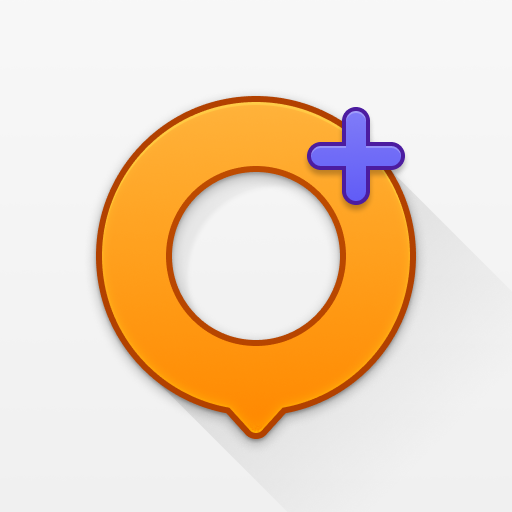 HERE WeGo, the most complete interface during journeys 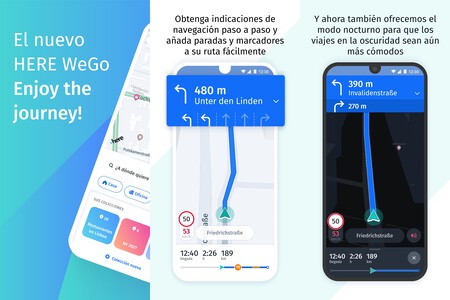 Inherited from the old Nokia, it is one of the apps that best serves as an alternative to the Google app due to the amount of options offered during navigation. And it is that it not only allows us to see basic data such as the time it takes or the speed, but also to consult police reports, cameras and more. All this, updated live. 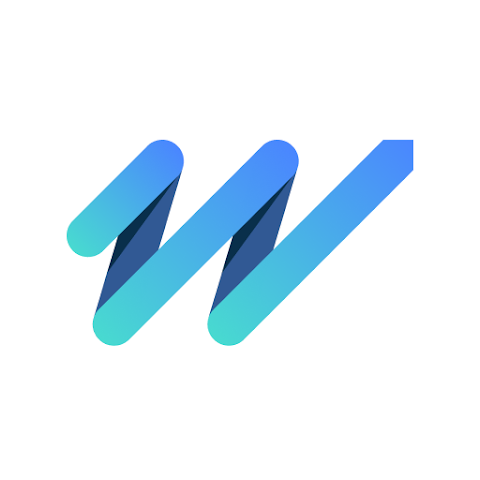 Moovit is perfect for public transport 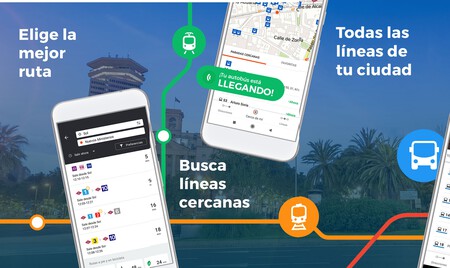 It is one of the applications that best manage public transport routes, even improving what is seen on Google Maps by focusing on it. Its functions range from displaying the best routes combining different transport to offer the price of each ticket so that you know in advance how much it will cost you. It even factors in the time and speed at which you walk for the calculation. 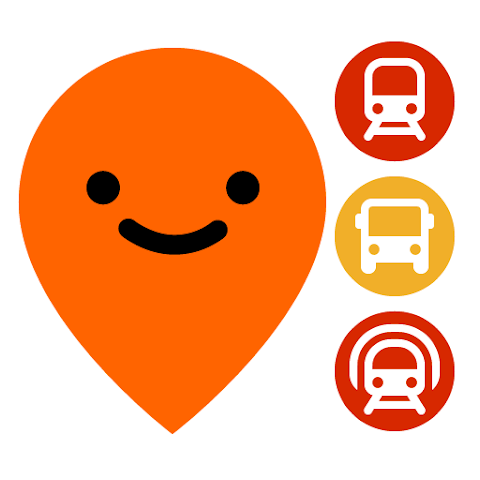 Maps.me, stand out in the choice of hiking trails 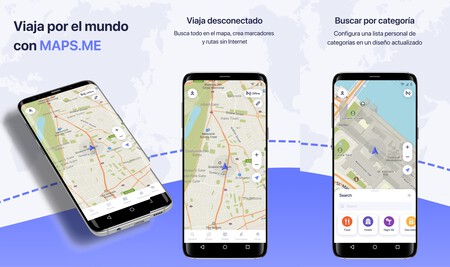 If you are used to doing hiking routes more or less frequently, Maps.me should not be missing on your mobile. And it is that, in addition to the functions that each map application has in reference to routes by car or public transport, it is one of the most specialized in hiking routes through nature trailsand can be used even without an internet connection. 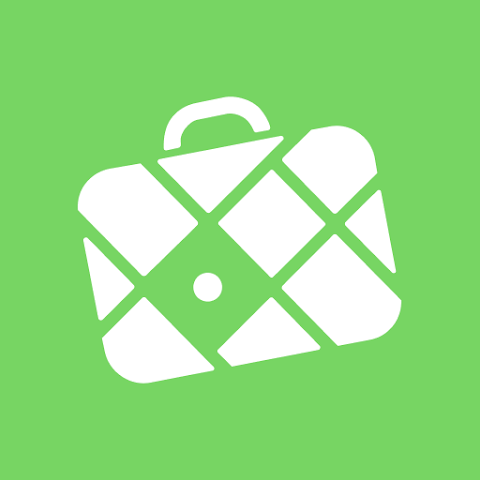 OpenStreetMap, a site created by and for users

It’s not really an application, but a web page. It is true that this makes it relatively more uncomfortable, but if you save it in the favorites you will be able to access one of the applications that has a greater number of cards and data provided by users in the purest Wikipedia style.

Google Earth is the ideal alternative to “fly over” places 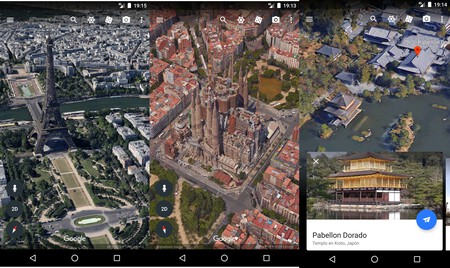 In Google Maps we find a good satellite view with which to explore places, but its sister Google Earth goes further. In this you will find all distraction removed of the interface and an excellent 360º travel functionality with Street View included, valid for traveling virtually in large cities or small towns and natural landscapes. 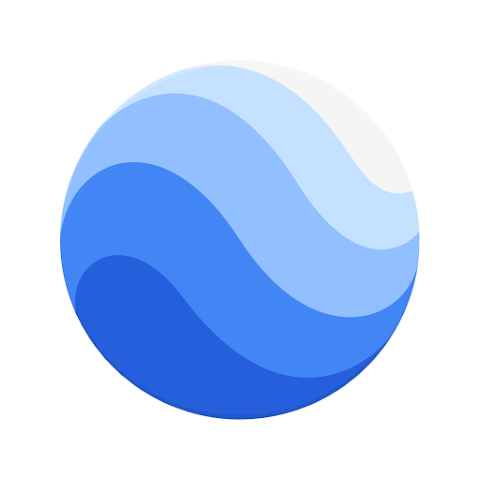 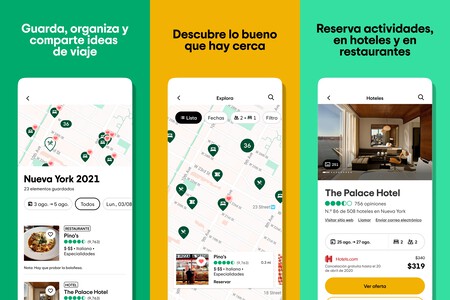 It is worth that a priori it seems a very different application from Google Maps. Sure. However, it significantly improves one of the flagship functions of recent years in the Google app: reviews in restaurants, museums and many other establishments. Surely you already know this, but otherwise it will compensate you for walking around it to get to know any type of place better before leaving, also being able to contribute and being an essential application for your holidays. 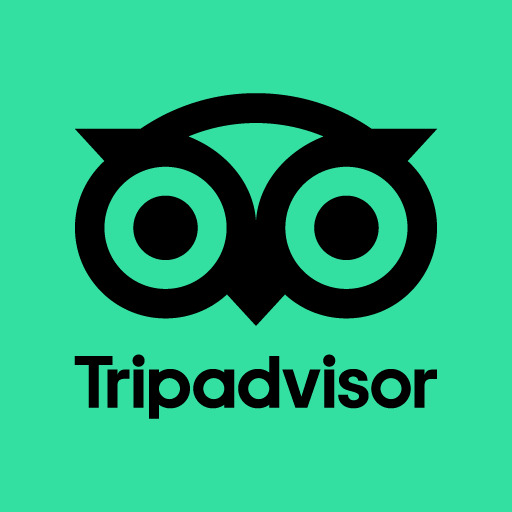 These are July’s Games with Gold

These are July's Games with Gold