they have a gel that molds to our ear

One need only look at the trends in the wireless headphone market to realize that the priority of today’s average consumer is active noise cancellation; the better it is, the less the sounds around us will distract us.

The big little problem with this approach is that the noise cancellation algorithms are useless if the isolation between the listener and our ear is not perfect; In other words, if the sounds have to come anyway, why do you really need noise cancellation?

, which was introduced in the United States with the Logitech G Cloud console. The great novelty lies in what the company calls “Lightform molding”, with which these headphones are able to mold themselves to the shape of our ear, to completely isolate them from external noise. 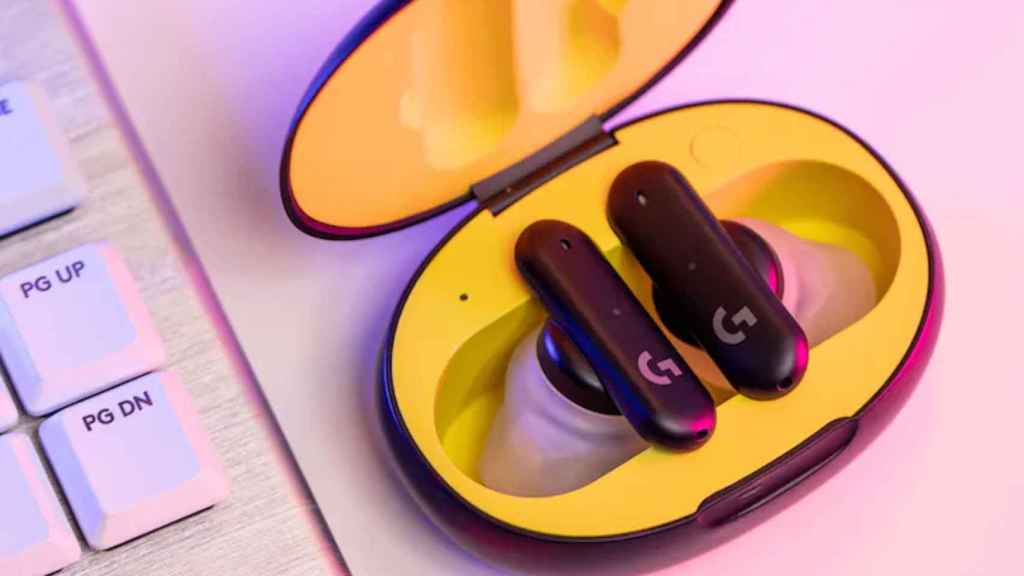 At first glance, it’s easy to see that the cushions on these headphones are special, due to their size; but in reality, they are not pads, but a gel that adapts to the ear when pressed on it when putting on the helmet.

But this is only the beginning. When we’re done putting the headphones on, we need to start a process, the aforementioned Lightform, whereby the headphones use built-in LED lights to heat the gel and solidify it. After the 60 seconds that the process lasts, the gel will have taken the shape of our ear, becoming a unique and non-transferable earphone that should isolate us.

For the rest, the G Fits are clearly aimed at gamers, since in addition to the Bluetooth connection you can also use Logitech’s Lightspeed 2.4 GHz connection, which should greatly reduce latency, something very important to react in time. to the sounds of the game.

The Logitech G Fits have yet to be confirmed for Europe, and we await more news; in the US they will be priced at $229.99.

What Logitech has confirmed for Europe is the launch of the Logitech A30very special design wireless headphones that take advantage of the aforementioned Lightspeed 2.4GHz connection to get the best sound quality with the least delay.

This technology is compatible with new consoles such as PlayStation 4, PS5, Xbox One, Xbox Series X|S, Nintendo Switch and mobile phones, as well as PCs, using the USB-C adapter. Also, the interesting thing is that we can use this connection at the same time as Bluetooth, so we can listen to the sound of a game while we attend a group call on our Bluetooth mobile. And to top it off, it is possible to use the 3.5 mm connection to connect a third device.

For Android, these headphones can be configured with the Logitech G app, which will allow us to use different voice audio profiles, in addition to optimizing the sound for each game we have on the mobile. 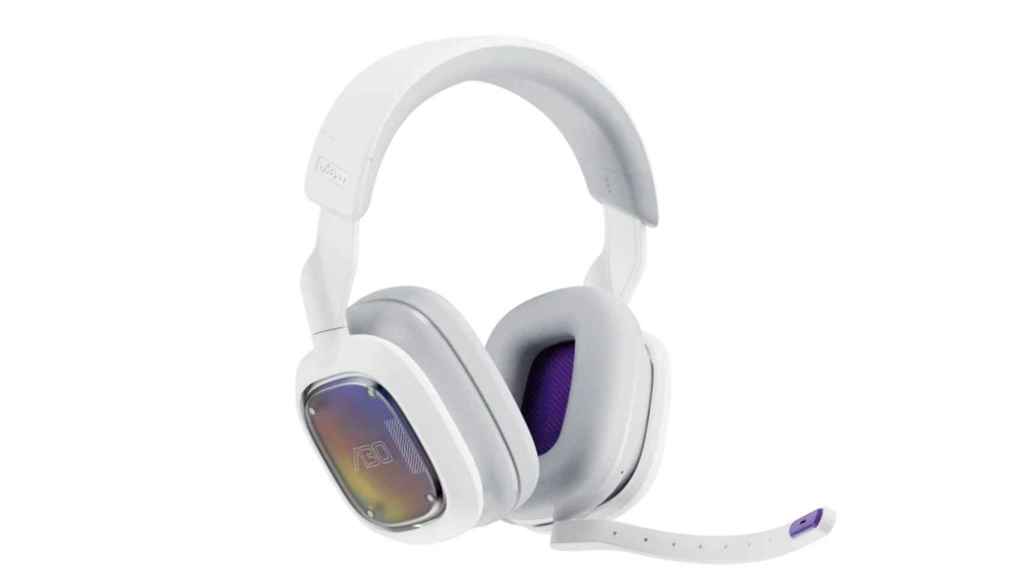 The Logitech A30 will be available in two colors, white and navy blue, with a design mixing retro and modern, at a price of 249 dollars.

PS Plus: Despite the lack of PS5 Day One bans, Sony’s service has a major edge when it comes to ‘getting the public’s interest’

from iPhone 13 to Apple Watch series 7

from iPhone 13 to Apple Watch series 7