This Android app is a perfect clone of Apple Notes

There are a lot of note apps on Android, some of them are more than comprehensive, like Google Keep. However, you might prefer the aesthetics of iOS, So we bring you a real iPhone Notes app clone.

It’s an app that has already garnered over 100,000 downloads and has an average rating of 4.8 stars. Shines for its design

, although it is full in features, so let’s see what it offers.

iNotes, a copy of the iPhone Notes app 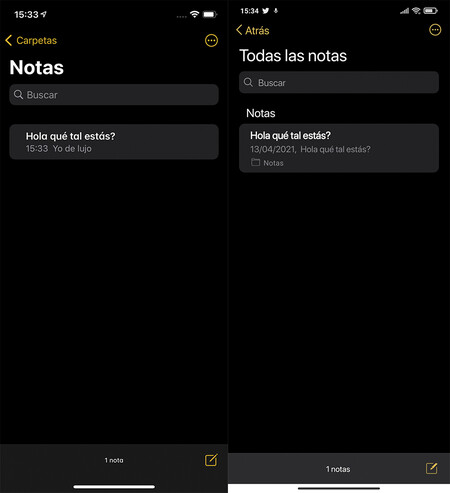 iNotes has a clear objective: to offer an alternative to Apple Notes, but on Android. We were able to compare it with the official iOS app and we are already planning that at the interface level it is a carbon copy.

In terms of interface and operation, the application is very similar to Apple Notes. We even have a dark or light adaptive theme depending on the theme of the system.

The application is compatible with the dark and light theme and adapts to the one we have in the system, in case we don’t want to change it manually. When we open the app, we will have the list of recent notes, with their creation date and preview. We also have a search engine

to find content in case we have a lot of notes. 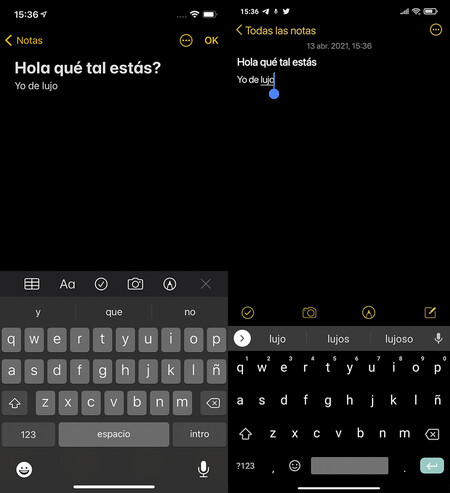 When writing notes, We can write text, add photos, handwrite And, the only option we’re missing is adding tables, as the Notes app on iOS allows.

The application is completely free, but if we want it we can access the Pro version for 1.69 dollars. With it we eliminate the advertising of the application, we can create additional folders and functions. Design treasure buildings for the varied gameplay in Hood: Outlaws and Legends

Design treasure buildings for the varied gameplay in Hood: Outlaws and Legends