There are several ways to hide apps on a mobile, although in the last few hours one of the strangest has taken off: hiding apps inside the calculator. This is possible thanks to Calculator Vault, an app that hides apps, photos and files in a calculator.

In the eyes of anyone who can access your phone, they will only see a calculator icon which, after entering a custom key, it will actually be an app launcher

. The operation is quite ingenious, so let’s explain how it works.

A calculator that hides your apps 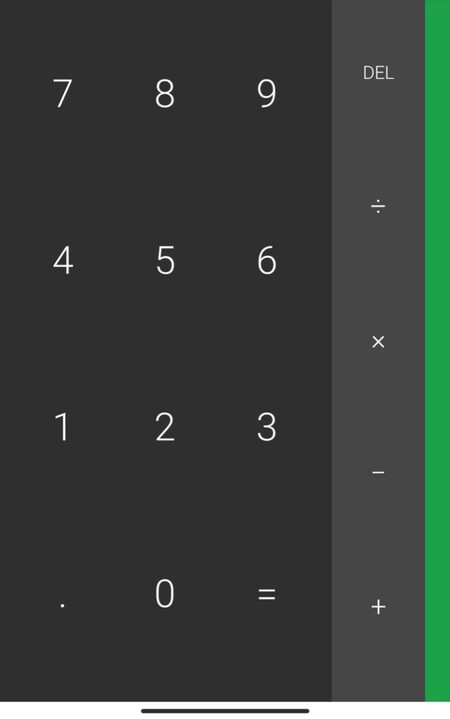 Calculator Vault is a calculator app that works like one. In fact, it has an interface very similar to that of the AOSP calculator (the native of Android). The strong point is that, when you enter a code that you have chosen, the app becomes a safe to hide apps.

The app looks like the AOSP calculator, but when we enter the passcode that we established, a launcher opens with hidden apps 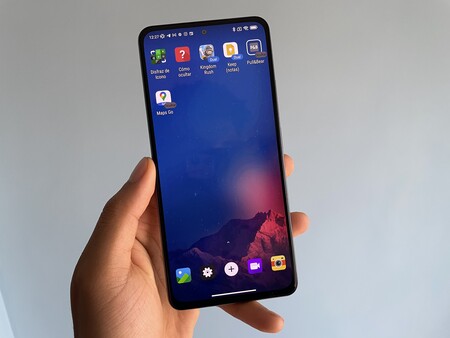 From the app we really access a launcher where we can hide the apps we want. In addition to being able to hide applications, we can create custom folders with photos and videos, to protect them within the application. The application is quite transparent in terms of confidentiality and you can check its code.

The main one but is it comes quite loaded with advertisingSo we recommend that you be patient when using it, as it is common for a lot of ads to skip while using it. However, it’s completely free, so that’s the little tribute to pay.