This will be the next OnePlus 10T, according to OnLeaks: no sign of the ‘Alert Slider’ 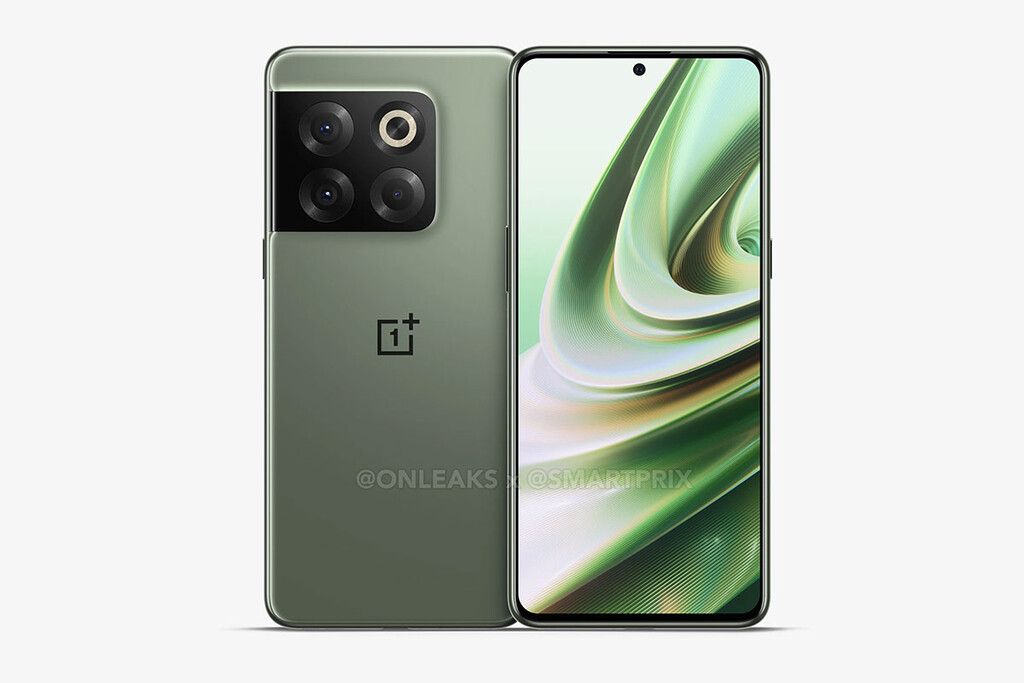 OnePlus plays a little oblivion this year. It launched the OnePlus 10 Pro in January and since then we’ve been waiting for a OnePlus 10 that never materialized. Instead, it looks like we’re going to jump straight into the T-model with a powerful OnePlus 10T.

Leaks of the next OnePlus have been circulating for some time, although until now OnLeaks has not commented. We now have the high quality renders from OnLeaks which show us a terminal very similar to the OnePlus 10 Pro, but without Alert Slider and with flat screen.

Alert slider is the name given to the switch on OnePlus mobiles with which you can switch between silent mode, vibration and normal tone. It’s been there, inspired by the iPhone, from the start, although lately it’s started to disappear from some mid-range models, like some Nordics. On the OnePlus 10 Pro, it continued.

However, there are already two renderings from different authors that show us that the OnePlus 10T will not have the alert slider, thus being the first high-end smartphone of the house to omit it and thus end one of its characteristics. In the latest high-quality renders from OnLeaks, we can see that this is one of the few design differences between the OnePlus 10T and the previous OnePlus 10 Pro. 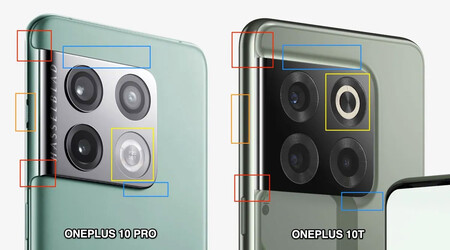 Similar, but not identical to the OnePlus 10 Pro.Smartprice chart

However, and still according to these renderings which are not official, there would be more changes. The module for the cameras has a different bevel with a style like the latest top of the range OPPO and the flash changes location. For the rest, there are not many changes in the camera module and we are still waiting to see if the Hasselblad logo will appear or not.

Opposite, where the leaks place a 6.7-inch 120Hz AMOLED screen, we have another change. The screen would be flat

instead of having the axes curved as is the case in the OnePlus 10 Pro. Also, the front camera (rumoured to be 32 MP) is in the center and not in the corner.

For now there is nothing confirmed nor do we know when OnePlus plans to present its new terminal. Last year there was no 9T model (but there was 9R and 9RT), so planning is unpredictable.

This will be the next OnePlus 10T, according to OnLeaks: no sign of the ‘Alert Slider’