three new devices make the jump to One UI 3.1

Now you have started to roll out the update for various devices of the Galaxy A family presented in 2020. On the one hand, two phones, the Galaxy A41 and Galaxy A31, and on the other, a tablet, the Galaxy Tab A7. All, as we see, belong to the mid-range of Samsung.

Two phones and a tablet upgrade to One UI 3.1 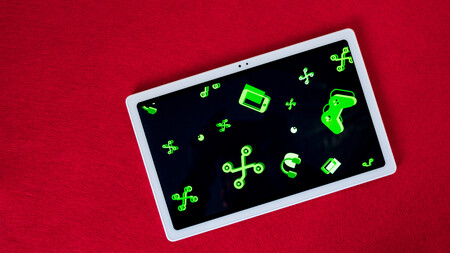 The Galaxy A41 and Galaxy A31 both hit the market last year with Android 10 under the Samsung One UI 2.0 layer as the operating system. Now, therefore, they welcome your first major system update

The update for the Galaxy A41 (SM-A415F) has started arriving in Russia with the firmware number A415FXXU1CUD4 and the april security patch from 2021. In the case of Galaxy A31, the Android 11 update with One UI 3.1 is under firmware version A315GDXU1CUD4 in Malaysia or A315FXXU1CUD4 in Russia and United Arab Emirates. It also comes with the latest security patch.

For its part, the Samsung Galaxy Tab A7-specifically, the LTE variant

– started receiving the update to Android 11 with One UI 3.1 in the UK and several countries in Europe. The new firmware version is T505XXU3BUD7 and includes the March 2021 security patch, along with a more updated user interface and several new features.

Little by little, these updates they will reach the rest of the markets where the three devices were distributed. If you have it, you can check if you already have the new version available by going into the system settings and clicking on “ Software update ”> “ Download and install ” so that the mobile can follow the Samsung servers.

After buying Tile, Live360 does business by selling its users’ location

these are the novelties and compatible devices

all information about the Pixel 6 processor