Tizen OS is no longer exclusive to Samsung

In recent months, Google has shown renewed interest in Android TV. It’s not strange, in the pandemic, televisions have become a much more relevant element than they already were.

While not the only operating system available (LG’s WebOS is also an option), Google was a great option, perhaps the best, for brands like TCL, Xiaomi, or Sony, which were betting on Android TV, now Google TV.

Samsung, for its part, has maintained Tizen as a system for televisions, despite it being born trying to be an Android rival in mobile phones. You have now decided that you will also allow other manufacturers to use it. 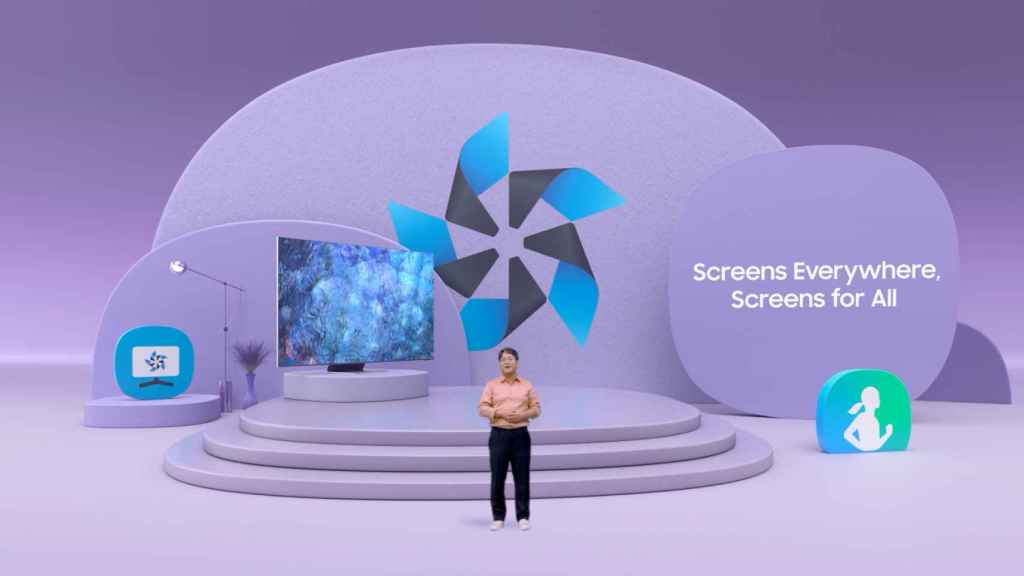 In the case that took place at the Samsung Developer Conference yesterday, where we saw some new things on One UI 4, the company has announced some news for Tizen, such as better integration with calls or better handling. of HDR.

But the most important thing is not that, but it changes its strategy and instead of using Tizen OS as a differential factor of its TVs, it opens up to other manufacturers who use it, like Android TV or WebOS.

Can Tizen become an Android TV alternative for Samsung?

This will increase competition for Android, which has its biggest strengths in its fleet of applications and in services like Stadia. We will have to wait and see if it is enough for the other brands not to leave this platform aside and to go to Samsung.

this is what you should know