In early May we learned that the European Union was behind USB Type-C as a connection standard, so just a few days ago we knew that by 2024 every mobile device on the market will have to have it. And while on Android it It has charging speeds that iPhone users already wantcompetition between brands means that there is no very fast standard fast charge.

A USB Type-C for everyone, but different speeds

That 2024 is the year in which every mobile will be launched with USB type C is a great logo, especially since it is will reduce waste and make everything easier For users. The use of a single charger is beneficial for everyone and it is something indisputable; even for Apple.

Now, in the case of Android and with all these manufacturers, like OPPO, Vivo or Xiaomi itself, launch super-fast charging speeds to have an Android terminal loaded in a few minutes, you get almost the same thing that happened with the different connectors. 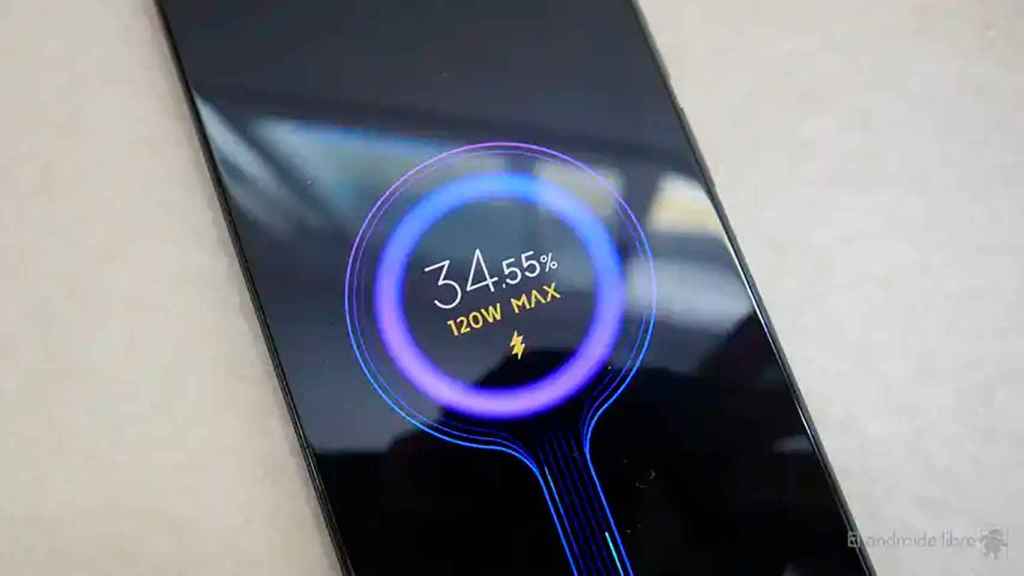 Fast charging on a Xiaomi

In other words, if there are several family members at home who have mobile phones of different brands, each one needs their own to charge their terminal at the highest speed.

The harmony of USB PD

This is where harmony comes in. it must come with USB PD. USB Power Delivery is the element with which the European Union wants to establish a standard for fast charging so that it is present in all USB type C chargers. 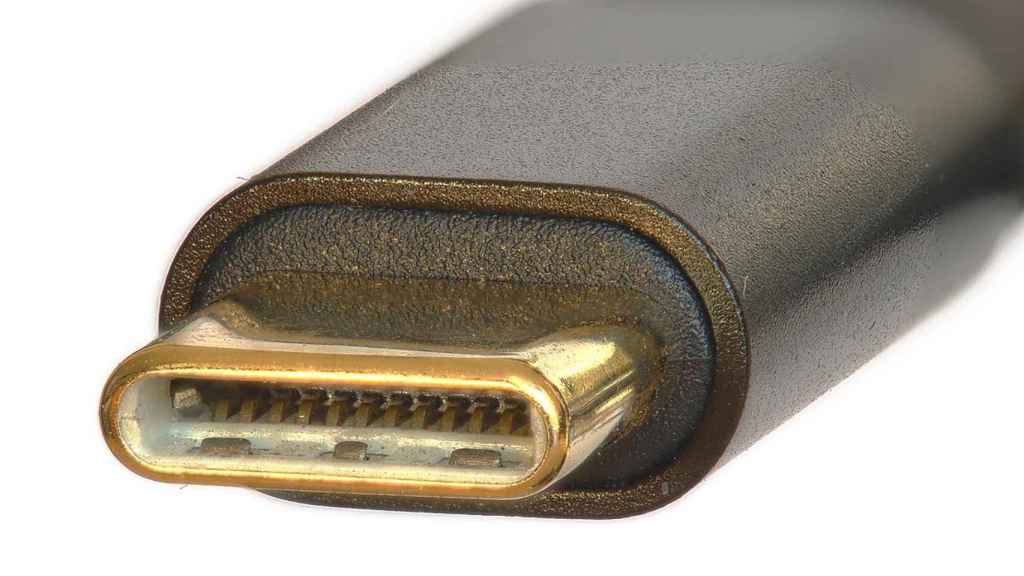 And while the EU leaves manufacturers free to improve their fast-charging systems, it requires using USB PD as long as they exceed 15W of load. As simple as USB PD will ensure that there is always a minimum of fast charging regardless of the mobile used.

It would therefore always be very easy, via XDA, to be able to recharge a mobile with any charger, even if it is pushed to the maximum by the manufacturer, since it would always have this USB PD standard so that is billed at a reliable minimum with which we know that in a short time we will carry it almost 100%. 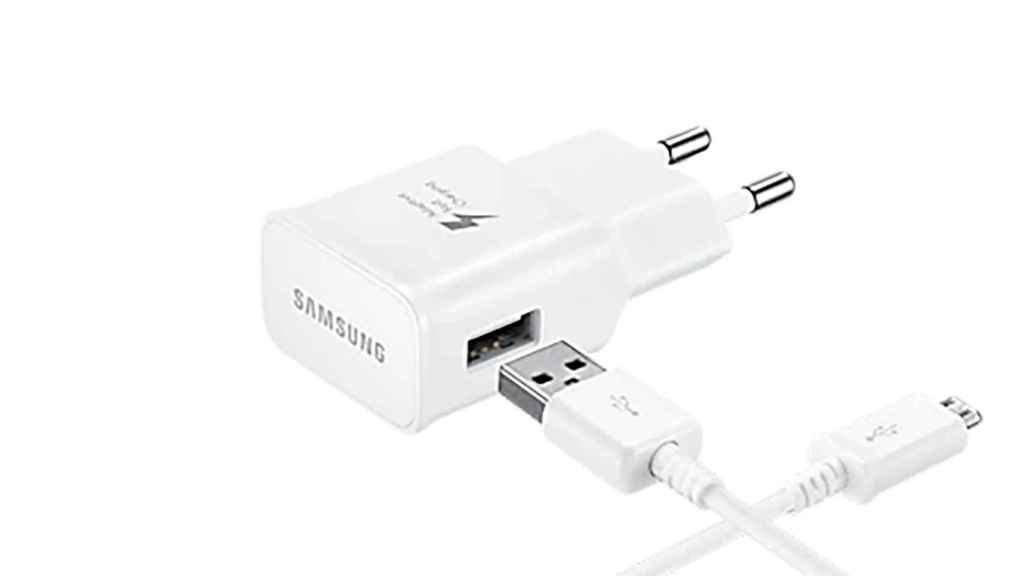 Of course, always pulling the phone’s own charger we could charge it in the best way, but having another from another brand would ensure that the fast charging standard would be there.

Now the question is what is the standard that brands should adhere to; understanding that the USB PD already puts 15W minimum. Due to competition either 15W or 25W, seen in the Samsung Galaxy of years ago and the current ones even for the Samsung Galaxy S22, seems very little; although in the Galaxy S22+ and S22 Ultra models they charge at 4.5W. 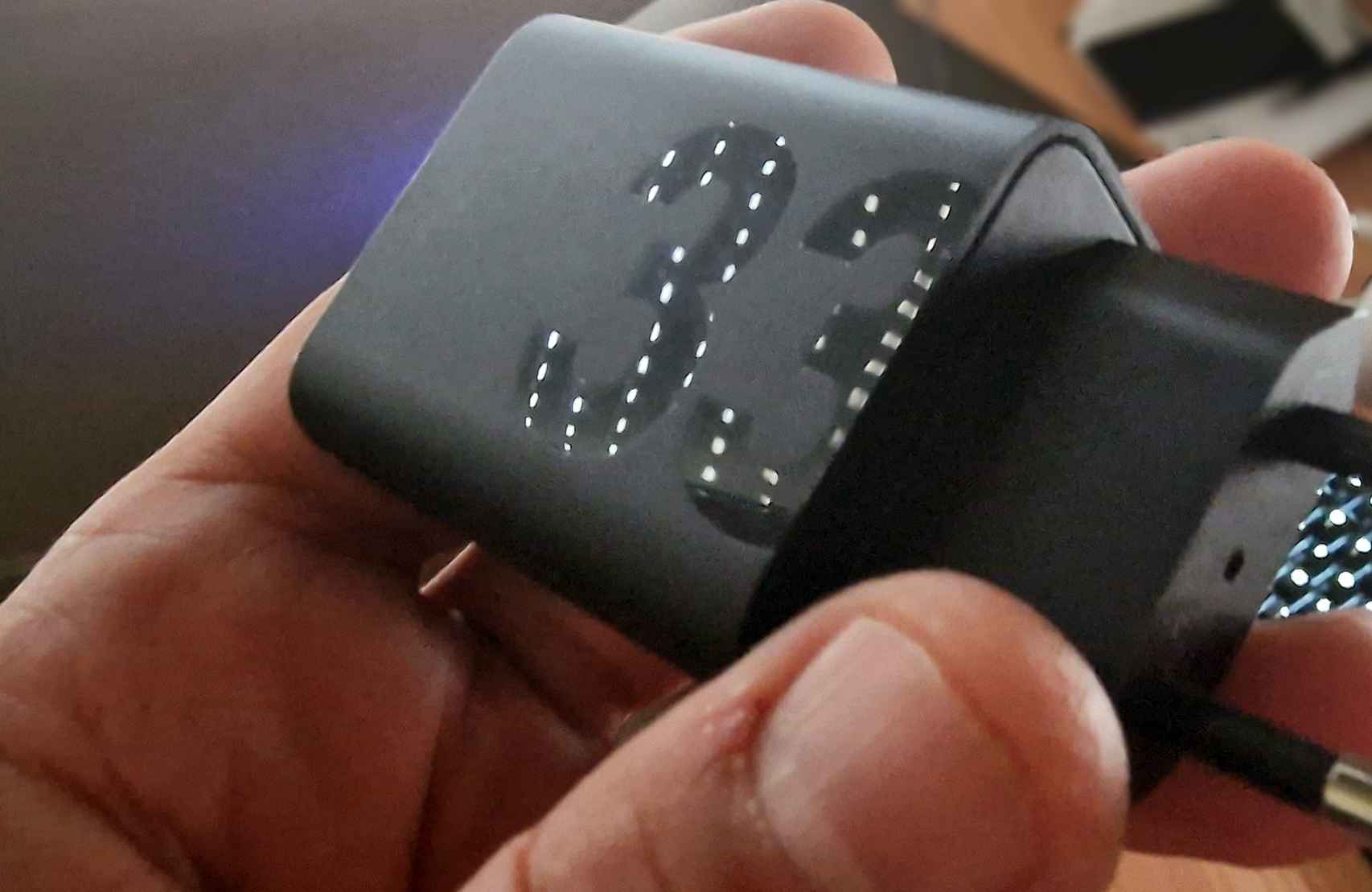 Charging it at 45W is already leading us down other paths so that the time is lowered enough to have it from 0 to 100%. So while the EU insists that USB PD mandates a 15W minimum, the market will dictate the charging speed standard.

Also keep in mind that charging speed is voltage sensitive. For example, the OnePlus 10 Pro is 45W with USB PD supporting 15V and 3.0A. If we upgrade to USB PD 3.0, it maintains a fixed voltage to allow more headroom in current levels. The USB Power Delivery programmable power protocol solves some of these problems by be able to customize voltage levels. 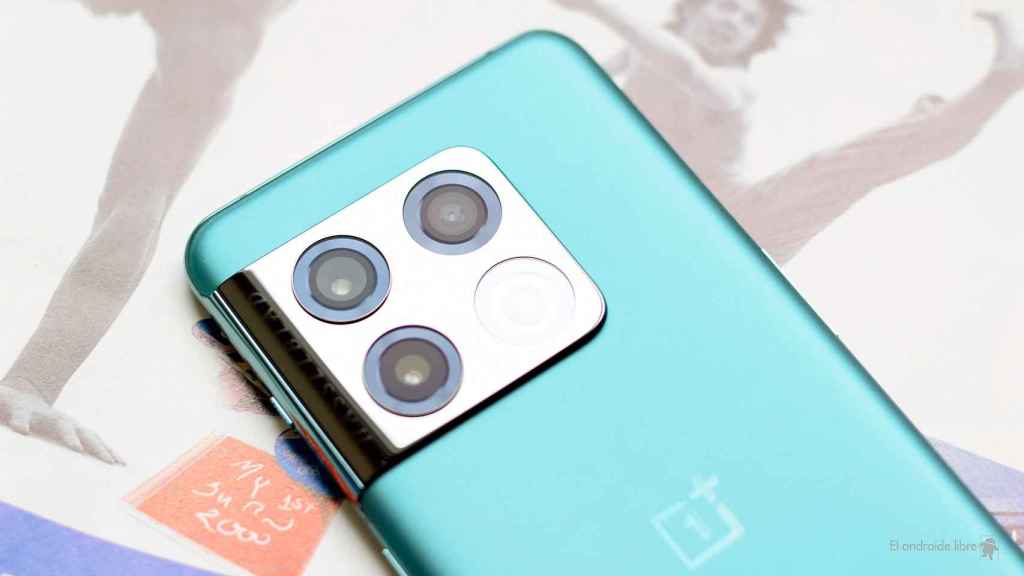 That’s to say finding a fast charging standard is not so easy, as it depends on specific voltages and also changes with battery current. Of course, domain experts should enter here to find a common denominator.

We’re also not going to put Apple in the game, but go far behind the breakneck-speed Android brands like the Xiaomi 11T Pro, with a iPhone 13 Pro Max and its 30W chargerthat the only thing he achieves is to charge it to the maximum in an hour and a half, we will have to wait a few years for the European Union to pull itself together.