Valor Legends: Eternity is a new one team fighting game in which you will be able to play super-fast games thanks to its speed changes, as well as improve your different heroes to defeat all your enemies.

It is a game in which strategy is important, and with which you can put your skills to the test to put your enemies at a standstill on a limited map where you won’t have to do anything except enjoy the fight.

Line up and upgrade your heroes to win 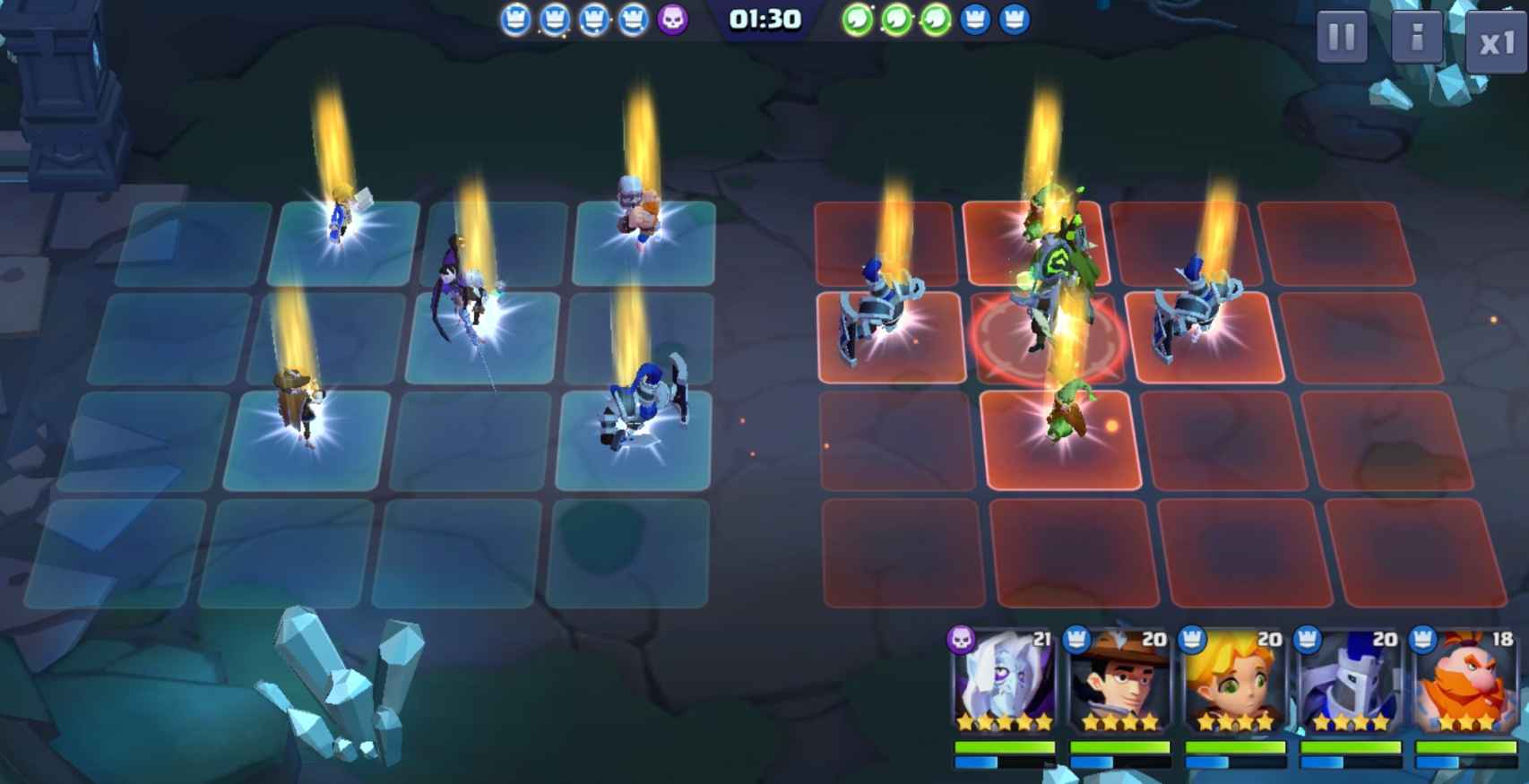 When you start playing, you will have a few characters that you will need to place on the grid to fight. In time you will be get more characters with different abilities

and powers you can switch.

On the other hand, each character has abilities, equipment and a certain level, which you can increase by using the gold and resources that you gain after each victory. You will have to choose carefully who you improve, and it is always best if all the characters are of a similar level. 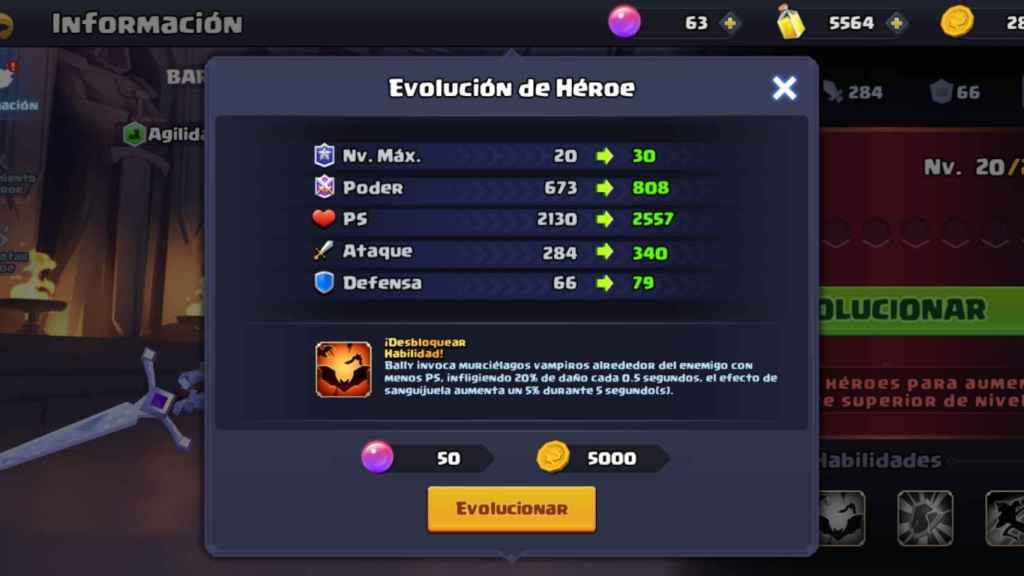 In addition, they can be equipped with different items to improve the abilities of each character. Once the 20 best levels, you can evolve them to unlock more levels to improve, and so on gradually.

It is a game in which each character has a specific attack range, as well as different types of capacities and ranges. Therefore, the alignment that you use in each game is very relevant. In fact, in the battle itself, you don’t have to lift a finger. 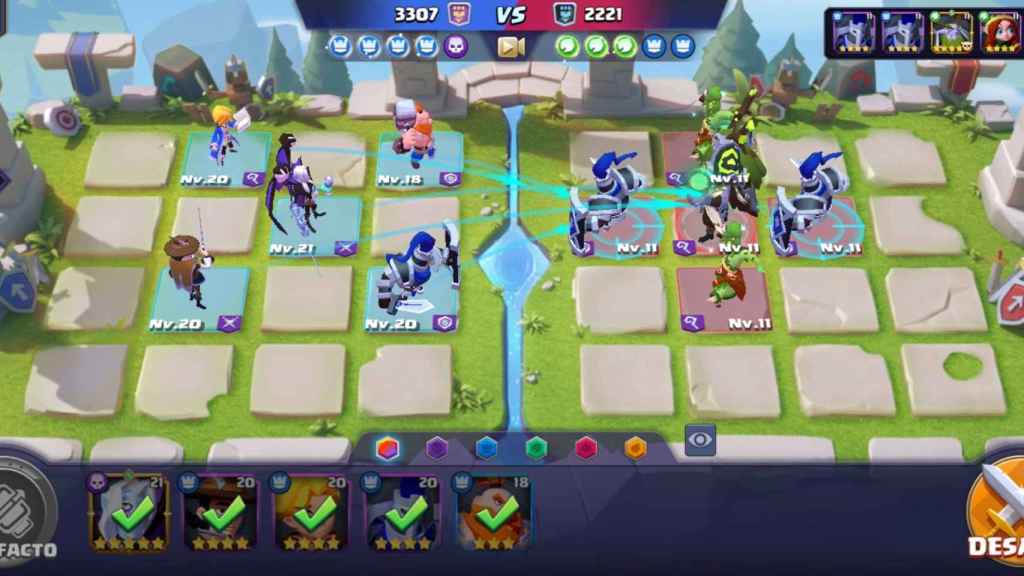 And is that, you will only have to take care of using training that is beneficial to you based on your characters and who can thwart that of the enemy. For example, it’s always a good idea to place characters performing ranged attacks in the most delayed part, so that the rest serve as protection.

The game grid is 4 by 4 cells, you can therefore place up to 16 characters to fight with 16 other enemy characters. The difficulty level will increase with each level you pass. 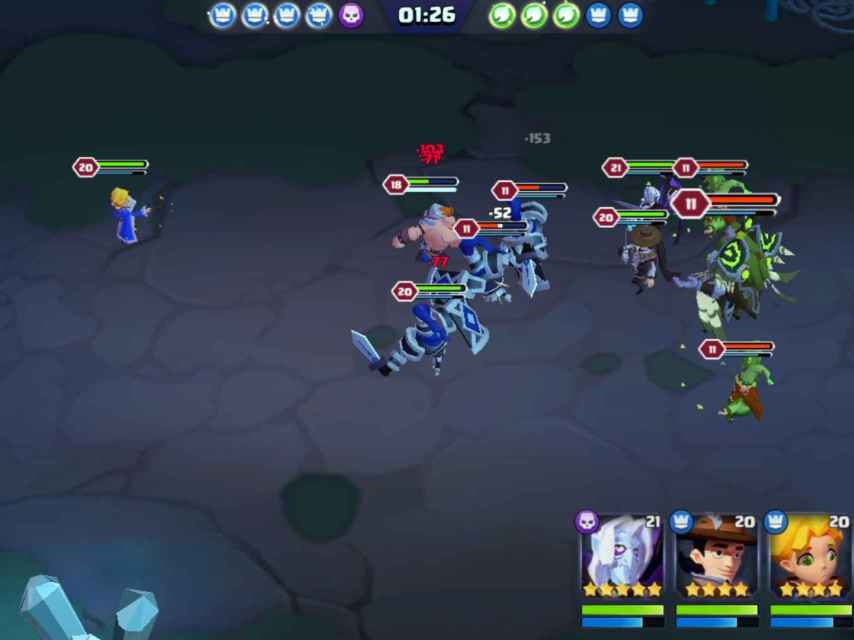 There are different types of daily or mission rewards that will allow you to get gold and resources. These are available at “events” section or a floating button claim. 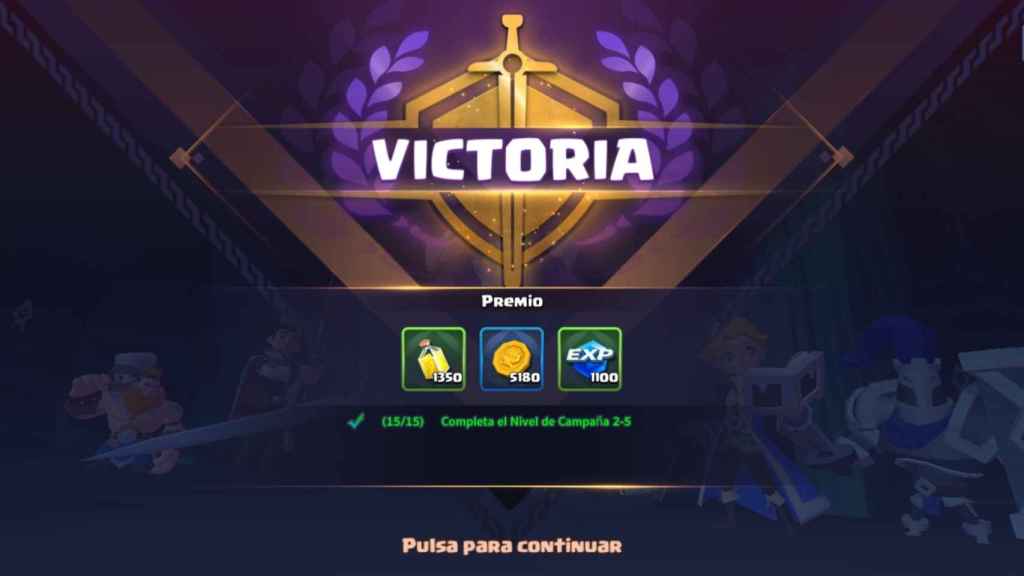 Plus, it has inactivity rewards, which are generated in the moments when you are not playing, depending on the heroes you have equipped. In fact, it’s something that can be seen on the main screen as your heroes run and fight automatically.

In short, you can access a large number of rewards just by playing for a while and complete some levels. Although you can also choose to make in-app purchases. 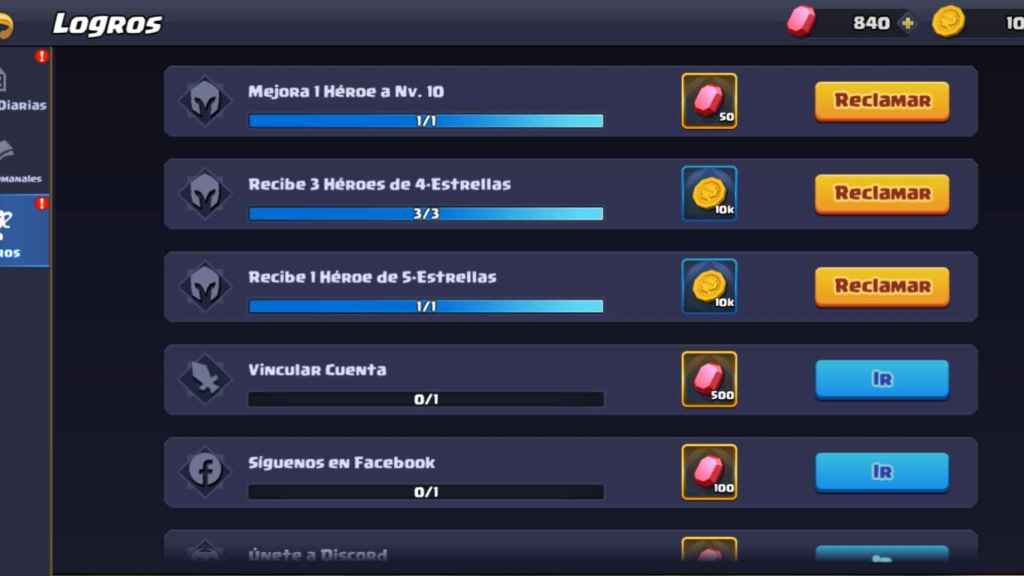 Legends are worth the rewards

How to download Valor Legends: Eternity on Google Play

You can download Valor Legends: Eternity for free from Google Play, although it is a game with in-app purchases.

Liquid cooling leaks, how to prevent and repair them?