Two other manufacturers have announced their commitment to a longer support period for updates: Vivo and OPPO, albeit with fundamental differences. Vivo promises up to three years of Android updates, while at OPPO, the third year will be dedicated to security updates.

Google, Samsung, LG and Nokia recently announced raising the bar for updates to the de facto 2-year standard, and now they are joined by Vivo and OPPO, who will extend support for specific models

Alive: 3 years of Android for the X series 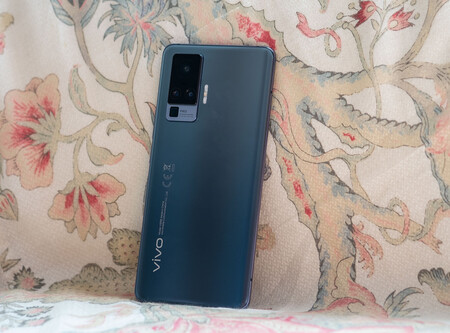 We’re starting with Vivo, who announced in a press release that they would start offering three years of Android and security updates from July this year and for the new X series models. The Vivo X51 5G, which was launched previously, is therefore not included.

This new policy aims to ensure “continuous improvements based on ever-changing trends and exciting software innovations,” according to Yujian Shi, technical director and vice president of the company. It will apply to new terminals under the X series in the European market

, Australian and Indian, although it is not clear whether all new Vivo Xs will be included or not.

OPPO: 3 years of security updates for the Find X3

On the other hand, we have OPPO with a promise that pales a bit compared to Vivo’s: the company has confirmed to Android Planet that the X3 series, currently formed by OPPO Find X3 Neo, OPPO Find X3 Lite and OPPO Find X3 Pro, will receive an additional year of security updates.

A preview of Battlefield V with FPS Boost