Last December, the Chinese company Vivo officially presented its new Vivo X60 and Vivo X60 Pro, two very similar terminals with Samsung brains and “ gimbal ” cameras. A month later the Vivo X60 Pro + was added to them, with the Snadpragon 888+ as the main claim, and now it’s added the Vivo X60t, which is marked below.

This new model of the X60 family has a design similar to the vivo X60, but incorporates the Dimensity 1100 processor from MediaTek and a triple rear camera designed in collaboration with ZEISS

Signed by ZEISS and MediaTek 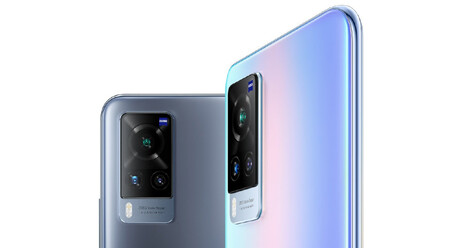 The Vivo X60t is a cheaper version of the Vivo X60, but it shares some features with it, like the FullHD + AMOLED display 6.56 inches with 120Hz refresh rate and 240Hz touch sample rate. It also has an integrated fingerprint reader under the panel and HDR10 + support.

Inside we find the Dimensity 1100 from MediaTek, a 6nm processor which is accompanied here by 8 GB of LPDDR4x RAM, 128 GB of UFS 3.1 internal storage and the OriginOS 1.0 operating system based on Android 11. To power itself, it has a 4300 mAh battery with a charge fast 33W.

In the photographic section, there is a 32 MP f / 2.45 front camera integrated into the screen and a triple rear camera with Zeiss optics. The latter is composed of a 48 MP Sony IMX598 main sensor with f / 1.48 aperture and Four-Axis Optical Stabilizer (OIS), a 50mm 13MP lens for portraits and a 13MP wide angle with 120 degree field of view and 2.5cm macro. 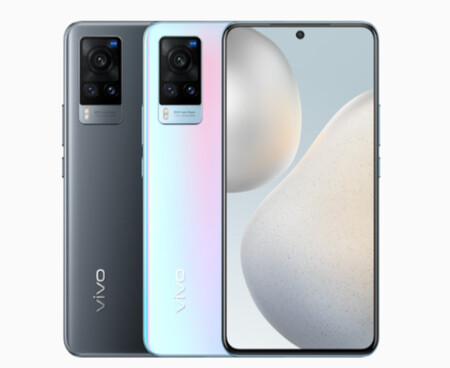 The new Vivo X60t goes on sale in China for 3498 yuan, which equivalent to approximately 451 dollars to the current change. There it is sold in two different colors (Shimmer Blue and Midnight Black) and in a single configuration with 8 GB of RAM and 128 GB of internal storage. At the moment, it is not known whether it will reach other markets.

From the makers of Final Fantasy, Fantasian is coming to Apple Arcade

Picture of the day: Red Dead Redemption 2 modified for the worst

Picture of the day: Red Dead Redemption 2 modified for the worst