Vivo has just announced the modest Vivo Y12A, which matches its range of terminals for input range. The Vivo Y12A is similar in specifications to the Vivo Y11s – one of the terminals it landed with in Europe – but with an even more modest processor.

In its range, the Vivo Y12A does not seek to reinvent the wheel, with a not very risky bet led by an HD + LCD screen, dual camera, Snapdragon 439 and a 5,000 mAh battery it does not have a fast charge of any kind.

Vivo has just announced a new entry level, the Vivo Y12A. It’s quite similar to the Vivo Y11, which was already basic in October of last year, and you can’t say it’s a much better version. In fact, the vast majority of the specifications are the same.

On board the Vivo Y12A, we have the Snapdragon 439 announced in 2018, accompanied by 3 GB of RAM and 32 GB of storage. To be a basic terminal, we appreciate at least that it integrates biometrics in the form of a fingerprint reader on one of its sides.

The Vivo Y12A has a screen 6.51 inch diagonal LCD screen, with HD + resolution and the 60Hz refresh rate of a lifetime. This screen is crowned by a drop-shaped notch at the top, where the 8-megapixel front camera is housed.

Behind, the Vivo Y12A mounts a dual camera in a module that makes it seem like it is triple. It’s a little more typical camera from a few years ago, with a 13 megapixel main sensor and a 2 megapixel sensor for blur in portrait mode. 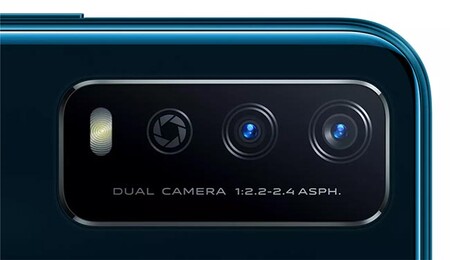 The little that this Vivo Y12A can boast of is its battery, which has a 5,000 mAh capacity And this should go a long way in conjunction with the limited power of the Snapdragon 439. Be careful, the load is 10W, so it will take a little patience to fill it completely. 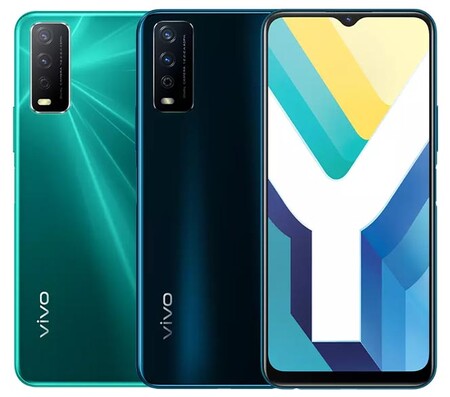 The Vivo Y12A was first introduced in Thailand, without it being clear whether it will be sold in other regions under this name or another. There it came out in green and blue and in a single 3 + 32GB configuration, for 4,499 Thai baht, roughly. 119 dollars to change.

New game details in this trailer