Apple unveils new features in its Podcasts app, which should arrive with the imminent update to iOS 15.5 and the rest of the company’s operating systems. The client will bring improvements to both podcast listeners and podcast producers.

I don’t hesitate when I tell you that the best novelty is a new option to clean downloaded podcasts. The most intensive users of the app tend to accumulate many GB of downloaded podcasts, which is sometimes even capable of crashing iPhone storage. This should also help those who subscribe to a lot of podcasts but don’t change the default setting (which always ends up downloading podcast episodes).

These default options will also change: now only the last five episodes will remain downloaded of every episodic podcast we subscribe to. In the case of podcasts in the form of a series (such as true crime), all episodes will be downloaded. 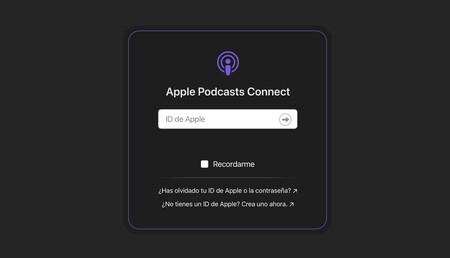 TechCrunch, which owns the exclusive rights to this news, also comments that there will be a new option for podcast creators to offer annual subscriptions to your episodes. Until now, paid podcasts have offered monthly episode subscriptions, which will provide more flexibility for loyal fans.

from third parties and without the need to be part of the Apple Podcasts program. In other words, it’s now much easier to post to Apple Podcasts if you already upload yours elsewhere.

iOS 15.5 is already in phase release candidate, so it would only take a few days to see it launched in a stable way and accompanied by all these new features in Podcasts. It’s funny: Apple could have perfectly expected to include this in iOS 16, but preferred to release it now. Perhaps they preferred to leave room for more news.

The best PS Plus games for PS5