Smartwatches have already become another accessory for many users. In the wide range of Wear OS models look like they’ve gotten a second life thanks to the fact that Google has offered to improve its support since the agreement with Samsung.

However, one of the biggest drawbacks of these devices if we compare them to models without a complete operating system that have brands like Amazfit is the autonomy. On clocks without a full operating system, we can be more than a week without recharging the station

but in those using Wear OS or similar systems, battery life is hopefully two days.

Vodafone wants to improve the autonomy of Wear OS

This is what Vodafone wants to change, which has been working on a new way to connect these watches to the Internet to significantly improve autonomy. 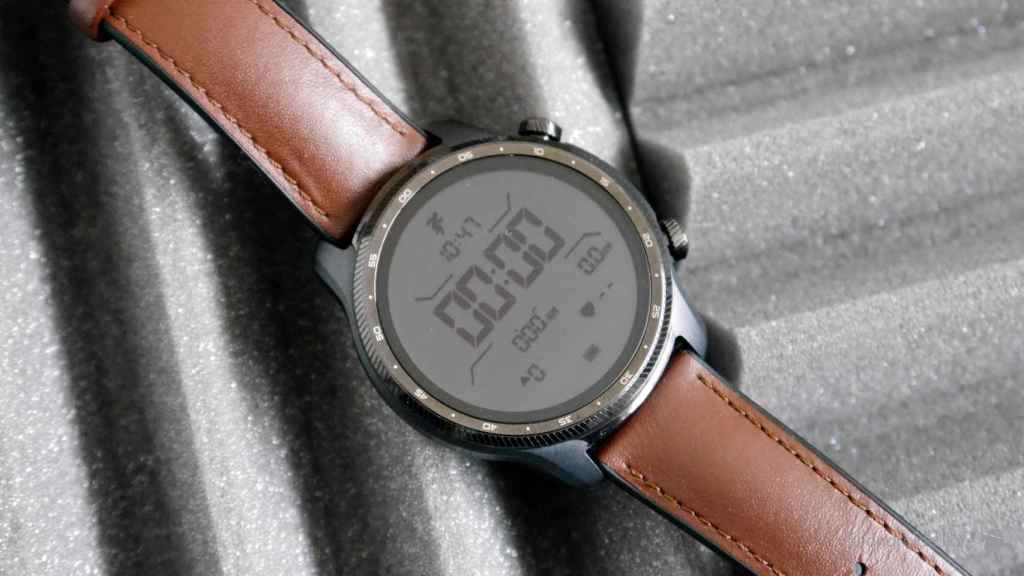 The idea is that instead of a constant connection to the network, the clocks connect intermittentlyoccasionally, but saving quite a bit of energy in the process.

According to Santiago Tenorio, director of network architecture at Vodafone, this is possible thanks to a new API developed for systems such as Wear OS and which is being finalized jointly with Google for implementation in future versions of the system.

Can be used on more platforms 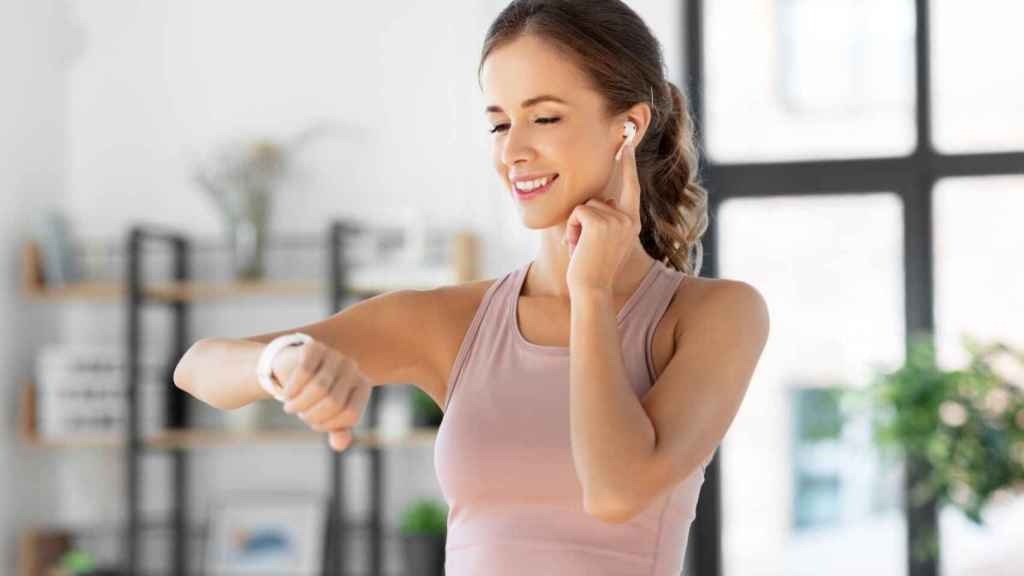 In addition, this API is not limited to Google’s operating system and the tenor himself mentioned that many companies are interested in it in order to improve the autonomy of their wearables.

We hope that this news will arrive soon because one of the disadvantages of the most advanced watches is their limited autonomy.

Webcams for streaming on sale for less than 100 dollars

Webcams for streaming on sale for less than 100 dollars