Google has been working on its own smartwatch for a long time, the Pixel Watch, which should be fully presented by the end of the year, although we could already see some features during Google I/O 2022. This watch is meant to redeem the brand in its relationship with wearable users, which it has more than once left behind. 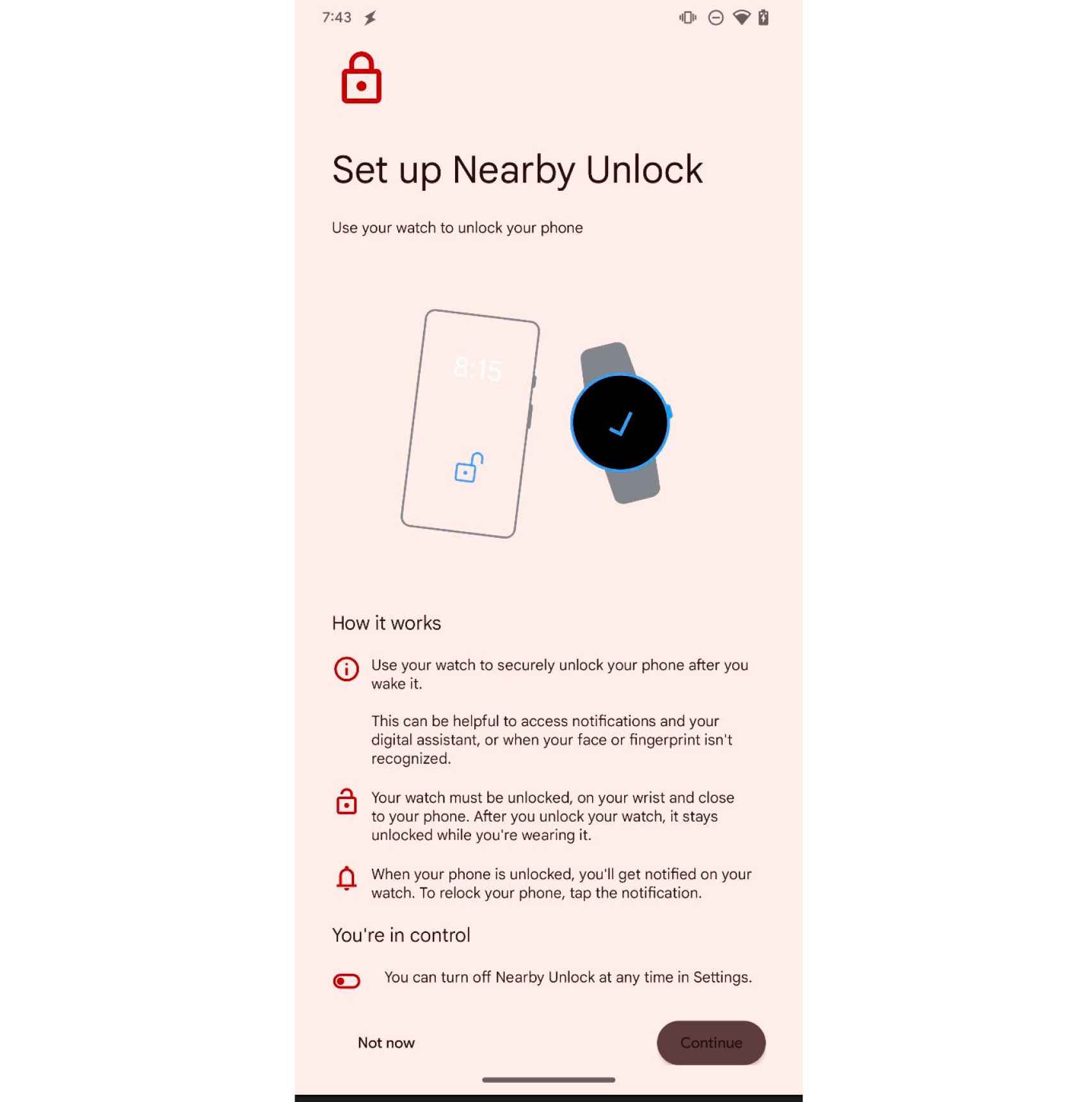 Wear OS would unlock the phone

In addition to the new hardware, this watch would introduce a new function that will probably also come to the watches we have with the new version of the operating system for wearable devices. This is the possibility of having the phone unlocked if three conditions are met simultaneously.

If these three situations occur together, the phone to which we linked the watch will not be blocked as it normally would. It is practical if we do not want to have to use the fingerprint reader or facial recognition every time we take it from the table.

This feature has been seen by both 9to5Google and Android developers and analysts Mishaal Rahman.

Xbox Comes With an Emmy by Power On: The Story of Xbox

Xbox Comes With an Emmy by Power On: The Story of Xbox