WhatsApp dark mode will be even darker and this is what it looks like on the iPhone.

WhatsApp is recently testing many improvements that could be made to the app at any time. Among them, the possibility of carrying out polls or reacting to messages stands out. And now the latest beta update for iOS has introduced interface changes when using dark mode.

WhatsApp has been slow to implement Dark Mode, which has become one of the user preferences when automatically enabled. And now it seems they are change some details

to adapt it to the actuality of iOS 15.

WhatsApp has made some changes to its interface when we use dark mode. 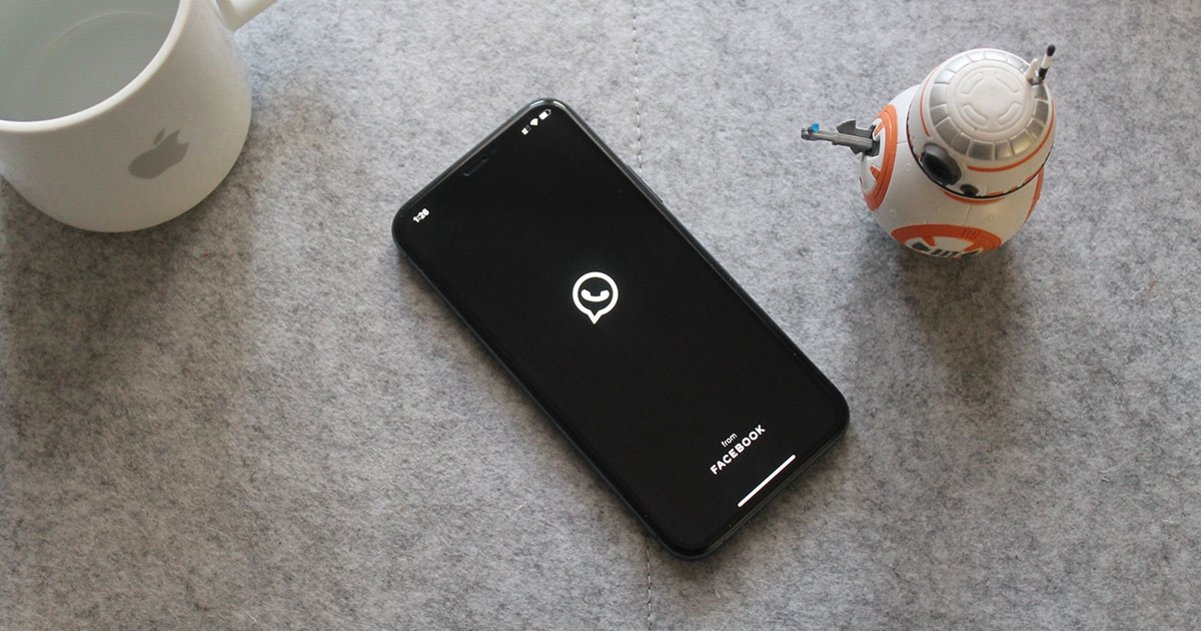 This upgrade is available for WhatsApp Public Beta users using iOS 15, as the app implements one of its latest design innovations. Recently, WhatsApp has also been made compatible with another new feature of iOS 15, profile pictures in notifications, and this version finally seems to integrate all the design innovations presented by Apple in its operating system. 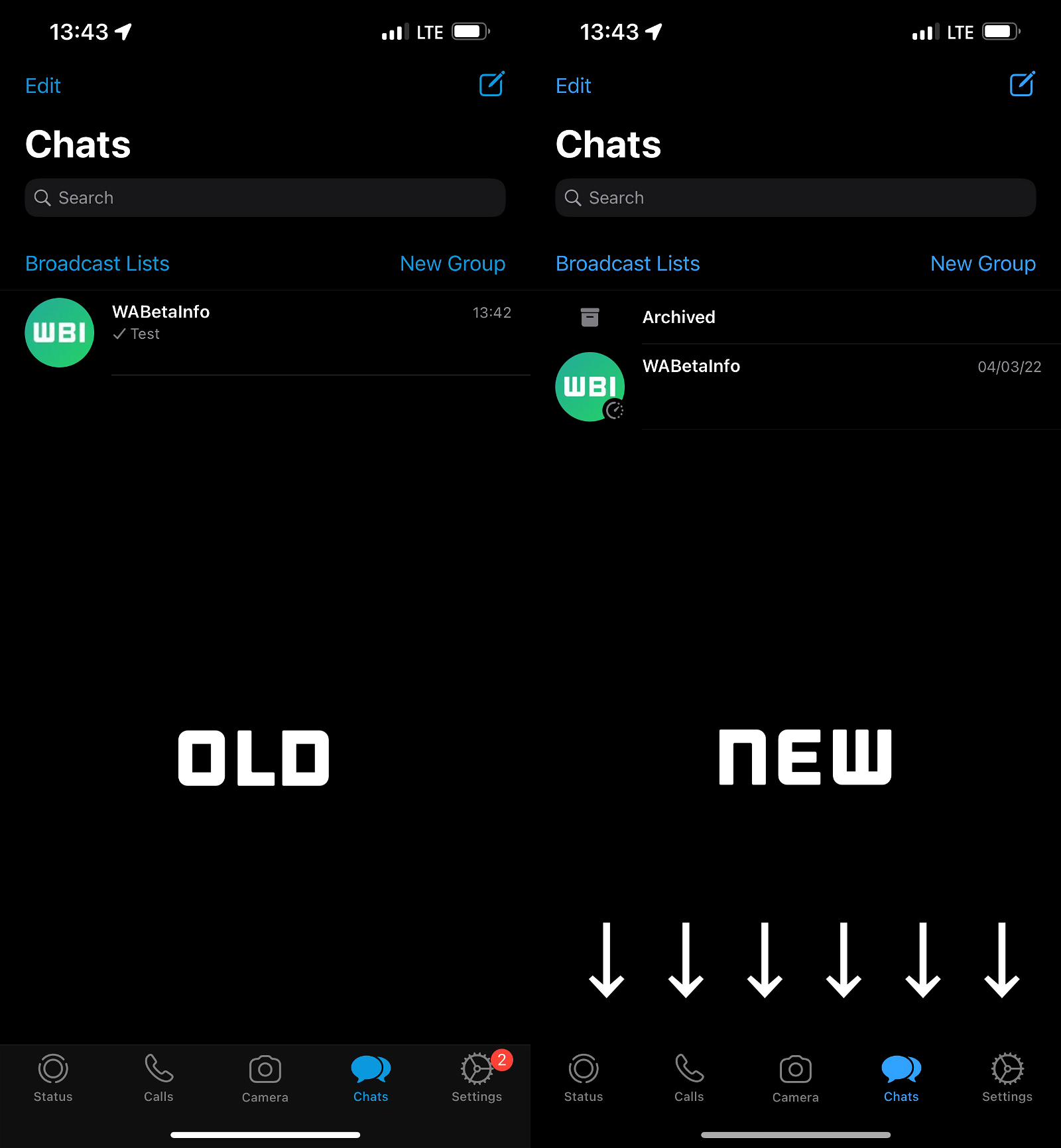 As you can see in this screenshot, the toolbar is totally dark now if there are no other UI elements near the toolbar, and there are The same goes for the navigation bar in WhatsApp settings. In other words, the theme is darker now. Please note that the changes are only visible if you are using iOS 15.

As reported WABetaInfothe last version 22.7.0.76 is now available for beta testers. While the update doesn’t appear to include any major new feature updates, it does add support for an even darker dark mode

via some small interface changes available for iOS 15 users.

It is expected that this novelty be distributed to all users with the next update of the app on the App Store. It’s not a huge change, but it does make dark mode a whole lot darker.

WhatsApp is one of the best apps for iPhone, in fact it is the world’s most used messaging app. Every little change affects millions of users, and soon we will be able to enjoy this new feature with dark mode.

There are 4 games for free this weekend

The Kirby And The Forgotten Land Launch Trailer Is Predictably Cute

The Kirby And The Forgotten Land Launch Trailer Is Predictably Cute