which implies the abandonment of APK files

Recently, Google announced that it will stop using the APK format for Android apps distributed from the Google Play Store. This change was announced as an improvement since the applications would occupy less and would be more secure.

And that’s true, but there are fine print that can be essential for developers and, ultimately, for users.

What is an APK 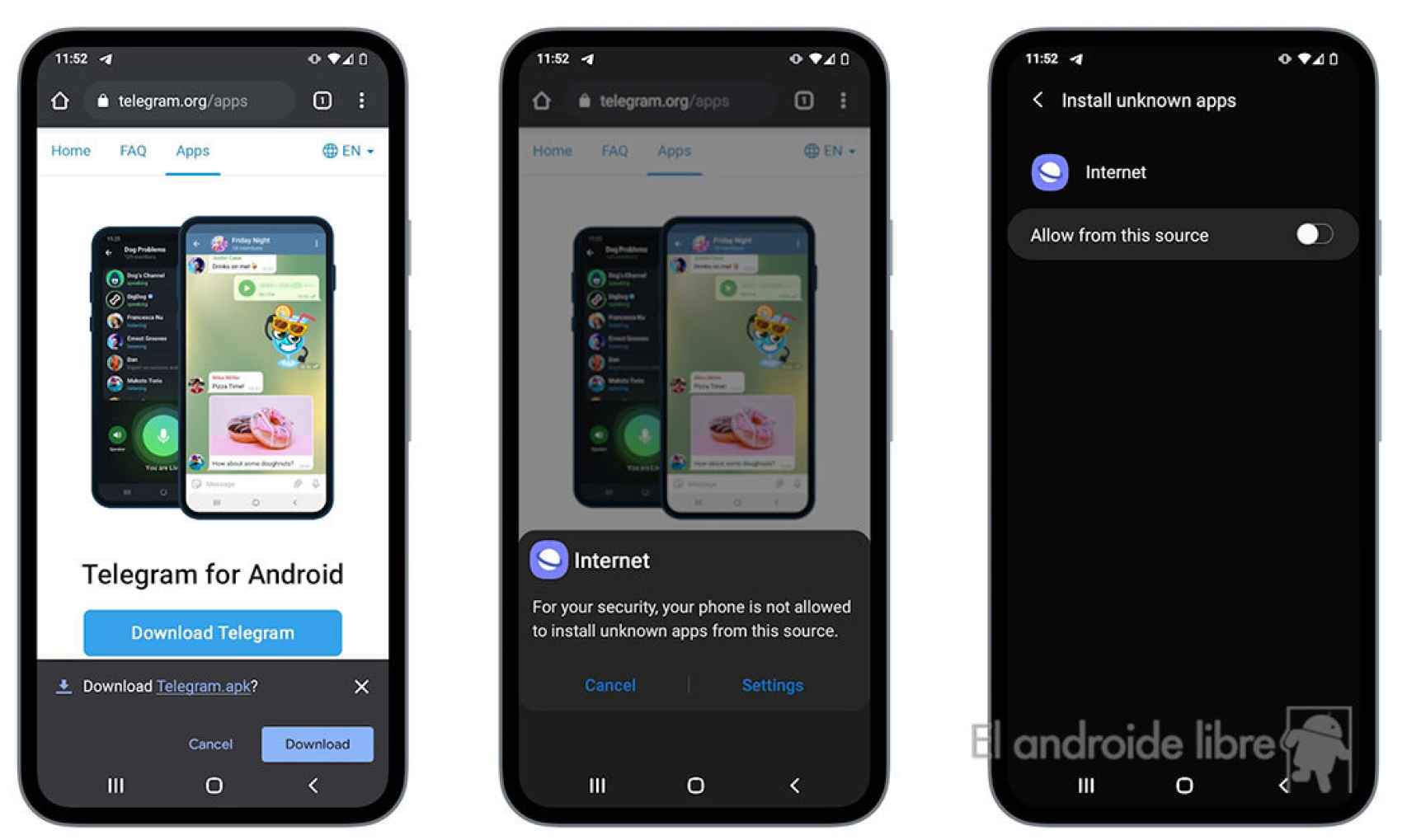 How to install Telegram APK

Without going into technical details, an APK is a way to package the files that make up an application. It’s sort of a smart ZIP, so to speak.

They contain all the files needed to make it work on any compatible Android mobile. And that’s the key: in anyone.

In other words, the same APK file can be used for low end and high end android mobile. All the data needed for both is inside this file.

For their part, AABs work differently because they are designed for a single type of mobile. That is, an Android game or app has an APK, but it will potentially have thousands of different AABs.

The problem of diffusion 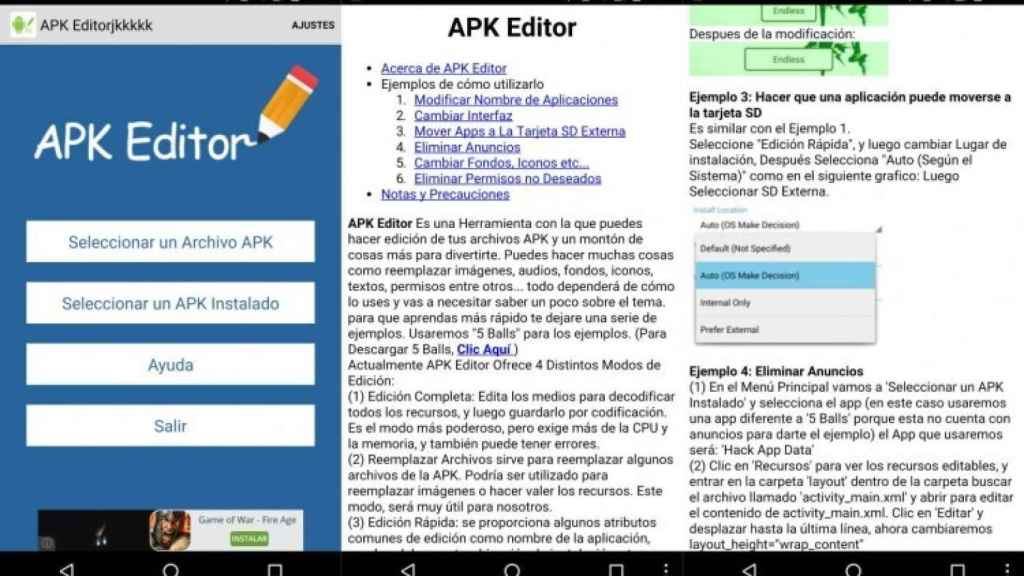 For users, this is not particularly important because the download and installation process is the same, as long as the Google store is used.

The moment we want to install an app from another store, the problems start, like Luis Hernández, CEO of Uptodown at this twitter thread. The title, in fact, is inspired by one of your messages.

In APKs it is the developer who signs his application using a “private key”. In the AABs, it is Google which, from a generic APK, extracts the components necessary to create the various AABs and signs them with a key that does not depend on the developer.

This is essential to prevent that once downloaded these programs can be used in other Android app stores.

Many developers have suggested that with AABs, Google could include code when signing up apps and games. The company has said it won’t, but it’s just a statement of goodwill. And we already know how Google spends them sometimes.

In addition, the distribution of other stores will be complicated since the APK is used as a distribution element. Windows 11 is the latest example of it.

Of course, nothing prevents developers from creating alternative APK versions to distribute in stores like the Amazon App Store, Huawei AppGallery or Uptodown. The question is whether everyone will bother to do it.

If the latter doesn’t happen, Google Play will end up looking a lot more like Apple’s AppStore than we’d like.