When you think of an iPhone, you don’t think of one with a Home button. And yet, Apple has just launched the iPhone SE 2022 with this button and this design so familiar. It did many wonder why Apple sells an iPhone so in 2022.

After all, other iPhone models already have Face ID and a bezel-less display. An iPhone like the SE and its design based on 2014’s iPhone 6 is clearly dated. There are reasons for this, beyond price.

The iPhone of the late adopters

Those of us who read mainstream tech sites like Applesfera on a daily basis are very keen on breaking news. and we tend to want the latest tech products or last generation. That’s what we call Early adoptersconcept derived from the theory of the diffusion of innovations. 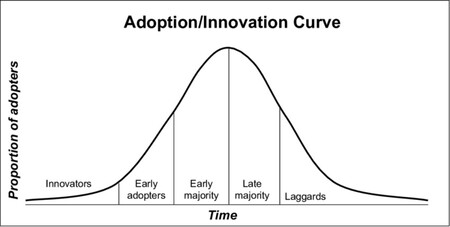 Everything that is perceived as new experiences an uneven diffusion within the population. There are individuals more inclined to kiss it quickly than others, the so-called first followers, and there are others who are called laggards. The latter are the last to adopt a change and seek to delay it as long as possible. 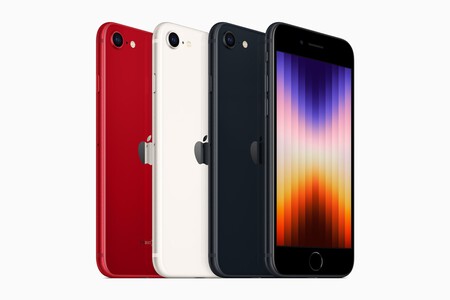 Initially, when the iPhone debuted in 2007 and for a few generations, the market it served was a monolith. There was only one iPhone model, take it or leave it. But over time, Apple started selling older models. And in the end, it launched several models from 2014, precisely with the iPhone 6.

This strategy of keeping old models and launching several at once corresponds to the evolution over time along the adoption curve. While the original iPhone, iPhone 3G and iPhone 3GS were aimed at early adopters, it was with the iPhone 4 that iPhone adoption exploded. And now we’re seeing widespread adoption, with a few holdouts at the end of the curve. 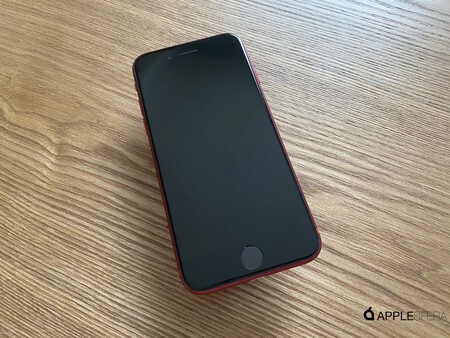 In this group of laggards, we find quite heterogeneous users, but who share their decision to have an iPhone SE. During the presentation last Tuesday, Tim Cook said that:

[El iPhone SE] It will be ideal for existing iPhone users who want a compact and capable iPhone, as well as new users who want to experience an iPhone for the first time.

Here, Cook clarifies that there are iPhone users who want a terminal with a smaller screen. Recall that the current “mini” has a 5.4 inch, the iPhone SE measures 4.7 inches, even if the size is similar. These users may not feel prepared for an iPhone with Face ID and do without the Home button, which gives the user so much security: wherever you are, pressing it will take you to the main screen. 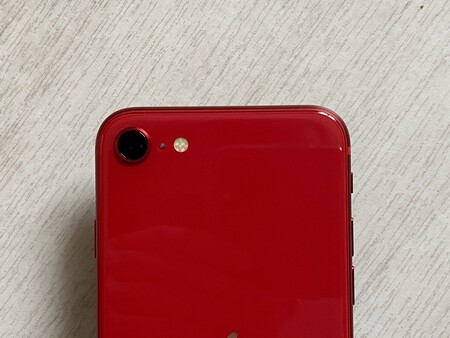 The era of attracting large numbers of users who had never had a smartphone is long gone. But Apple still can eliminate Android from a small portion of users who have never owned an iPhone. Recall that Android is a platform where the average selling price is lower than that of the iPhone and the iPhone SE 2022 will help make the jump more affordable.

Companies are looking for terminals that are reliable, secure, easy to manage and respect their budget. The iPhone SE 2022 ticks all the boxes

Although Cook didn’t mention it, the iPhone SE also plays an important role in the company. Small and medium enterprises they may be interested in a reliable smartphone, with updates, security and business management tools, and support. But not to the point of paying 1,000 dollars for an iPhone.

The price of the iPhone SE 2022 it has increased by 40 dollars compared to the iPhone SE 2020. Despite this, it remains attractive for latecomers, switchers and companies. Especially when the discounts and promotions of the resellers.

Ikai’s Japanese horror is coming to Xbox later this month