Currently, the manufacturer Wiko has a large catalog of phones that are characterized by modest material, large batteries that promise long battery life and, in most cases, the Android One experience. In this catalog, we find for example the View family, which is now in its fifth generation, or the “Y” range, in which you recently welcomed the Wiko Y62.

Now Wiko has announced a new line of phones called Power U, which fulfills all of the aforementioned premises, but emphasizes battery life. This new family debuts with three models, U30, U20 and U10, and all promise more than 3 days of autonomy

. We will stop at the Wiko Power U10 to know all its features.

The first thing that catches the attention of the Wiko Power u10 is its Huge 6.82 inch IPS LCD display. This panel has HD + resolution (1640 x 720 pixels) and a discreet notch to house the front camera (5 megapixels).

Inside we have MediaTek’s Helio A25 processor, an eight-core 1.8 GHz chipset that comes with 2 GB of RAM and 32 GB of internal storage expandable with a microSD card up to 256 GB. also has the sistema operativo Android 11 (Go Edition) and a large 5,000mAh battery which Wiko says exceeds 28 days on standby and 3 days under normal use. 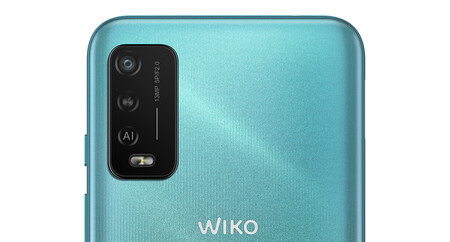 , 1080p video recording at 30 fps, night mode, AF and flash. The rest of the important specifications are rounded out with a dedicated button to activate the Google Assistant, support for two nanoSIM cards and the facial recognition system.

Price and availability of the Wiko Power U10 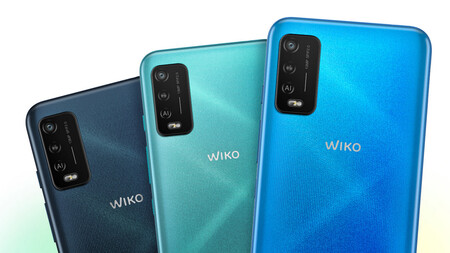 The company has confirmed that its new Wiko Power U10 will be available in the coming weeks, but will communicate its price and exact launch date at a later date. What we do know is that it will be sold in two different colors (Carbon Blue and Turquoise) and in a single configuration with 2GB of RAM and 32GB of expandable internal storage.

It should also be noted that, like all models of the new Power U family, the Wiko Power U10 will be distributed in ecological packaging with recycled kraft cardboard and a biodegradable bag.

How to Transfer Photos from PC to iPhone