The French manufacturer Wiko has announced a new terminal for its entry level. It is new Wiko T3, a terminal with MediaTek Helio P35 as processor, a beautiful design and an affordable price.

The Wiko T3 is a simple terminal with a 6.6-inch diagonal LCD screen, although it is distinguished by the integration of a 48-megapixel triple camera and to bring the battery up to a capacity of 5000 mAh.

There is a new entry-level mobile in the room: the Wiko T3, a terminal with 6.6-inch HD + resolution LCD display, with a slightly smaller edge than what we have seen in other terminals in the house. The screen includes a drop-shaped notch at the top for the front camera, which is 8 megapixel.

Behind, the Wiko T3 includes the cameras in a module for rectangular cameras on one of its sides and which is distinguished by having a 48 megapixel main sensor. It also has a 5-megapixel wide angle and a 2-megapixel sensor for portrait mode. 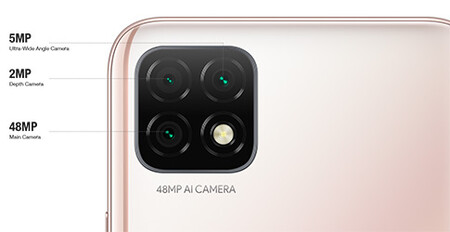 We are facing an entry-level mobile equipped with a MediaTek Helio P35 per processor and 4 GB of RAM with 128 GB of storage, expandable via a MicroSD card. The terminal has a headphone jack, a fingerprint reader on one side, a USB-C connector for the charger and a battery of 5,000 mAh capacity 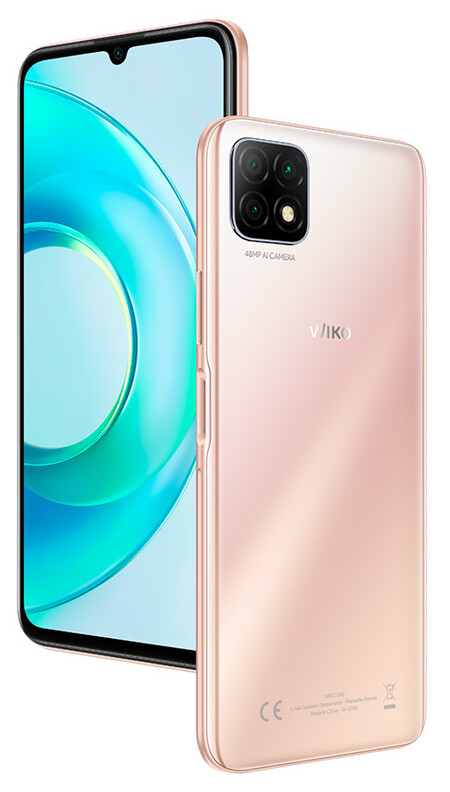 The Wiko T3 is a new entry-level simple mobile which is currently on sale in the Philippines and the United Arab Emirates. It comes in two colors and a price which, in exchange, is around 156 dollars for the simple version 4 + 128 GB.