Never seen before fast charging for the Nubia RedMagic 7 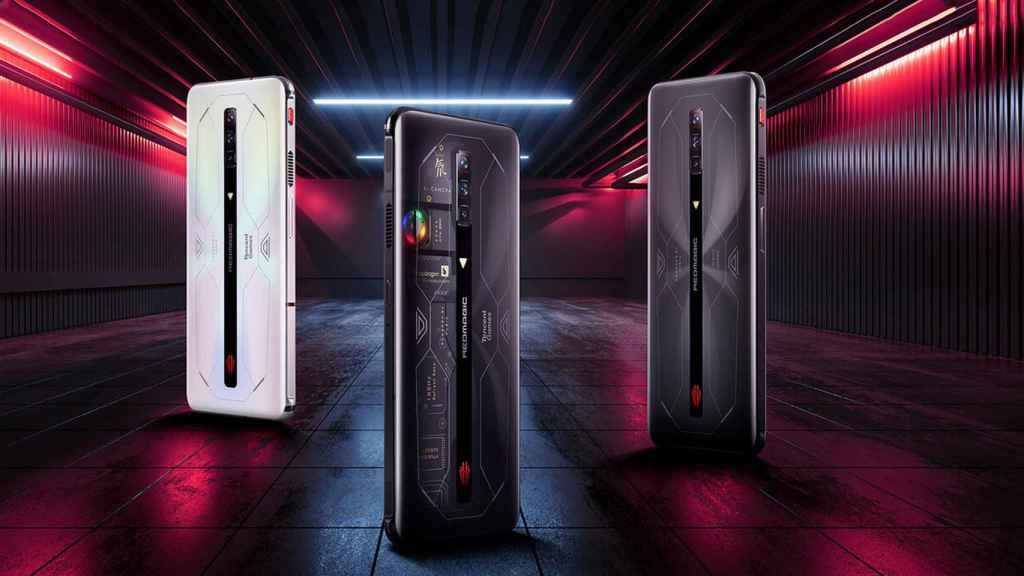 The predecessor of the Nubia Red Magic 7

As previous leaks had revealed, it looks like the ZTE Nubia RedMagic 7 will have the fastest charging on the market to date. on a smartphone for sale, since other companies have presented faster solutions such as Xiaomi with its 200W HyperCharge, although this has not yet been seen in the brand’s mobile phones.

The charger was leaked by EqualLeaks and displays a badge on the side with your Power 165W, this would be able to charge the mobile very quickly, although it also depends on the capacity of its battery, because the bigger it is, the longer it will take. A figure of around 4,500 mAh is expected.

Other leaked features of the device are its versions, and it would arrive in models of 8, 12, 16 or 18 GB of RAM, a very high amount that triples that of other fairly powerful smartphones.

The Qualcomm Snapdragon 8 Gen 1 would have been chosen to move this device, Qualcomm’s most powerful processor to date which, without a doubt, is a great choice for a gaming mobile.