WWDC is back! in The Applesphere Talks

In this new episode, we had to change the theme song just before going on air. The truth is that it was for a very good reason, because last Tuesday the official dates for WWDC 2022 were announced. Apple Developers Conference on June 6.

A must call for all Apple developers 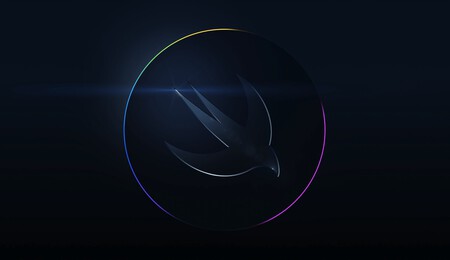 As is customary in our talks, we begin the program with some of the the news that dominated the news of the Apple world

. The first is this trick that lets you move photos between devices faster than AirDrop. When you see it in action, it practically looks like magic.

Cleaning AirPods with a bluetack ball is one of the our favorite things, who receives a VIP mention in this episode. Of course, we also talk about how Ming-Chi Kuo delays Touch ID under the iPhone screen for the umpteenth time and how iFixit opened up the Apple Studio Display and its great resemblance to the iMac. We remember with sadness the three years that have passed since the demise of AirPower and the arrival of MagSafe.

And one of the things that caught the most attention this week was the article about the Magic Mouse 2 and how it’s one of our favorite designs despite the reviews. And finally we talk about the confirmation of the dates of WWDC 2022 for June 6th, where great things are expected

of iOS 16, iPadOS 16 and other systems. And also, something about new hardware like the rumored Mac Pro and even Apple Glasses.

In this new season, Las Charlas de Applesfera is broadcast live on Twitch every Tuesday at 7:00 p.m. peninsular Spanish time. You can follow us on Webedia’s Elstream channel, Join us, follow us and subscribe to the new platform to always be up to date. And of course we will air the episode every Thursday morning. You can listen to each episode on the main podcasting platforms:

You can listen to previous episodes here:

Acer Chromebook 14: Inexpensive notebook at Amazon in the Easter sale

Dying Light 2 will implement New Game Plus this month

Dying Light 2 will implement New Game Plus this month