It was a bit begging, but Xiaomi’s first foldable mobile is here: the new Xiaomi Mi MIX Fold, with a mobile format that Unfolds to go from mobile look to tablet look. This is the same bet that Samsung made with its first Samsung Galaxy Fold, in 2019.

Not counting the re-releases and 4G / 5G versions, Samsung already has three iterations of foldable mobiles: Galaxy Fold, Galaxy Z Flip and Galaxy Z Fold 2, while Xiaomi debuts in style with its MIX Fold. With a starting price in principle much lower than that of the Galaxy Fold, the question is inevitable: How does the Xiaomi Mi MIX Fold correspond to the Samsung Galaxy Z Fold 2?

The principle of the Xiaomi Mi MIX Fold and the Samsung Galaxy Z Fold 2 is the same: instead of emulating the “shell” mobiles of yesteryear, such as the Motorola Razr or the Galaxy Z Flip, they are similar in size to a normal mobile. be folded, but unfold to display a larger screen, offering a tablet-like experience.

Samsung has been a little stricter in this interpretation, since the Samsung Galaxy Z Fold 2 has, when folded, the size of a normal mobile (159 x 68 mm), even if it is necessarily twice as thick as the normal. Xiaomi’s folding is quite large even when folded 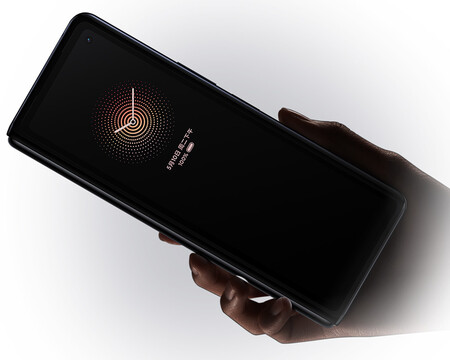 Size is not in vain. In exchange for being bigger, the Xiaomi Mi MIX Fold includes screens with a larger diagonal on both sides: the main one of 8.01 inches against 7.6 inches in the Samsung folding, and the secondary screen of 6.52 inches, compared to the 6.2 that the Galaxy Z Fold 2 has.

Interestingly, there is a dance of refresh rates. Samsung is increasing the refresh rate of its main screen to 120Hz, while Xiaomi maintains 60 Hz there and raises those of the secondary screen to 90 Hz. In the resolutions there are no big changes, considering the size difference, although Xiaomi also increases the touch sample rate in both panels (120 Hz in the main and 180 Hz in the secondary) , which is not in the folding of Samsung.

Considering that the Xiaomi Mi MIX Fold was announced yesterday and the Samsung Galaxy Z Fold 2 arrived in September of last year, it is clear that the Chinese model has the advantage in terms of power, to have access at Qualcomm’s latest and most powerful, the Snapdragon 888. Instead, the Samsung Galaxy Z Fold 2 incorporated the most powerful of its time, the Snapdragon 865+.

, something that is still available for very few mobiles today. 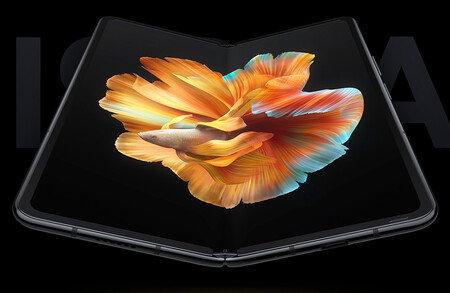 Samsung hasn’t eaten much with the lenses of the Samsung Galaxy Z Fold 2: 12 megapixel triple sensor with wide angle and telephoto. Xiaomi used its foldable model with all new technologies: The Surge brand processor and an additional innovation in its lenses: the liquid lens, capable of changing its properties on the fly.

We have more raw megapixels, with a main sensor of 108 megapixels and three sensors for four functions

: wide angle, 3x optical zoom and 8 megapixel macro photography equivalent to 80 mm. We’ll have to wait until we can analyze this camera to see if it’s better or worse than Samsung’s (which we rated 9 in our review), but on paper it looks like Xiaomi put more emphasis on this. section. 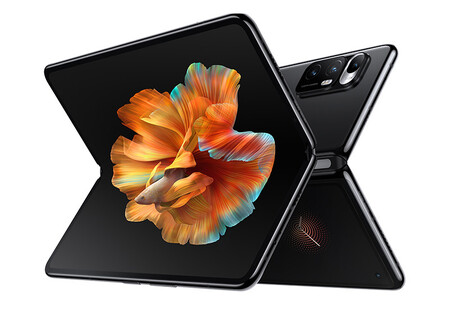 If we talk about the front camera – which is a relative concept in foldable mobiles – we have a fundamental difference. Xiaomi includes a single front camera, accessible with the terminal folded, while the Samsung Z Fold 2 has a front camera both folded and unfolded. If you unfold the Xiaomi Mi MIX Fold in tablet mode, you don’t have a front camera. So that’s one less lens, albeit in exchange for double the resolution of 20 megapixels.

As always, we leave you the complete comparison table so that you can see at a glance other differences between the two models, like what the Xiaomi Mi MIX Fold has four speakers and the Samsung Galaxy Z Fold 2 has two. The starting price difference is also important, even if it will be necessary to wait for the price in dollars (if it is sold globally) to be able to make a fairer comparison.

For sale the realme 8 Pro with 108 MP camera

For sale the realme 8 Pro with 108 MP camera