Xiaomi has just presented its latest cheap mobile, the Xiaomi Redmi 10C, which comes as a renewal of the Redmi 9C from a few years ago. It is a terminal a little more ambitious in its technical sheet, in exchange for having a launch price, a priori, higher.

The Xiaomi Redmi 10C takes a significant leap in performance from the modest previous-gen Helio G35 at the Snapdragon 680. The camera also tops out in megapixels, at the cost of losing a lens.

A cheap cell phone with fingerprints in an unusual place

We have a new cheap mobile from Xiaomi and destined to be one of the cheaper under your brand, failing to know us the successor of the Redmi 9A in the future. In this generation it goes from a mobile “with just enough, for those who do not ask for much” to an ordinary mobile, almost stepping on the mid-range.

It is a mobile with a large diagonal screen, with a 6.71 inch LCD panel which is crowned by a drop-shaped notch. At this time, we don’t know if the screen has HD+ or Full HD+ resolution, as the company hasn’t revealed the full spec sheet. 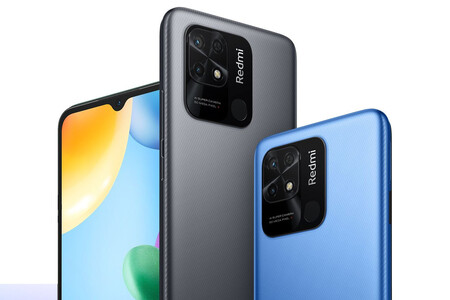 What we do know is that he has Snapdragon 680, one of the latest 4G processors launched by Qualcomm very recently. That’s 6 nanometers and eight Kryo 265 cores running at 2.4 GHz, compared to 12 nanometers running at up to 2.3 GHz on the previous generation Helio G35. The amount of memory and storage also increases, starting here with 4GB of RAM and with 64 or 128GB of storage to match.

with 2-megapixel secondary sensor. Interestingly, the fingerprint sensor is integrated into the camera module itself, a rather unusual move these days. 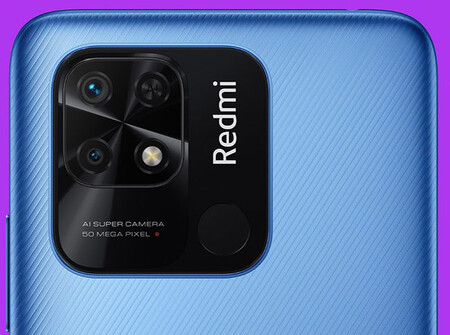 This time we have large capacity battery again, 5,000mAh, which should be completed with fast charging, although we do not have the exact data. The terminal is launched with MIUI 13 based on Android 11.

Versions and prices of the Xiaomi Redmi 10C

The Mass Effect team is adding important talent to its ranks

LoL: “How can you improve the behavior of 95% of players overall?” asks Riot

LoL: "How can you improve the behavior of 95% of players overall?" asks Riot