Xiaomi updates MIUI 12.5 with an “improved edition” that will reach its best mobiles

Xiaomi is finalizing its next software releases: MIUI 13 is in development and some details have already been leaked. But that does not mean that MIUI 12.5 is at a dead end, the brand has announced an improved edition or an improved edition which will bring four new functions to mobiles such as Xiaomi Mix 4, Xiaomi Mi 11 or Xiaomi Mi 11 Ultra. For the moment only in China.

Cell phones evolve from previous generations by including new and better hardware components, but software is also important. Brands have bet on him to differentiate themselves

, all the major ones have their own layer on Android. MIUI is one of the best known and veterans, but also one of those who are still evolving the most. With MIUI 12.5 as the most recent version and MIUI 13 on the way, Xiaomi has a surprise in store. 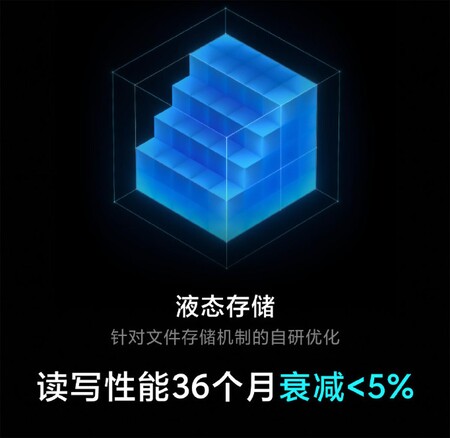 Liquid storage with 5% reduction in memory degradation for 36 months

The announcement of this improved edition of MIUI 12.5 was communicated by surprise and on the Weibo account that MIUI manages. There were unveiled the keys of this new version 12.5 and the mobiles that it will initially arrive, all from the highest range of Xiaomi.

MIUI 12.5 Enhanced Edition is a review of Xiaomi’s latest layer where developers focus on the intelligent behavior of the software

. As detailed by MIUI in its infographic, the enhanced edition points to four key pillars of the layer:

The four pillars of MIUI 12.5 Enhanced Edition indicate improve device performance and consumption using software AI and predefined usage scenes. In addition, MIUI ensures that the system errors have been fixed and has improved its stability. 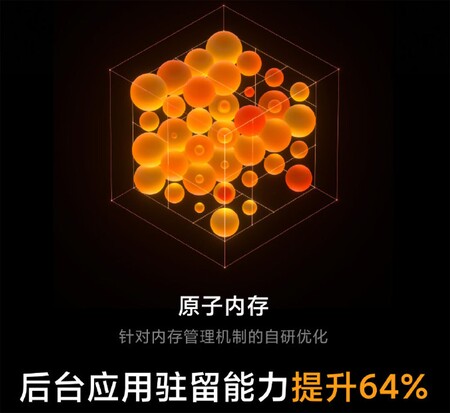 Atomic memory: 64% more capacity thanks to optimization of background resources

Xiaomi has given details on when this improved version of MIUI 12.5 will arrive, we also know which phones it will reach. For now, it will be exclusive to China and it is very likely that it will not come out (we can surely test it thanks to Xiaomi.eu). MIUI 12.5 Enhanced Edition will begin distribution on August 13 to the following phones: