Xiaomi’s interface is updated by surprise

Xiaomi yesterday presented new devices such as the Mi MIX 4 at an event that we hope will arrive in Europe soon. The brand leaves us more surprises, because have formalized MIUI 12.5 Enhanced Edition, an improved version of MIUI 12.5 which will be released on some of your phones.

MIUI 12.5 Enhanced Edition not a new version of the Xiaomi interface. The manufacturer leaves us a series of slight modifications, in particular aimed at improving the performance of the phones. In addition, they confirm which models will receive it.

This is the improved edition of MIUI 12.5 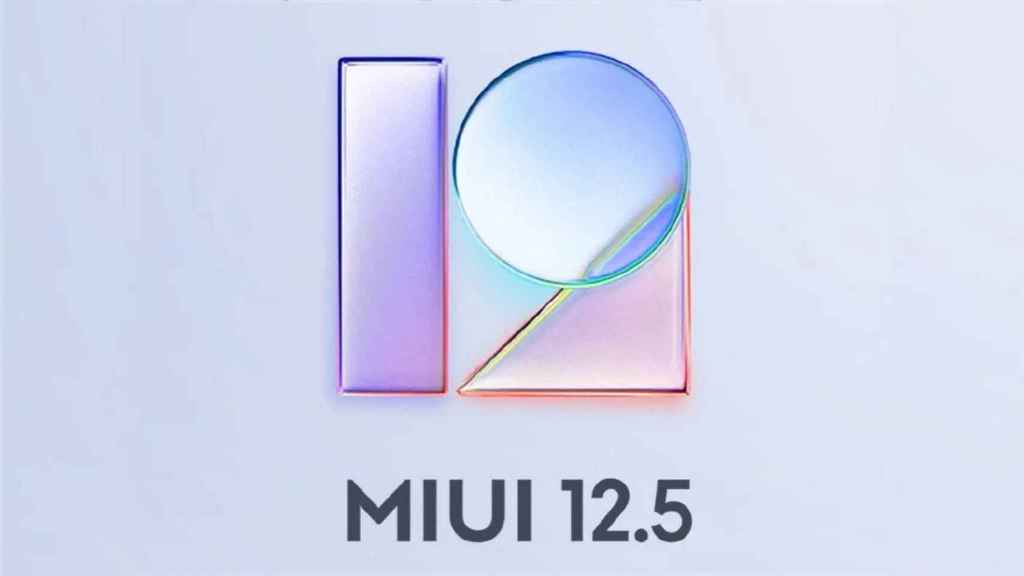 MIUI 12.5 Enhanced Edition introduced improvements in four areas: focus calculation, atomic memory, intelligent balance and liquid storage. The idea is that the system will respond in this way in a better way. Here are the improvements that Xiaomi introduces in this version:

MIUI 12.5 Enhanced Edition So this is not an extremely important update, but rather it offers better performance, so that this interface works better on Xiaomi devices.