YouTube Music introduces one of the most anticipated features by users

YouTube Music is an application that many Android users in Europe use. Google has introduced a slew of new features to the app and it’s time for a new one. In this case the search for those songs and albums that we have downloaded is improved, so that we can listen to them without an internet connection.

Until now it was not possible to use the search bar

on YouTube Music to search for songs or albums that we had downloaded. Fortunately, the app changes that and it is now possible to use this search bar. 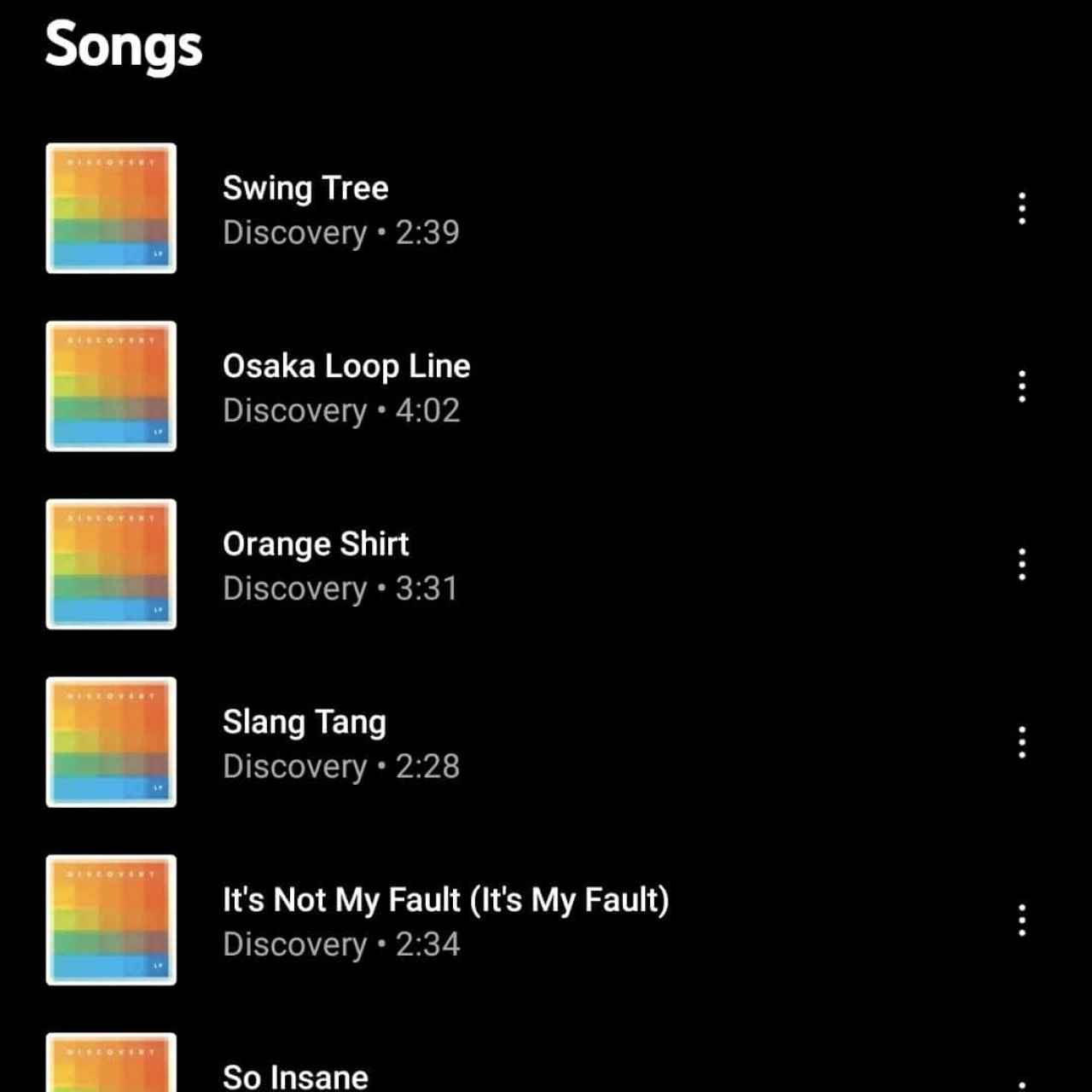 The way to find the songs you downloaded on YouTube Music it has been a bit far-fetched until now, but in this new version of the app it is much easier to find them. In addition, this functionality benefits from a major improvement: it works without an internet connection.

In those times when you don’t have an internet connection, but you want to listen to songs you uploaded to YouTube Music

, you can use this method. That is, enter the search term in the bar and go to the downloads tab. Then you can play these songs directly offline.

Many users were waiting for this functionality in the application, which is finally formalized. This improvement introduced in version 4.40 for Android, which is starting to roll out now and should be available to everyone before the end of this week.

12 Minutes, Madden 22 and Humankind are out this week

12 Minutes, Madden 22 and Humankind are out this week